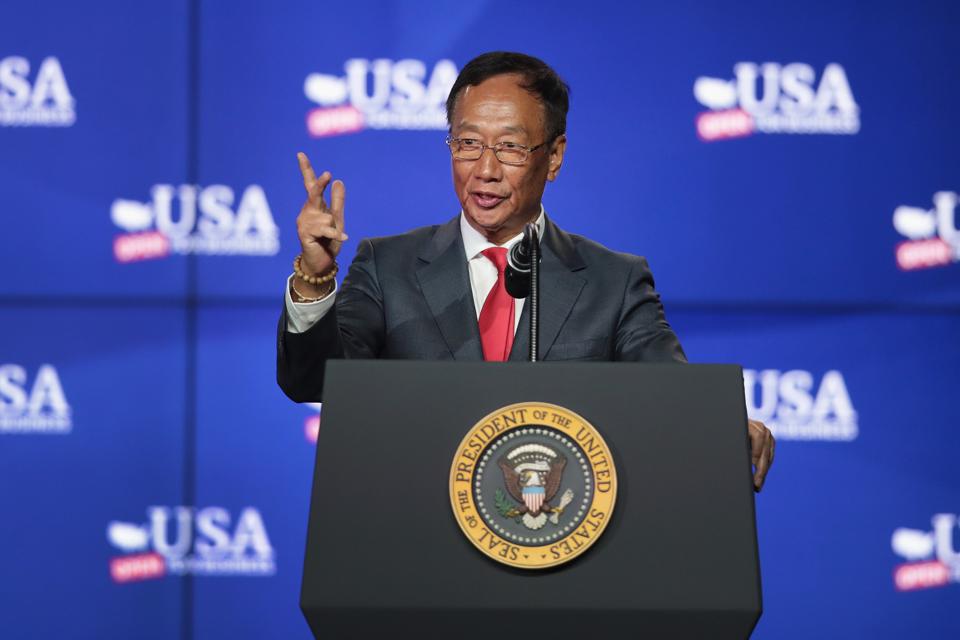 Terry Gou’s official title at Foxconn Technology is “founder,” his representatives say. In June, Gou stepped down as chairman of the tech giant to seek the opposition party’s nomination for Taiwan’s presidential election. Although he missed out on that opportunity, he may not be done with politics yet.

Meanwhile, Gou is still in control of Foxconn’s future from his position as a board member. Foxconn belongs to a list of older Taiwanese firms where older, iconic founders have sway over big decisions such as expansions and new product lines, says Liang Kuo-yuan, president of the economic think tank Yuanta-Polaris Research Institute in Taipei. Gou, who ran the 45-year-old company largely by himself as CEO and chairman, will probably use his remaining board seat to manage major projects but stay out of day-to-day company operations such as implementation of smaller endeavors, Liang says.

“If the project is big he will manage it, but if it’s small he won’t,” he says. On the big ones, he adds, “I believe Terry Gou will follow up their progress and will pay attention to that at board meetings.”

Just this month, Gou demonstrated this with a visit the U.S. state of Wisconsin to describe progress in building a million-square-foot flat-panel factory there by May 2020. He called Wisconsin the “North American home” for his company, which is formally named Hon Hai Precision Industry, Taiwan-based Central News Agency reported.

The company with about 1.2 million workers reported revenue of NT$5.3 billion last year, up 12.5% from the previous year.

Gou reached the site a day after seeing U.S. President Donald Trump at the White House to discuss his factory and the Sino-U.S. trade dispute, the news agency said.

“Companies like Foxconn are very founder driven,” says Jason Hsu, a Taiwanese lawmaker known for spearheading tech-related bills. “You can’t really go away. You say you will step down, but you don’t really step down.”

As chairman, Gou was described as someone who constantly worked and required an almost military-like work ethic for his employees. Lack of an obvious successor may have contributed to Gou’s approach to the job. The chairman’s job was passed to Liu Young, general manager of the semiconductor unit, on July 1.

With an estimated net worth of $7.1 billion, the 69-year-old business legend found the transition to the politics to be a challenge in part because so much of Foxconn’s operations are based in China.

Now there are hints of a return to politics. Gou told a local television talk show on December 26 he would lead a group of business people to parliament if necessary to protest a bill aimed at stopping infiltration by China. Lawmakers passed the bill on Tuesday afternoon.

He also said this week he regretted dropping out of the presidential race. After losing the nomination, he had considered running as an independent candidate.

“I think Terry still has the political ambition,” Hsu says. 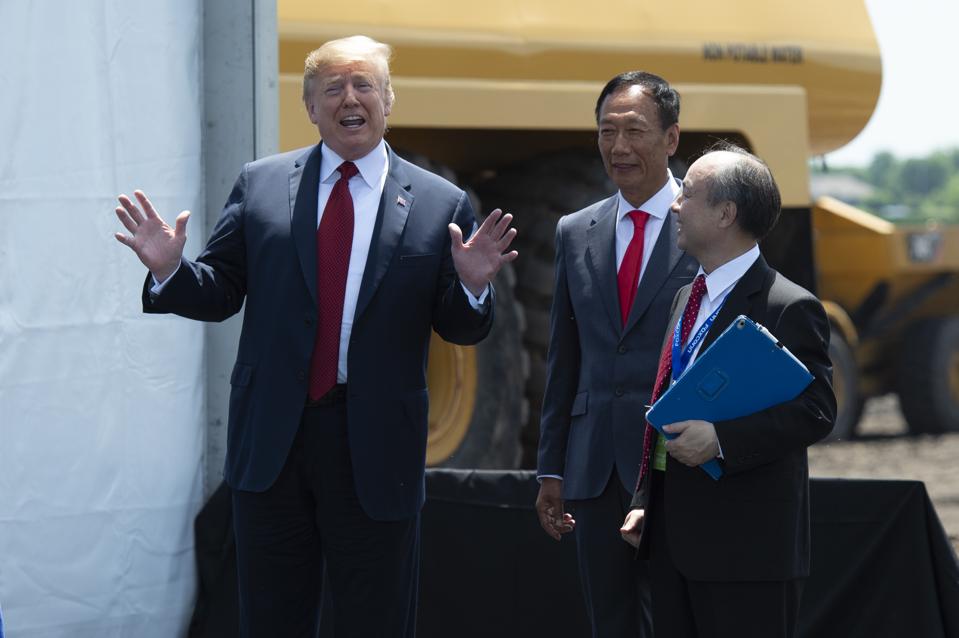 Three Questions Businesses Must Answer In The Era...

Here’s A Look At The Impact Of Coronavirus...