Billionaire Winklevoss: Not Owning Bitcoin “Worse” Than Not Buying Amazon In 2000s 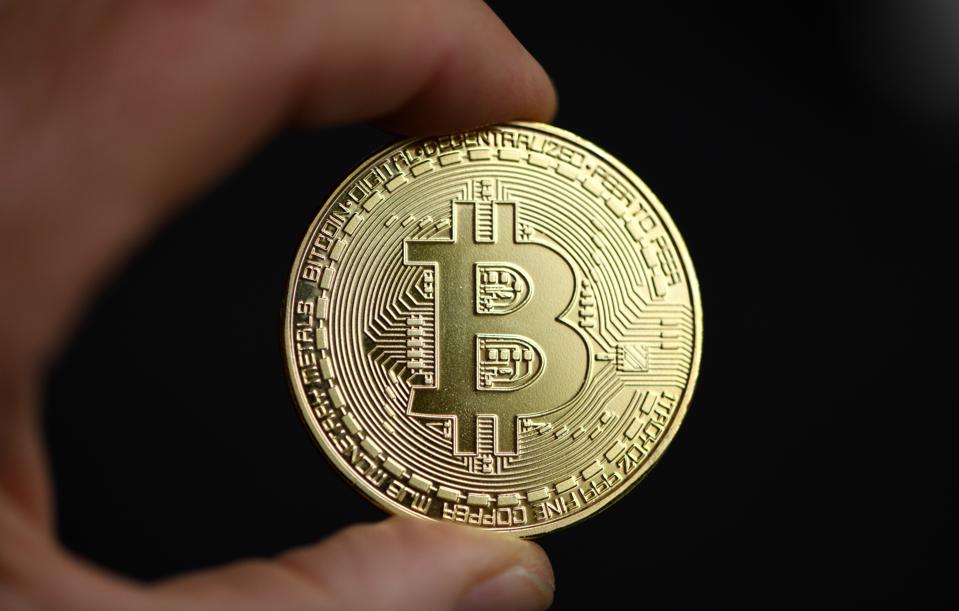 Cameron Winklevoss, the billionaire co-founder of Gemini, believes not owning Bitcoin is a “worse decision” than not investing in Amazon. Since the early days, Amazon stock has increased from around $250 to $3,160.

“Not owning Bitcoin today will be a worse investment decision than not investing in $APPL, $GOOG, $AMZN AMZN , and $MSFT in the early 2000’s.”

Winklevoss is not the first high-profile investor to draw comparisons between Bitcoin and Amazon. 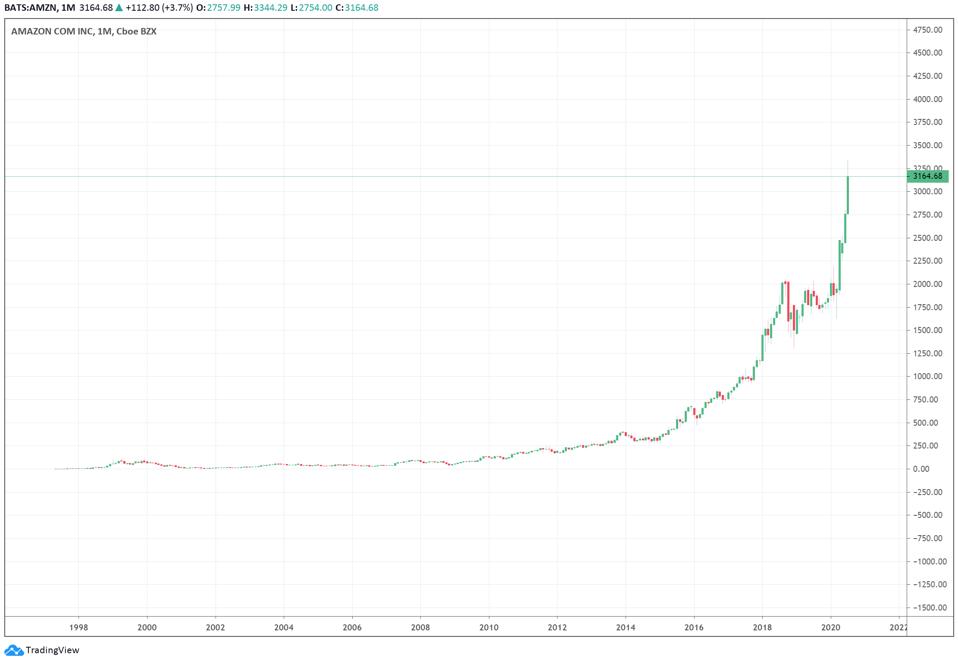 The monthly chart of Amazon stock.

In November 2018, when the price of Bitcoin dropped to the $4,000 region, venture capital investor Fred Wilson compared BTC to Amazon. He said:

“So while crypto asset prices are down 80-95% in USD terms over the last year, they could and probably will go lower. Amazon was down 80% a year into the post-bubble bear market and it got cut in half again before it made a bottom almost two years after it peaked.”

There is no real similarity between Bitcoin and stocks. The former is perceived as a newly emerging asset and its description is contested. Some view it as a store of value, others still see it as a risk-on asset.

But a common theme between the two assets is that in their respective times, they were considered outliers.

In the early 2000s, following the tech bubble, the market was skeptical about the survivability of tech stocks.

After Amazon reached a top at $90, it dropped to as low as $6, before recovering. In the sense that Bitcoin is at an early stage of its development as an asset and technology, there is a similarity to Amazon.

“Amazon peaked in the Internet bubble in late 1999 at around $90/share. Almost two years later, at the trough, you could briefly buy Amazon at $6/share. And then it took until late 2007 for Amazon to trade above the highs it reached in 1999. But of course, all of this is ancient history and if you look at Amazon’s chart today, all of that turbulence is hardly even visible.” 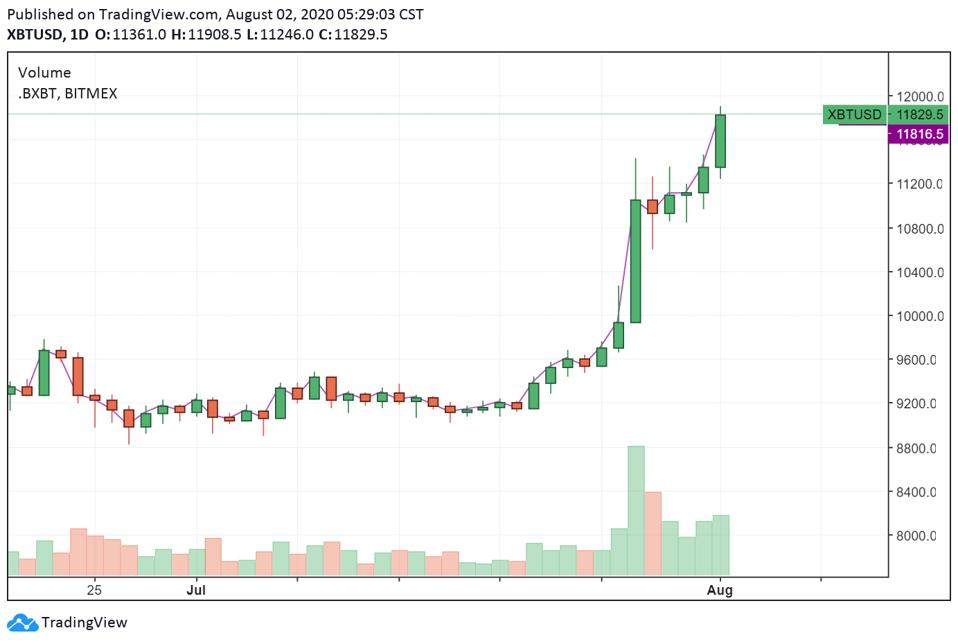 The price of Bitcoin surpasses $11,900 in a strong week-long rally.

The explosive demand around decentralized finance (“DeFi”) fueled Ethereum, which then caused BTC and other major cryptocurrencies to surge.

But Winklevoss said investors hedging against inflation using Bitcoin also catalyzed the ongoing rally in the price of BTC. He said:

“Unlike 2017, this rally is being driven by BOTH Bitcoin as an inflation hedge and Ethereum DeFi FOMO.”

Billionaire hedge fund manager Paul Tudor Jones similarly said in May that he considers Bitcoin as a hedge against inflationary monetary policy. He said:

“When I think of bitcoin, look at it as one tiny part of a portfolio. It may end up being the best performer of all of them, I kind of think it might be. But I’m very conservative.”

Still eleven years old, Bitcoin is at an early stage of growth. The improvement in the perception of Bitcoin as a store of value and a potential safe-haven asset could sustain the long-term momentum of BTC.

How Bitcoin May See An Unexpected Boost From...

Why Are Rich Americans Getting $1.7 Million Stimulus...