Get Forbes’ top crypto and blockchain stories delivered to your inbox every week for the latest news on bitcoin, other major cryptocurrencies and enterprise blockchain adoption. 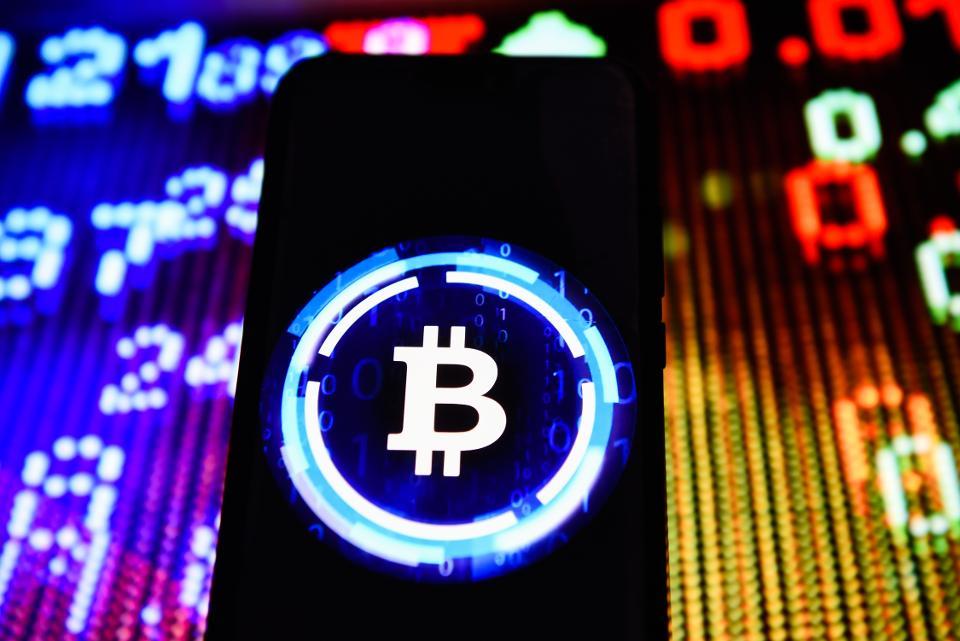 On the Friday after Thanksgiving, the DOJ announced the arrest of Virgil Griffith, a U.S. citizen accused of presenting on using cryptocurrency and blockchain technology to evade sanctions at the Pyongyang Blockchain and Cryptocurrency Conference in April, even though the U.S. Department of State had denied Griffith permission to travel to North Korea.

With this case, the Department of Justice appears to be signaling the level of concern law enforcement now has with respect to the power of cryptocurrency and blockchain to disrupt the effectiveness of U.S. sanctions as a foreign policy tool.

Bitcoin saw an 8% spike on Wednesday, climbing to around $7,768 in less than half an hour before giving up almost all of those gains later that day. The price has swung wildly over the last few months, with many pointing to low trading volumes as the reason for the increased volatility.

Plus, unusual moves in the bitcoin futures market have some experts suggesting that the price could be headed higher next year. Between November 29 and December 2, the premium on bitcoin futures increased more than 30% while the bitcoin price dropped by 6%. 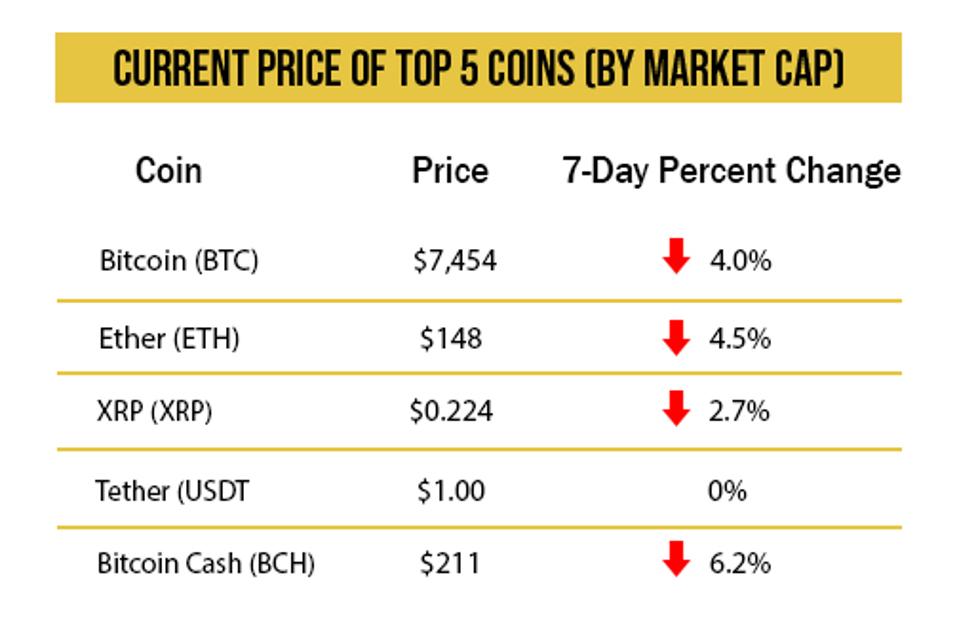 The underworld of bitcoin and other cryptocurrencies has its own Valachi-style papers (named for the first Mobster to testify against the mafia), which detail how criminals laundered a record $3.7 billion so far this year, but with a blockchain twist.

Major companies like Scotiabank, cryptocurrency exchanges Binance and Bitfinex and blockchain investigation firms Chainalysis and Bitfury Crystal assembled a team of compliance officers to compile the results of their investigations into a secretive report.

The report details 86 indicators of suspicious activity, which reveal everything from how politicians can accidentally divulge information about their illicit behavior on a blockchain, to how perpetrators use anonymous email servers to obscure their identities, to how funds move from exchanges and other platforms to the Darknet.

Bitcoin mining giant Bitfury has taken another step in its transformation into an enterprise blockchain software developer with the release of a bitcoin-secured blockchain for large corporations.

Plus, a look back at 2019’s developments in enterprise blockchain, from JPMorgan Chase to HSBC to Visa.

If Bitcoin Looks Like It Isn’t Trading, It’s Because It Isn’t [Wall Street Journal]

With ‘Crisis On Infinite Earths,’ John Diggle Could Become Green Lantern At Last

Conservative Majority In U.K. Election Will Make The...

This Is Why The Stock Market Rally Is...

Economic Forecasting In The Age Of Coronavirus —...