Google Chrome has dominated the internet browser market for the last decade with a staggering near-60% market share and users stretching into the billions.

Users’ desire for greater security, better privacy, and an ill-defined need to “take back control” from the likes of Google and Microsoft has opened the door for alternatives—including blockchain-based privacy browser Brave, whose chief executive thinks Google “is going to be taken apart over coming years.” 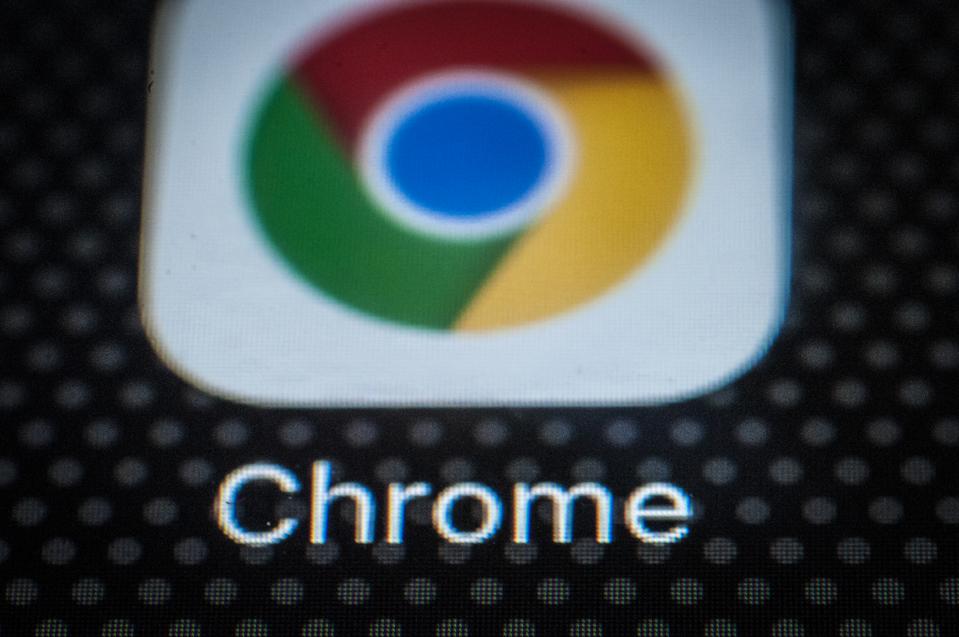 Google Chrome has been the largest web browser for a decade but its days of browser dominance could … [+] be numbered.

“People have had a long time to acclimate to Chrome but users don’t like a lot of things about it,” said Brave’s CEO and former former head of Mozilla, Brendan Eich. “They don’t like how it tracks you, they don’t like the anti-trust issues Google has become entangled in.”

In contrast, Brave claims to aggressively block advertisers and trackers everywhere it can.

As a result, Brave claims its browser loads websites between three and six times faster than then likes of Google’s Chrome, Apple’s Safari, Microsoft’s Edge, and Mozilla’s Firefox. It also reckons it drains less battery life and uses less memory.

“We’re not in the personal data business,” Brave’s website boasts.

Meanwhile, competition enforcers in the U.S. and Europe are investigating how the world’s biggest tech companies, most of them from the U.S., use and monetise data, with European Union antitrust regulators opening an investigation into Google’s collection of data late last year.

“Google is going to be taken apart over coming years—mostly due to regulators’ dislike of its surveillance methods,” Eich, who created Javascript back in 1995, said.

Google has been hit with fines totalling around $10 billion by the E.U.’s competition commissioner Margrethe Vestager over the last two years and ordered to change its business practices.

In mid-March, Brave filed a formal complaint against Google with the Irish General Data Protection Regulation enforcer, where Google’s European headquarters are, arguing the search giant has behaved irresponsibly with how it has been collecting and sharing the personal data of its users.

“Preliminary analysis conducted by Brave indicates that Google has several hundred processing purposes that are conflated in a vast, internal data free-for-all,” Johnny Ryan, Brave’s chief policy officer, wrote in a letter to the U.K.’s antitrust regulator ahead of the complaint in Ireland. “Google’s internal data free-for-all should therefore be remedied by data protection enforcement.”

Ryan went as far as saying that Google’s dubious operational policies are in violation of the GDPR rulebook.

Brave’s attack on Google is designed to drive awareness of its privacy and data use practices—especially among younger users who Eich sees as most sensitive to how they are tracked online.

“Older people have this memory of Google that it’s better than it now is,” Eich said, adding that Brave has seen outsized interest from Generation Z, those born between 1995 and 2015, who have an “OK boomer mentality.”

“Some of these people are skeptical of Google,” said Eich. “We’re in a post-truth world and people are mutually suspicious.” 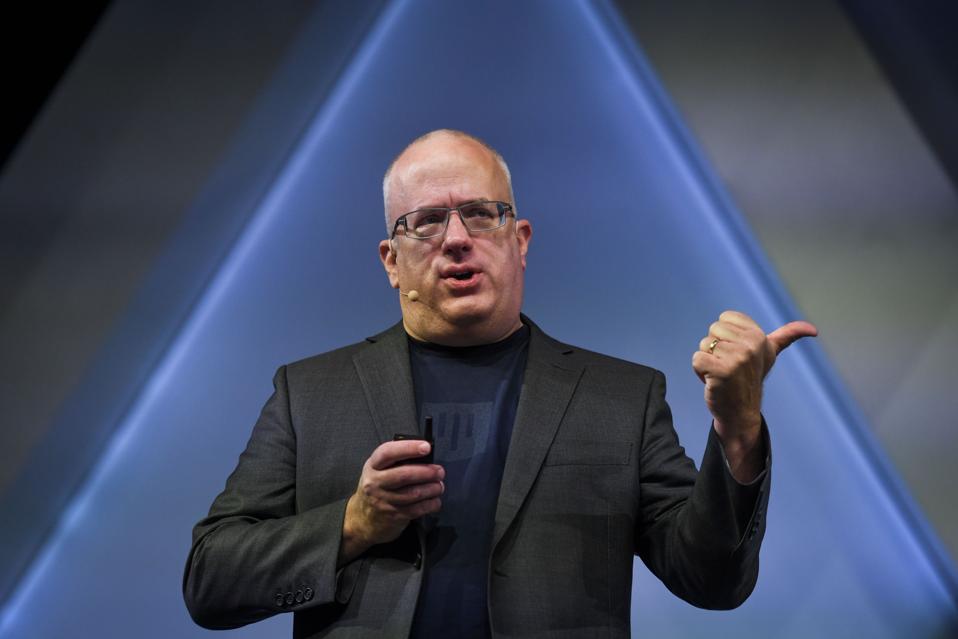 Brave CEO Brendan Eich, who previously served as the Mozilla Corporation’s chief technical officer … [+] and, briefly, as its chief executive officer, has said he expects Google to be taken apart in coming years–with people increasingly interested in privacy-focused alternatives.

Brave’s targeting of younger demographics doesn’t stop at data privacy concerns. The browser is closely linked to cryptocurrencies—something that young people have been found to be far more interested in.

At the beginning of this month, Brave’s head of marketing revealed the browser added one million new users in March, apparently picking up a boost from millions of people around the world in lockdown and spending more time online due to the coronavirus pandemic.

However, Google Chrome is used by billions around the world everyday. Brave has a long road ahead it and it’s likely to be an uphill struggle to convince many of these Chrome users they should make the switch.

This Bitcoin Bull Run Is Extremely Different To...