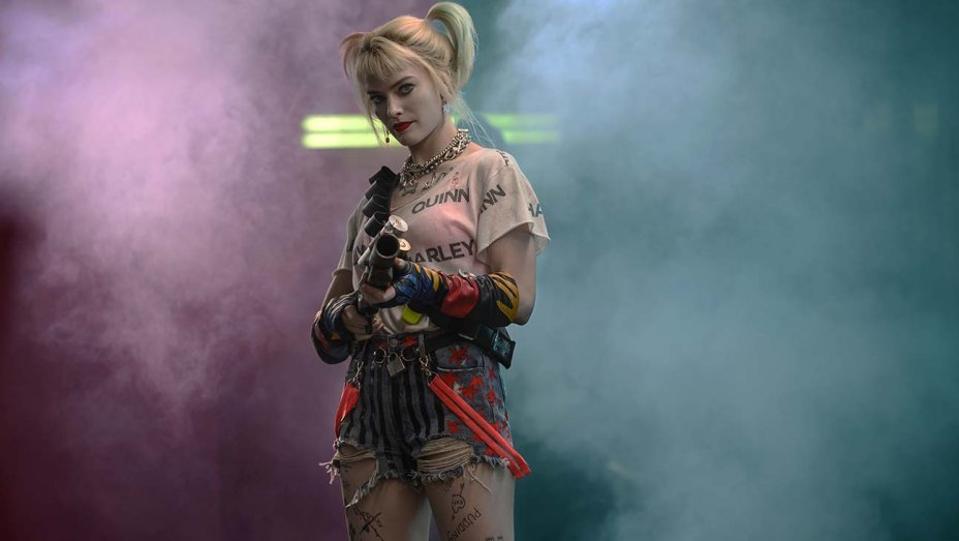 In an alternate universe, I would be exceptionally excited for The Suicide Squad, James Gunn’s 2021 feature which as of now stars the likes of Margot Robbie, Idris Elba, Viola Davis and Taika Watiti. It’s a whole lot of talent and a whole lot of potentially awesome comic characters to see onscreen (King Shark!), and yet…there’s a bit of baggage here, back in reality.

Between the critical failure of the original Suicide Squad and the box office floundering of Birds of Prey, which has one of the lowest openings for a major superhero blockbuster in recent memory, suddenly I’m not so sure if Suicide Squad 2, confusingly titled The Suicide Squad, at the moment, feels like the best of ideas.

There are many problems with Birds of Prey, but problems as to why it’s having box office issues, not regarding the quality of the movie, because, quite frankly, it’s rather good. But three of the biggest things working against it?

1) It was marketed as and looks like a sequel to Suicide Squad, a movie almost everyone hated.

Well, guess what’s also true of Suicide Squad 2? All of the above, at least from what we know about it. 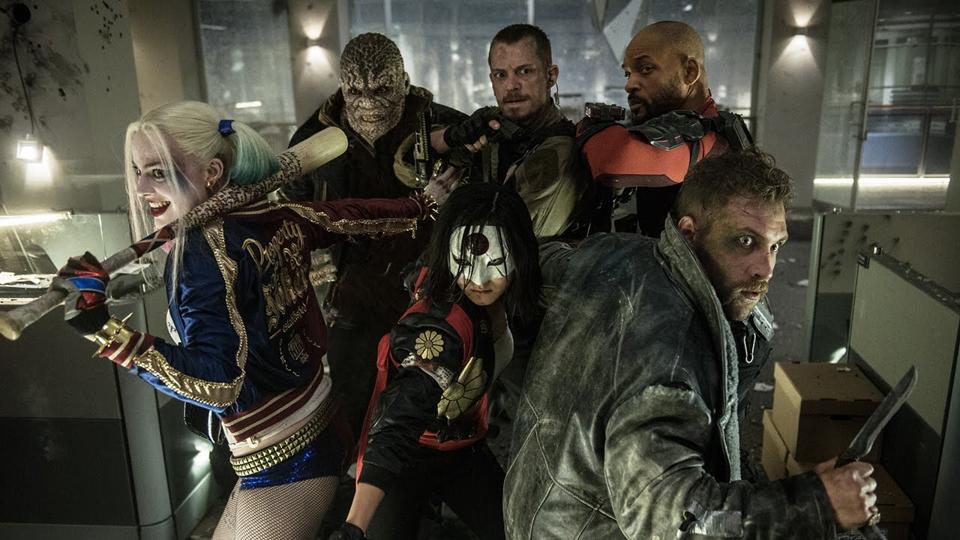 Suicide Squad 2, or The Suicide Squad, or whatever they end up calling it is obviously going to feel like even more of a sequel, even if it’s supposed to be more of a “reimagining” with the talented James Gunn (of Guardians of the Galaxy) allowed to do whatever he wants. It’s also supposed to be rated R as part of DC’s counter-Marvel plan, letting its heroes and villains get a bit more nasty. And at least from what we know so far, again, Harley may indeed be the biggest “name” here, if she does indeed return. Suicide Squad 2 will not have a box office draw like Will Smith on its side (which helped the first one), nor does it appear to have larger DC heroes or villains like Batman or Joker from what we know so far.

The thing is, this movie could be very good and it still might not matter. Birds of Prey’s reviews were miles ahead of Suicide Squad’s and yet that didn’t help it at all at the box office. I am expecting a very solid movie from the likes of James Gunn, but even if he delivers a 90%+ rated feature, it still may end up tanking for all the reasons I’ve mentioned.

As a fan, I don’t care, I still want to see it. With this level of talent involved and the idea that this is essentially a re-do of the first film, I want the movie to exist.

But if I was Warner Bros. looking at the Birds of Prey returns, I would probably be pretty nervous, and I may start to be reconsidering things like the name (Harley Quinn’s Bad Boys Club? Uhh keep thinking), or the rating (knocking it down to a more traditional PG-13).

I don’t think anyone was expecting Birds of Prey to do quite this poorly, and even if it turns a profit as a relatively cheap superhero outing, I do wonder what lessons WB will take away from this and how that might affect Suicide Squad 2 as a result. I guess we’ll have to see.