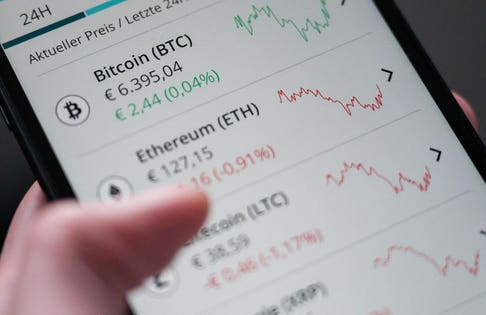 The Bank for International Settlements (BIS) published on January 23rd, a second and follow-up survey on central bank digital currency (CBDC) issuance. 66 central banks participated in the 2019 study, ten more than the previous year. The survey results show that central banks are experimenting with digital currency innovations. The findings break the detail into advanced economies and emerging market economies. Emerging market economies (EMEs) responses imply that they are moving from research to public development.

The report states that EMEs are “driven by stronger motivations than those of advanced economy central banks. Central banks representing a fifth of the world’s population say they are likely to issue the first CBDCs in the next few years.”

The BIS is an organization that promotes international financial cooperation among central banks. 60 of the world’s central banks own the BIS (95% of the World’s GDP). The Organization publishes banking and financial research and provides banking services to institutions, such as the European Central Bank and Federal Reserve.

The survey asked the participating banks about their current work on CBDCs, what motivates that work, and how likely they are to issue a CBDC. Large economies, like the U.S. or European banks, continue to understand the implications and jurisdictional effects of digital money. While developing nations are accelerating their plans “compared with earlier expectations.” However, few developing counties have progressed to intensive development. The report states that “cryptocurrencies remain a niche means of payment.”

Compared to developed nations, weaker economies are interested in digital currency to complement banknotes and to support payment efficiency and safety.

Here are key highlights from the 2019 report:

No central banks reported any significant or wider public use of cryptocurrencies for either domestic or cross-border payments.

Cryptocurrencies are considered either minimal (“trivial/no use”) or concentrated in niche groups.

One central bank whose jurisdiction is facing serious civil unrest, considered cryptocurrency use significant domestically and saw wider public use for cross-border payments.

About 60% of central banks surveyed are considering the impact of monetary and financial stability of “stablecoins.”  These tokens pose several risks noted by the G7 banks.

Motivations for CBDC research continue to be diverse.

Cash use is the key to driving many central banks’ plans, with EME central banks aiming to reduce reliance on cash, and advanced economies acting to prevent any issues that might be faced by the general public in accessing central bank money.

The Lukaku Conundrum: Is The Inter Milan Striker Good Or Great?

Average Cost To Recover From Ransomware Skyrockets To Over $84,000