Breaking
Why businesses should prioritise Cyber Security
What You And Your RTO Business Need To...
4 SEO Trends for Websites You Should Not...
3 Reasons Why Desk Booking Is Rising In...
8 Tips to Play & Win at Online...
How can software benefit facility management?
Do Professional Casino Players Pay Taxes for the...
Becoming a Trading Expert: What Is the Best...
Dos and Don’ts for B2B Organisations in 2022
Should your business be using Machine Vision?
Colour Masterbatch vs Raw Pigments – Which Is...
Keeping your business moving as you expand online
Top Four Celebrities Who’ve Invested In Cryptocurrency
Why is Cloud Computing Tipped to be the...
How to Raise Money for Non-profit Organizations in...
Choosing the right theme for your WordPress Business...
Home General Bitcoin And Blockchain Are The ‘Future’ Of Twitter, CEO Jack Dorsey Reveals
General

Bitcoin And Blockchain Are The ‘Future’ Of Twitter, CEO Jack Dorsey Reveals 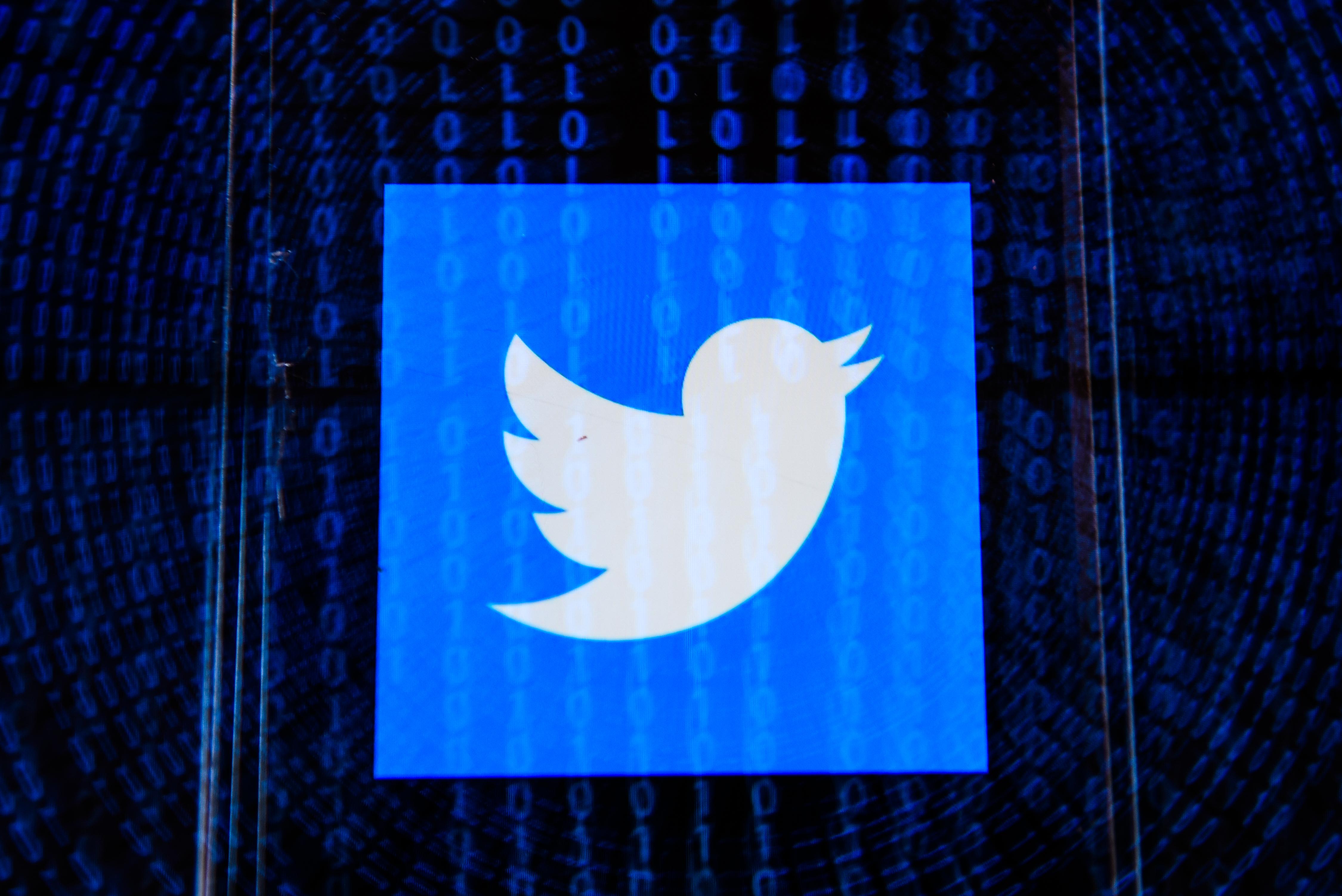 Dorsey, who earlier this month said bitcoin is “probably the best” native currency of the internet, has previously gone as far as saying bitcoin has the potential to be the world’s sole currency by 2030.

Now, speaking at the virtual Oslo Freedom Forum 2020, Dorsey has said bitcoin and its underlying decentralized blockchain technology are the future of Twitter.

“Blockchain and bitcoin point to a future, and point to a world, where content exists forever, where it’s permanent, where it doesn’t go away, where it exists forever on every single node that’s connected to it,” Dorsey told Human Rights Foundation president Thor Halvorssen.

“The whole spirit of bitcoin, for instance, is to provide a trusted system in a distrusted environment, which is the internet,” Dorsey said.

Dorsey said expects his recently established nonprofit Blue Sky, which is in the midst of recruiting “a team of up to five architects, engineers, and designers,” to create a public blockchain platform and open Twitter protocol.

“The goal is for Twitter to ultimately be a client of this standard,” Dorsey, who is also the chief executive of payments company Square SQ , said via Twitter in June when he announced the creation of the organization.

“[Blue Sky] is a completely separate nonprofit from the company [Twitter],” Dorsey told Halvorssen. “We’ll focus on becoming a client of it so we can build a compelling service and business where anyone can access and anyone can contribute.”

“You see this most fundamentally in bitcoin and in blockchain. The keys will be more and more in the hands of the individual,” he added.

Dorsey has recently renewed his push towards decentralization in the aftermath of Twitter’s massive July security breach that saw many of the micro-blogging platform’s biggest users hijacked and used to promote a bitcoin scam.

“Security is not anything that can ever be perfected, it’s a constant race,” said Dorsey, speaking at the virtual event on Friday. “The more we’re giving the individual the keys, the safer we’re going to be.”

Earlier this month, Dorsey told Reuters bitcoin is “probably the best” native currency of the internet due to bitcoin being “consensus-driven” and “built by everyone.”

How To Get CEOs And Board Directors Leading Right With AI. Start Applying Proven Adult Learning And Collective Intelligence Methods