Breaking
Employers: Eight Red Flags You May Not Notice...
Ted Lasso, Other Apple TV+ Shows Arriving Soon...
What Are Working Capital Loans and When Should...
The 10 Biggest Trends in Entrepreneurship to Look...
Clubhouse Has Grown 10X In Two Months. Here’s...
Here’s Why Tyson Foods Stock Looks Undervalued At...
How To Maintain Client Relationships During Long Projects
WhatsApp Is Pushing Ahead With Its Controversial Privacy...
Australia In Talks With Facebook’s Zuckerberg Over ‘Outrageous’...
What To Expect From Deere Stock In Q1?
GME Saga Dissected In The House Committee On...
What’s Next After Mars? The 8 Spectacular Space...
Integrating Life Insurance With Lifetime Income – Part...
How To Invest Your Time Wisely In The...
Spring Forward With These Smart Home Gift Ideas
Hybrid Electric Aviation Pioneer Ampaire To Be Acquired...
Home General Bitcoin Prices Break Through $36,000 To Reach Their Latest High
General

Bitcoin Prices Break Through $36,000 To Reach Their Latest High 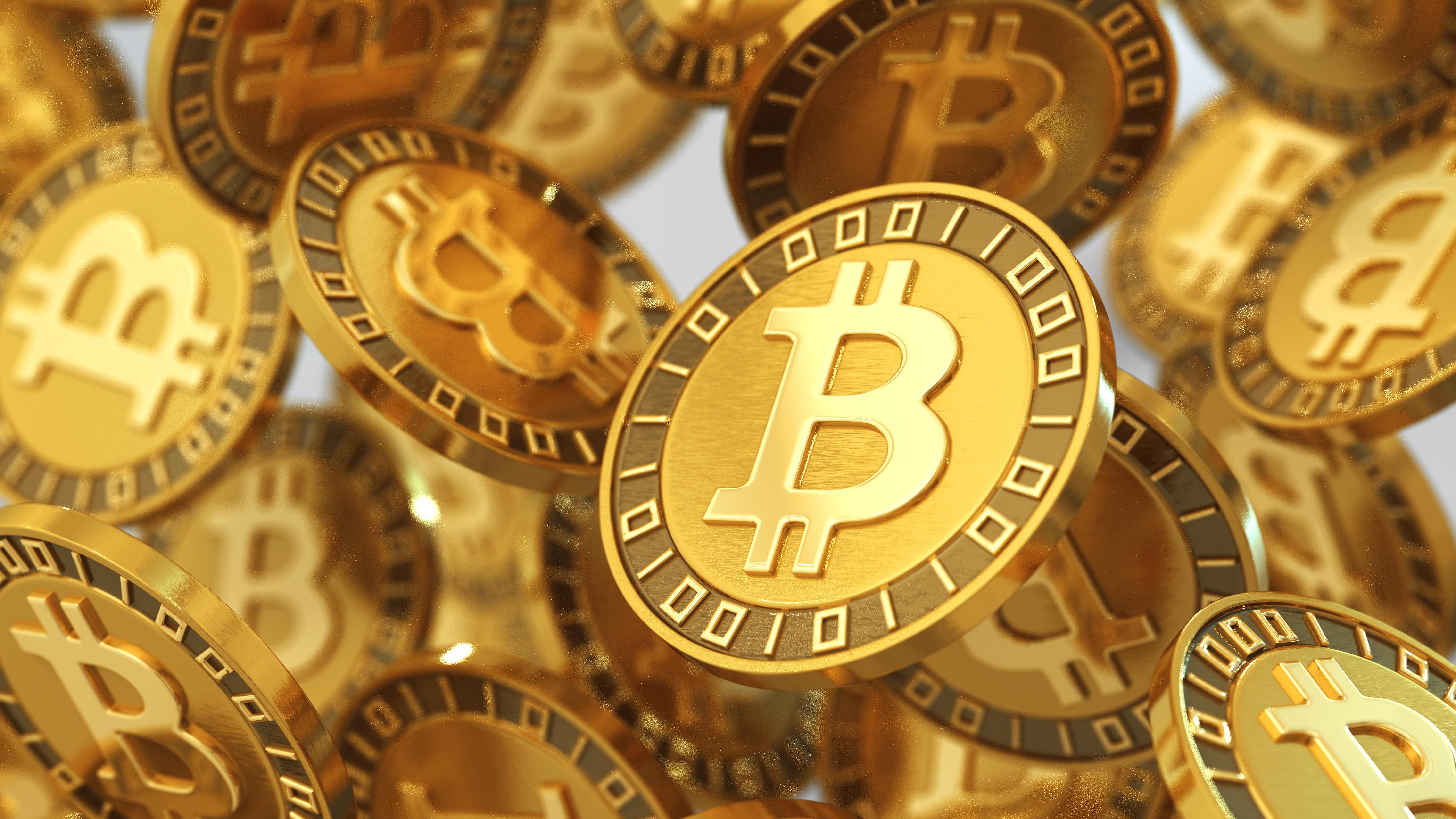 The world’s most prominent digital currency climbed to as much as $36,461.69 at roughly 4 p.m. EST, according to CoinDesk data.

After rising to this fresh, all-time high, bitcoin pulled back slightly, falling below $36,000, and proceeded to fluctuate close to this price level, additional CoinDesk figures reveal.

The cryptocurrency’s performance has been particularly strong in recent months, as it has rallied more than 80% after surpassing the previous record of $19,783.21 set in December 2017.

In spite of all this, analysts have been pointing to far larger numbers as being possible, with a recent JPMorgan Chase report indicating that bitcoin could climb to as much as $146,000 if investors flock to the cryptocurrency as a safe-haven asset.

This development was reported on in many places, including MarketWatch. A team of strategists wrote that for bitcoin to reach this price level, the investors who put their money into gold as a safe haven would need to instead buy the digital asset.

They stated that this transition has already begun, pointing to the investors who have been putting their money into funds run by Grayscale and pulling it out of gold-based exchange-traded funds, according to MarketWatch.

These latest developments have taken place amid a backdrop of rising institutional interest, where these major investors have been putting millions of dollars into the digital currency.

These conditions contrast with the prior rally, which was attributed largely to factors like very enthusiastic retail investors and widespread media coverage.

While bitcoin did climb to nearly $20,000 in December 2017, it didn’t stay there long, as it quickly plunged, wiping out significant value.

Since many market observers have been crediting institutional interest with driving the current rally, some are hoping these conditions will fuel more sustainable gains.

What is a Retail Media Network?