Breaking
The WFH Revolution: How Covid-19 Is Changing The...
eToro Announces Staking For Cardano And Tron
Fintech Startups: Plan For Your Customers’ Emotional Realities
The End Of Third-Party Data — Finally
The Scientologist Billionaire Trying To Make A New...
Mission-Driven Fintech Kontist Shakes Up The Future Of...
What Can The Simple Fact That ‘We Exist’...
Stock Market: Here Comes October With Scary Tricks...
Farmers, College Students, And Food Banks Across The...
Thinking Of Writing A Book To Grow Your...
Microsoft Security Report Highlights New Sophisticated Threats From...
3 Steps To Help You Build Entrepreneurial Confidence
SMB Fintech Darling Kabbage To Be Acquired By...
Silicon Valley’s Next Target: The One-Person Business
The Small Business Code Of Ethics
President’s Remarks About COVID-19 At First Debate True...
Home Finance Bitcoin Smashes Through $10,000 As Bull Run Suddenly Accelerates—Here’s Why
Finance

Bitcoin Smashes Through $10,000 As Bull Run Suddenly Accelerates—Here’s Why

Bitcoin has climbed back above the psychological $10,000 per bitcoin mark for the first time in five-months—though some other smaller cryptocurrencies are leaving it in the dust.

The bitcoin price, up some 40% since the beginning of 2020, smashed through the key $10,000 barrier to hit highs of $10,127 on the Luxembourg-based Bitstamp exchange earlier this evening—adding 4% over the last 24-hour trading period. 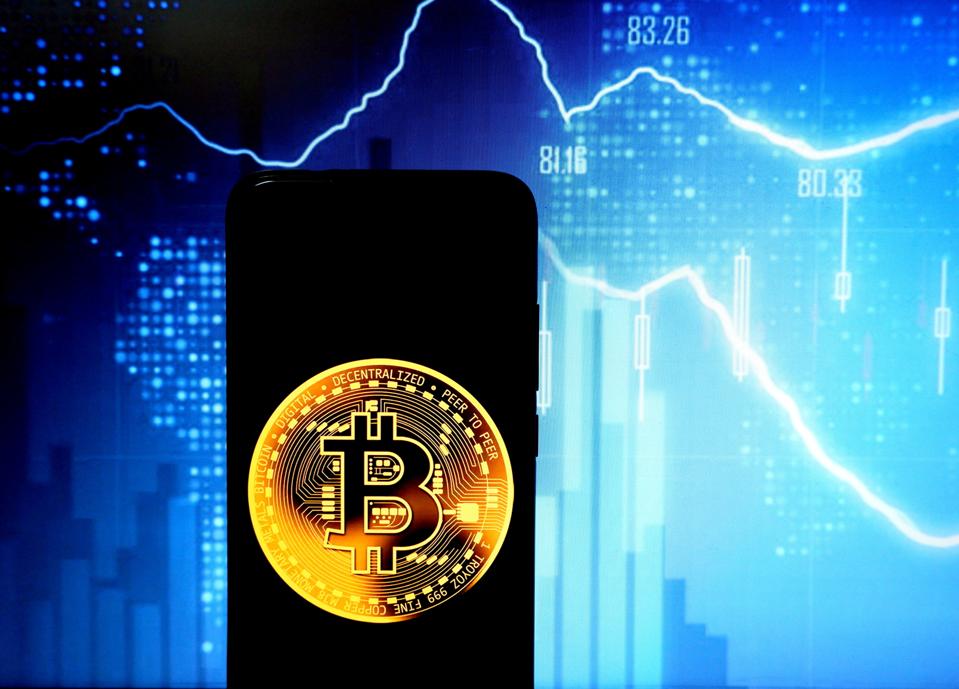 The bitcoin price has been flirting with $10,000 for the last few weeks.

The sudden jump in the bitcoin price comes as bitcoin traders and investors are gearing up for the looming May bitcoin halving event, which will see the number of bitcoin rewarded to miners cut by half.

“Bitcoin just hit $10,000,” Anthony Pompliano, the cofounder of bitcoin and crypto investment group Morgan Creek Digital, said via Twitter. “I still think that bitcoin will hit $100,000 by end of December 2021,” pointing to bitcoin’s “fixed supply” and “increasing demand” as the reason for bitcoin’s performance.

In May, the coin reward for mining new bitcoin blocks is scheduled to drop from 12.5 bitcoin to 6.25 bitcoin–cutting the supply of new bitcoin coming onto the market by half.

There have already been two bitcoin halvings since bitcoin launched in 2009, one in 2012 and another in 2016. Bitcoin halvings are scheduled to continue roughly once every four years until the maximum supply of 21 million bitcoins has been generated by the network—something that won’t happen until well into the next century.

Many are hoping the 2020 bitcoin halving will see a repeat of the last cut to supply. Bitcoin prices doubled in 2016 and soared 13-fold the following year.

Meanwhile, the number of people searching Google for the term “bitcoin halving” has been steadily rising along with the bitcoin price.

Analysts at Arcane Research have said that an increase in searches could be a sign bitcoin’s halving will recapture the wider public interest in bitcoin and crypto that catapulted the bitcoin price to around $20,000 in 2017. 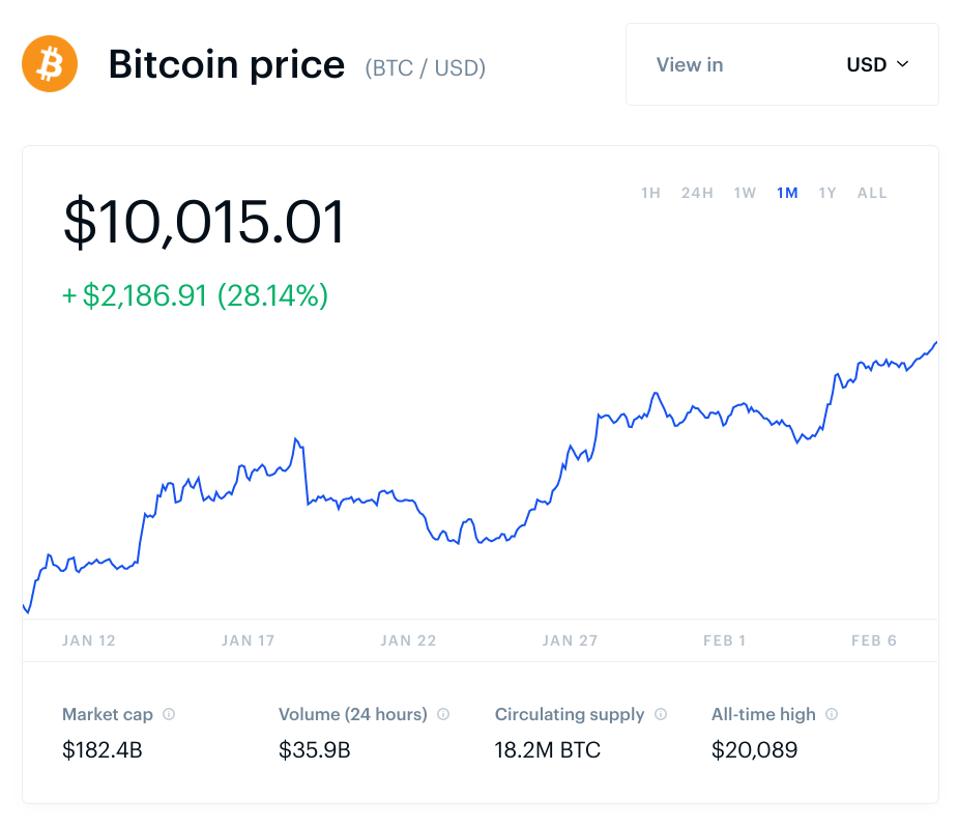 The bitcoin price has been climbing steadily throughout the first few weeks of 2020.

However, not everyone is celebrating the bitcoin halving with one U.S. wealth manager, Andy Edstrom, recently suggesting it isn’t necessarily something that’s fundamentally good for bitcoin or the bitcoin price.

“When hash power drops, that’s a good time to attack the bitcoin network,” Edstrom told Citizen Bitcoin podcast host Brady Swenson last month. “The halving is the one time attackers can prepare and know there are marginally profitably miners active that they can push out.”

Elsewhere, bitcoin bulls are looking forward to a number of other key developments in 2020.

Bitcoin is expected to be upgraded in a so-called soft fork later this year, a development that’s been called “one of the most innovative additions” that bitcoin’s had.

The soft fork, which is a change to a cryptocurrency’s protocol that doesn’t require all nodes to be updated and is backward-compatible, is expected to improve bitcoin’s privacy and scalability.

Alongside technical developments, a newly announced consumer app for bitcoin and cryptocurrency purchases from bitcoin futures exchange Bakkt will launch in the first half of 2020.

U.S. coffee chain Starbucks will be its first launch partner, with the company one of the original backers of the crypto project, along with software giant Microsoft and Boston Consulting Group.

Trump Administration Is Not Trying To Save The Coal Industry, New Energy Secretary Says