Breaking
OpenSooq, The Best Website to Buy Used Cars...
Hot Tips to Reduce MacBook Pro Fan Noise
How to Make the Most Out of Your...
7 Examples Of Using AI For SEO
Why you Should Always Try the Demo Slots...
How to Launch a New Restaurant Business
Start the Year Debt Free
How to clear a browser cache on a...
Which are the best software providers of slots...
How Investing Can Help You Save For Retirement
Top progressive betting strategies for slot machines
Key Software Tests to Conduct Before Product Launch
Why so many people play slots online in...
Why businesses should prioritise Cyber Security
What You And Your RTO Business Need To...
4 SEO Trends for Websites You Should Not...
Home General Bitcoin Surpasses $15,000 To Reach Fresh 2020 High
General 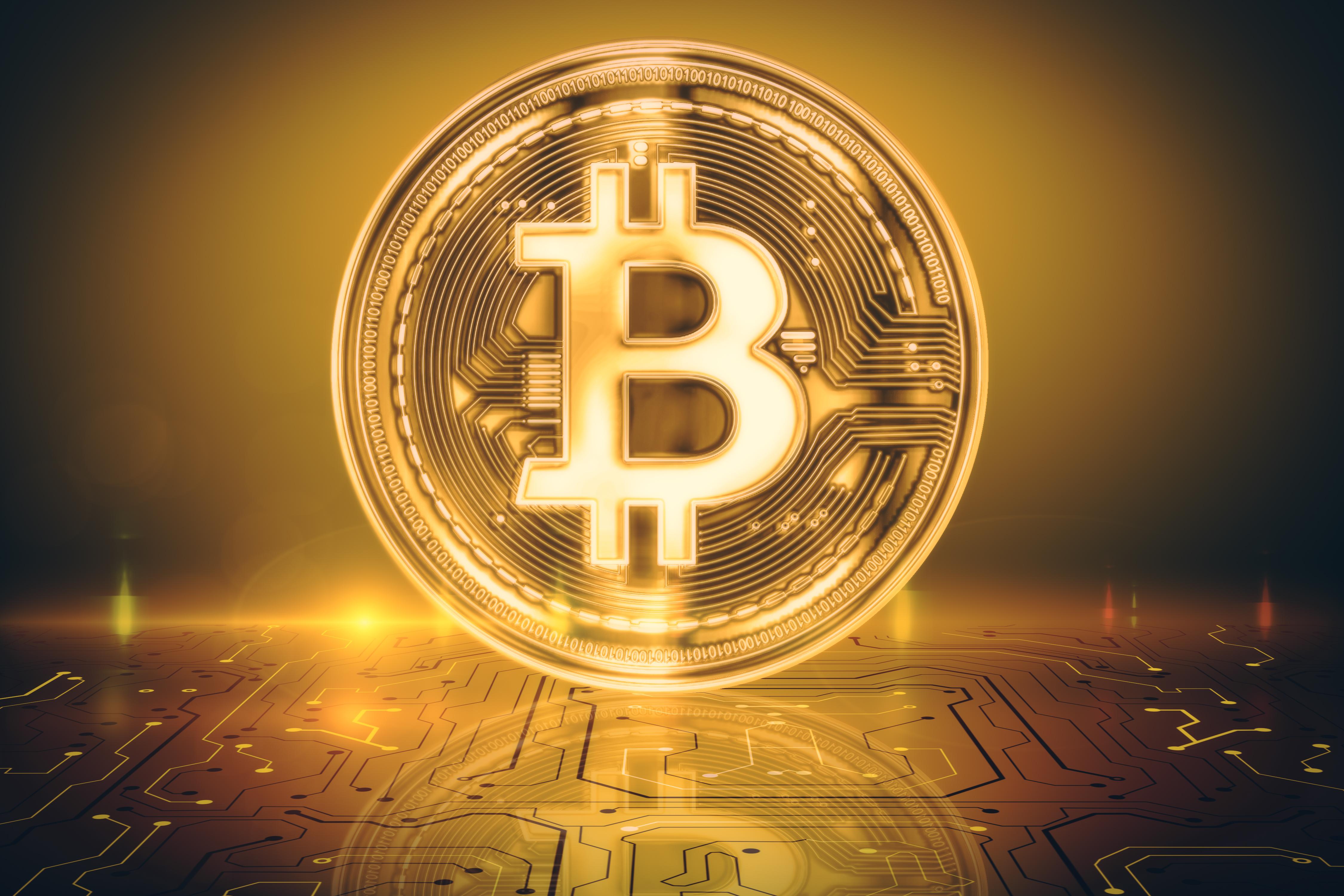 Bitcoin prices extended their recent gains today, continuing to rally and breaking through the $15,000 level to hit a new high for this year.

At this point, the cryptocurrency was up close to 10% over roughly the last 24 hours, additional CoinDesk figures reveal.

The digital asset has been enjoying a great run this year, climbing more than 200% after falling below $4,000 back in March.

“Bitcoin has broken through the $15,000 mark,” causing it to reach a multi-year high, said Charles Hayter, cofounder and CEO of digital currency data platform CryptoCompare.

“The surge comes at a time when Europe enters its second lockdown, the dollar continues to weaken and stock markets are rallying on the back of the US presidential election.”

“Equity markets have likewise risen alongside bitcoin as expectations of increased fiscal stimulus have risen—increased stimulus will devalue the dollar but push up equities and bitcoin as was expected in the event of a Biden win,” he stated.

Now that bitcoin has broken through $15,000, analysts have started eyeing the $20,000 price level, speculating on when the cryptocurrency will reach a fresh, all-time high.

“Bitcoin continues to grind ever so higher and, while calls for a re-test of the all-time high continue to grow ever so louder, parabolic price runs are not necessarily what the market needs for growth to be sustainable,” he stated.

“A correction and capital rotation into mid and small-cap assets, at this stage, would prove healthy for the overall marketplace.”

“However, given the aforementioned FOMO and growing demand from retail, most signs point to a further squeeze higher,” said Vinokourov.

“Thus, ultimately, all eyes are on the elusive $20,000 price level, with little price discovery data to note any key levels – resistance or otherwise.”

Have You Got What It Takes To Be A Phoenix In The New, Never Normal?