Breaking
What You And Your RTO Business Need To...
4 SEO Trends for Websites You Should Not...
3 Reasons Why Desk Booking Is Rising In...
8 Tips to Play & Win at Online...
How can software benefit facility management?
Do Professional Casino Players Pay Taxes for the...
Becoming a Trading Expert: What Is the Best...
Dos and Don’ts for B2B Organisations in 2022
Should your business be using Machine Vision?
Colour Masterbatch vs Raw Pigments – Which Is...
Keeping your business moving as you expand online
Top Four Celebrities Who’ve Invested In Cryptocurrency
Why is Cloud Computing Tipped to be the...
How to Raise Money for Non-profit Organizations in...
Choosing the right theme for your WordPress Business...
A Guide to Using Celebrities to Promote Your...
Home Business Black Ex-Franchisees File Racial Discrimination Lawsuit Against McDonald’s
BusinessEntrepreneurshipStart Ups 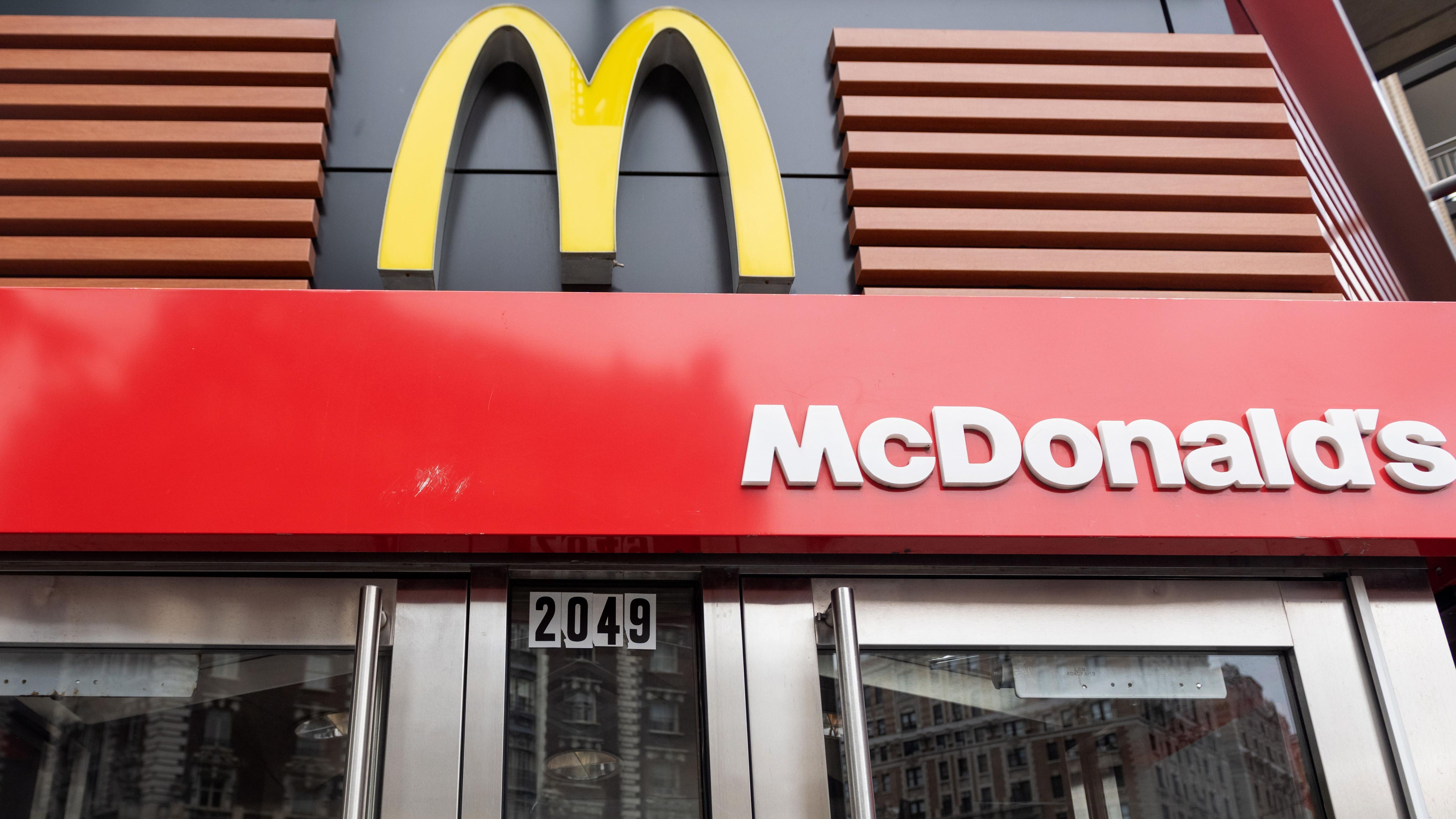 Despite decades branding itself as a socially conscious company committed to racial equality, McDonald’s knowingly discriminated against Black franchise owners, placing them in economically bereft locations that were destined to fail and depriving them of the same growth opportunities offered to white franchisees, a federal class-action lawsuit alleges.

The complaint was filed on behalf of 52 Black former franchise owners who helmed 200 McDonald’s stores. It’s seeking more than $800 million in compensatory damages.

The plaintiffs allege that McDonald’s restricted Black-owned franchises to tough, crime-ridden neighborhoods that were routinely rejected by white franchisees, many of which McDonald’s wanted to close but needed someone to operate until it could sell its real estate.

McDonald’s refuted the accusations and told Forbes in an emailed statement that “it is highly inaccurate to suggest that McDonald’s limits opportunities for Black franchisees to operate in certain communities. McDonald’s does not place franchisees into franchises; while McDonald’s may recommend locations, franchisees ultimately select the locations they wish to purchase.”

McDonald’s also deprived black franchise owners of financial assistance afforded to their white counterparts, including permanent relief and impact funding, according to the complaint filed Monday with the U.S. District Court for the Northern District of Illinois, where the fast-food giant is headquartered.

Black franchisees “really got a raw deal and it’s a shame,” says Jim Ferraro, the lawyer representing the plaintiffs. “Then when they turn on you, they go to great lengths to get you out of the system.”

Many of the plaintiffs say that McDonald’s retaliated against them for rejecting offers to continue operations in inner-city neighborhoods with low-volume sales and were subjected to increased and unreasonable inspections as part of a scheme to generate bad business reviews and force them out.

Plaintiffs who were given the opportunity to purchase a profitable store had to do so at a significantly higher premium and with conditions attached, such as an agreement to purchase substandard locations as part of a “packaged deal,” the lawsuit says. Additionally, McDonald’s blocked Black franchise owners from selling their businesses to a “qualified buyer” for arbitrary reasons, forcing Black owners to later sell at a loss or walk away from the business.

South Carolina resident Christine Crawford and her mother Delores Crawford were former McDonald’s Atlanta Region franchise owner-operators. The older Crawford became a McDonald’s franchisee in 1998, while her daughter became one in 2005. The two were allegedly forced out in 2018 and lost seven stores between 2010 and 2018. Similarly, former Missouri region franchise owner Ralph King says he was forced out in 2019, reportedly losing 13 stores between 2010 and 2019.

The number of Black-owned franchises has declined over the years, dropping from a high of 377 in 1998 to 186 today. Meanwhile, the cash flow gap between Black and white franchisees has more than tripled from 2010 to 2019, according to data from the National Black McDonald’s Operators Association.

The case is the latest in a string of racial discrimination complaints against the fast-food company. Two high ranking Black executives sued McDonald’s in January alleging that they suffered “systematic but covert” racial discrimination at the chain, which worsened under the leadership of former chief executive Steve Easterbrook and his eventual successor Christopher Kempczinski.

Easterbrook was ousted from the company in fall 2019 over claims that he had improper sexual relationships with subordinates and is currently embroiled in a lawsuit with the company for reportedly failing to disclose them.

“McDonald’s has created more millionaires within the Black community than probably any other corporation on the planet,” Kempczinski told CNBC’s “Mad Money with Jim Cramer” in June, just weeks after George Floyd’s death renewed nationwide calls for racial equality. His comment sparked criticism as some pointed to organizations like the National Basketball Association that have acted as a vehicle toward financial empowerment for many Black Americans.

McDonald’s has had a strained relationship with the Black community over the years, coming under fire for its alleged mistreatment of Black employees and store operators, who turned to franchise in the late 60s as a financial ingress, while simultaneously profiting from loyal Black consumers who have historically represented about 20% of its U.S. revenue.

The company said that it is working with all franchisees in markets that are underperforming to understand what, if any, financial considerations or relief it can provide to help cash flow and overall valuation of restaurants. And in July, it announced that it would enhance efforts to attract and recruit diverse franchisees, though it did not specify what those efforts would entail.

McDonald’s generated about $21 billion in revenue last year. Nearly $12 billion of that came from franchised restaurants.

Q&A With Yinon Ravid, CEO And Founder Of Albert

Why Businesses Should Embrace Out-Of-The-Box Ideas