Breaking
Why Getting On TV Is Your Best Marketing...
Ask Larry: Can I Take My Social Security’s...
Students Can Get Hulu For Just $1.99 Per...
Documentary Calls Out Stereotypes, Issues Urgent Call-To-Action For...
The Best Preferred Stocks For 2021
China’s Rare Earths ‘Slump’ A Sign Of Domestic...
5 Ways To Promote Team Wellness This Winter
How To Refresh Your Business Ideas In The...
Yelp Is Now Accepting Covid-19 Safety Reviews …And...
What You Should Consider Before Entering An Intrafamily...
The Hidden Drag From The S&P 500 That...
The Flawed Inflation Narrative; And “V” vs. “U”
How, When And Where You Can See A...
Why You Should Stop Using Your Facebook Messenger...
IRS Collections Appears To Be Broken
Google Search Rival DuckDuckGo Tops 100 Million Daily...
Home Technology Black Friday’s Winners And Losers And Singapore Tests Facebook’s Rules – Today’s Top 12 Stories
Technology 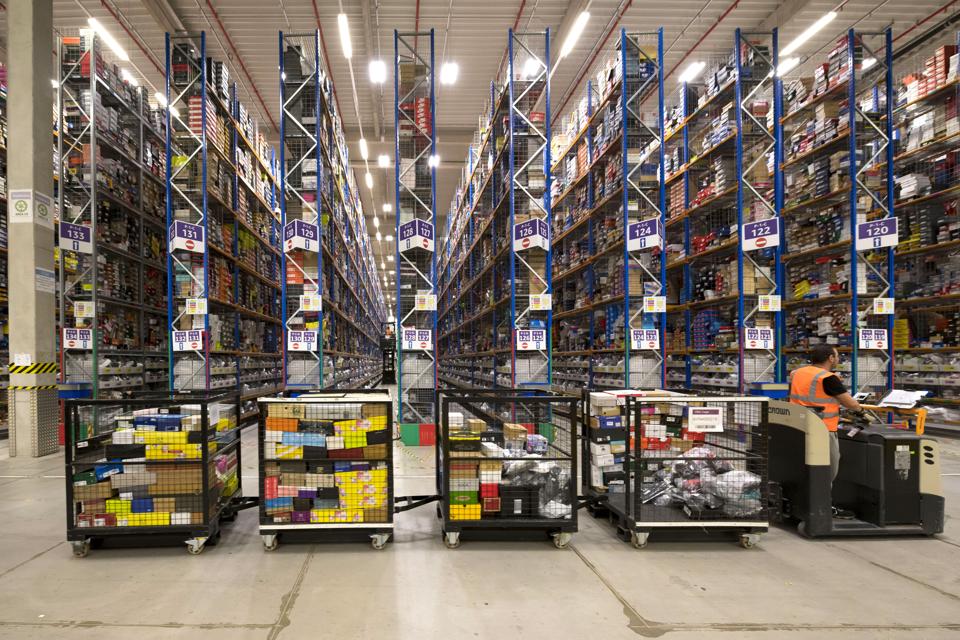 Black Friday 2019 was the second-largest online shopping day in history. Here’s an early read on the winners and losers from the $7.9 billion event. (All that activity was not well received by Amazon workers at six distribution centers in Germany, who staged a walkout to protest low wages and poor working conditions.)

And ICYMI: Put the items on our holiday gift guide at the top of your Cyber Monday shopping list.

Singapore has ordered Facebook to publish a correction on a user’s post, a test of a new law meant to tackle online disinformation.

Can you put a price on a great night’s sleep? The Lotte New York Palace thinks it can, offering a $10,000-a-night stay that includes the chance to rest your head on a $200,000 bed.

For anyone with a few vacation days left over, consider one of these micro-trips. Or if you want a mountain-size trip, there’s always this list of the best places in Europe to ski in 2020.

An emerald Cartier necklace owned by the British author Vita Sackville-West—created by the French jeweler more than a century ago in an early burst of Art Deco style—might far exceed earlier estimates (around $100,000) at a Bonham’s sale tomorrow. 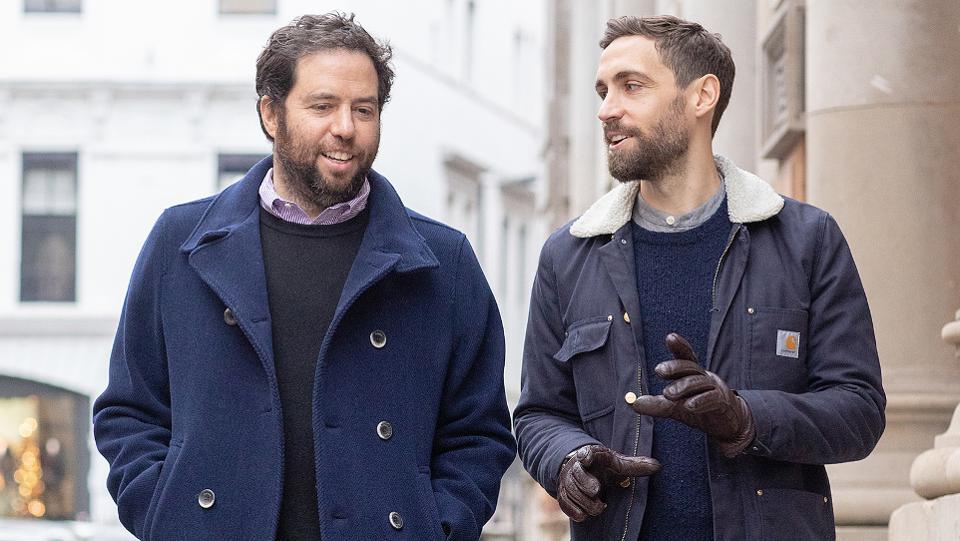 Investor Danny Rimer recently rejoined his partner Martin Mignot in the London office he once helped … [+] launch for Index Ventures after joining the firm in 2002.

As entrepreneurs across the Atlantic amass millions at a record pace, U.S. investors are hunting for the best deals—and looking to open new outposts to fully capitalize on the rush.

Houlihan’s Bankruptcy: Here Are 3 More Restaurants That Bottomed Out This Year

A number of factors are negatively impacting casual dining chains across the country. 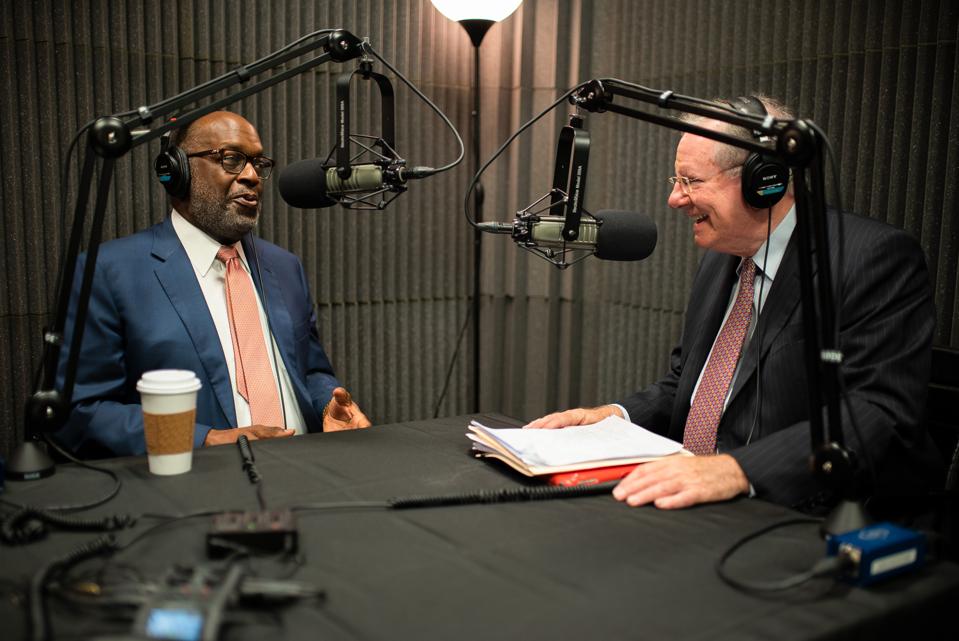 In this second installment of our two-part series featuring Bernard Tyson, the late chairman and CEO of Kaiser Permanente shares his insights about the importance of “high touch” in the future of healthcare. A powerful storyteller, Tyson opens up about his personal experience with a compassionate nurse and his views on how healthcare can help enhance the playing field for success. Listen now on Apple Podcasts, Spotify or Google Play.