Breaking
How To Get Your Startup Business Off The...
How To Create A COVID Safe Construction Site
How to Make a Good First Impression at...
Biden Was Right. The Hispanic Market Is Incredibly...
Plan To Buy An Electric Car? Is A...
Covid-19 Death Toll In U.S. Passes 200,000
Apple iOS 14 Has 25 Great Secret Features
5 Decisions That Will Increase Your Chances Of...
Coronavirus Is Shaping Up To Be Very Bad...
TikTok: Why Is Everyone In A Tizzy?
Is It Time For A Bank For Women?
As Israel Locks Down, Its Health Tech Sector...
California Increases Homestead Exemption In New Legislation
Buying The Bulge Is Dangerous
5 Strange Things Happening Right Now In The...
The Best Blogging Platforms (In-Depth Review)
How Will The Coronavirus Impact Your Finances?
How Xbox Series X Will Attempt To Avoid...
Virgin Orbit Seeking Over $100 Million As ‘Jaw...
Home Business Blackpink’s Latest Sets A New Peak For The Highest-Ranking Song By A Korean Girl Group On The Canadian Sales Chart
Business 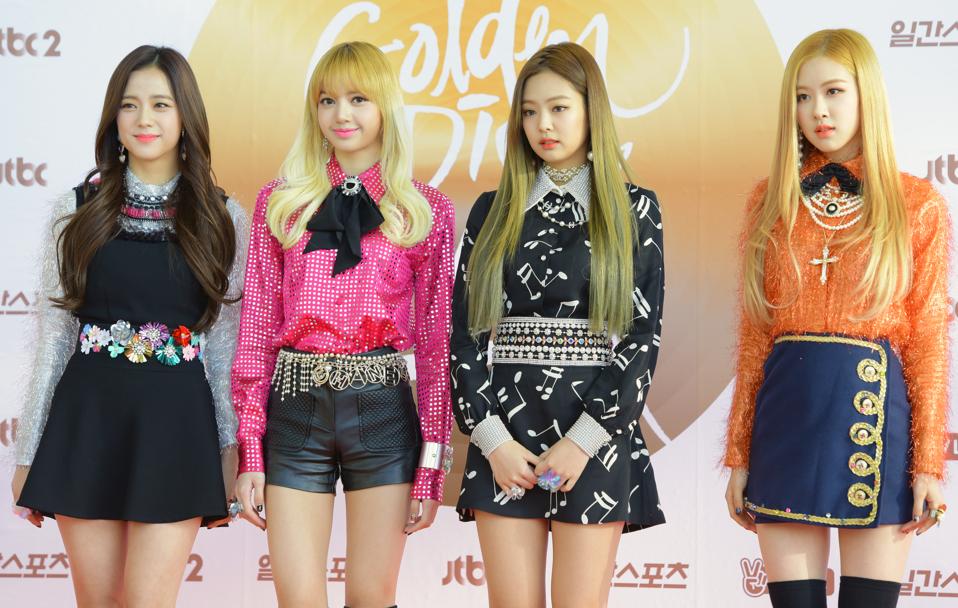 When Blackpink finally kicked off their latest era by releasing the single “How You Like That,” fans didn’t hesitate to consume it, rushing to streaming sites, YouTube and especially download platforms to hear what the band had created this time. Thanks to particularly healthy sales, the track has become a proper hit in countries all over the world, including in Canada, where the tune not only ranks among the bestselling individual cuts of the week, it also makes history thanks to its lofty debut.

“How You Like That” opens at No. 7 on this week’s Canadian Digital Song Sales chart, the Billboard ranking that lists in order the bestselling singles in the country every frame. Blackpink doesn’t just land their own best placement on the tally with their latest, they actually reset the record for the highest-charting tune by a South Korean girl group with the new smash.

Blackpink’s comeback cut has beaten the record for the loftiest position ever reached by a South Korean girl group on the Canadian Digital Song Sales chart with “How You Like That,” improving the best showing by a few rungs. Before this week, the same group owned that piece of history, only with a different track.

In 2018, they became the first all-female vocal act from the Asian nation to break into the top 10 on the Canadian Digital Song Sales chart when “Kiss and Make Up,” their collaboration with pop singer Dua Lipa, worked its way into the highest tier. That single lifted to No. 10, which at the time was quite the coup for the group (and for Lipa).

Blackpink landed another hit just a few weeks ago with “Sour Candy,” their joint promotional single with Lady Gaga, and while that tune was a bestseller in many places, it failed to even approach the top 10 in Canada, peaking at No. 22 on the Canadian Digital Song Sales chart.

“How You Like That” is the first song released from Blackpink’s forthcoming debut album, which will arrive in just a few months. The song’s success shows that the group has a massive fan base in Canada, and big things should be expected when they share the next single and the full-length itself.