Blair Damon Is Helping The Homeless One House At A Time 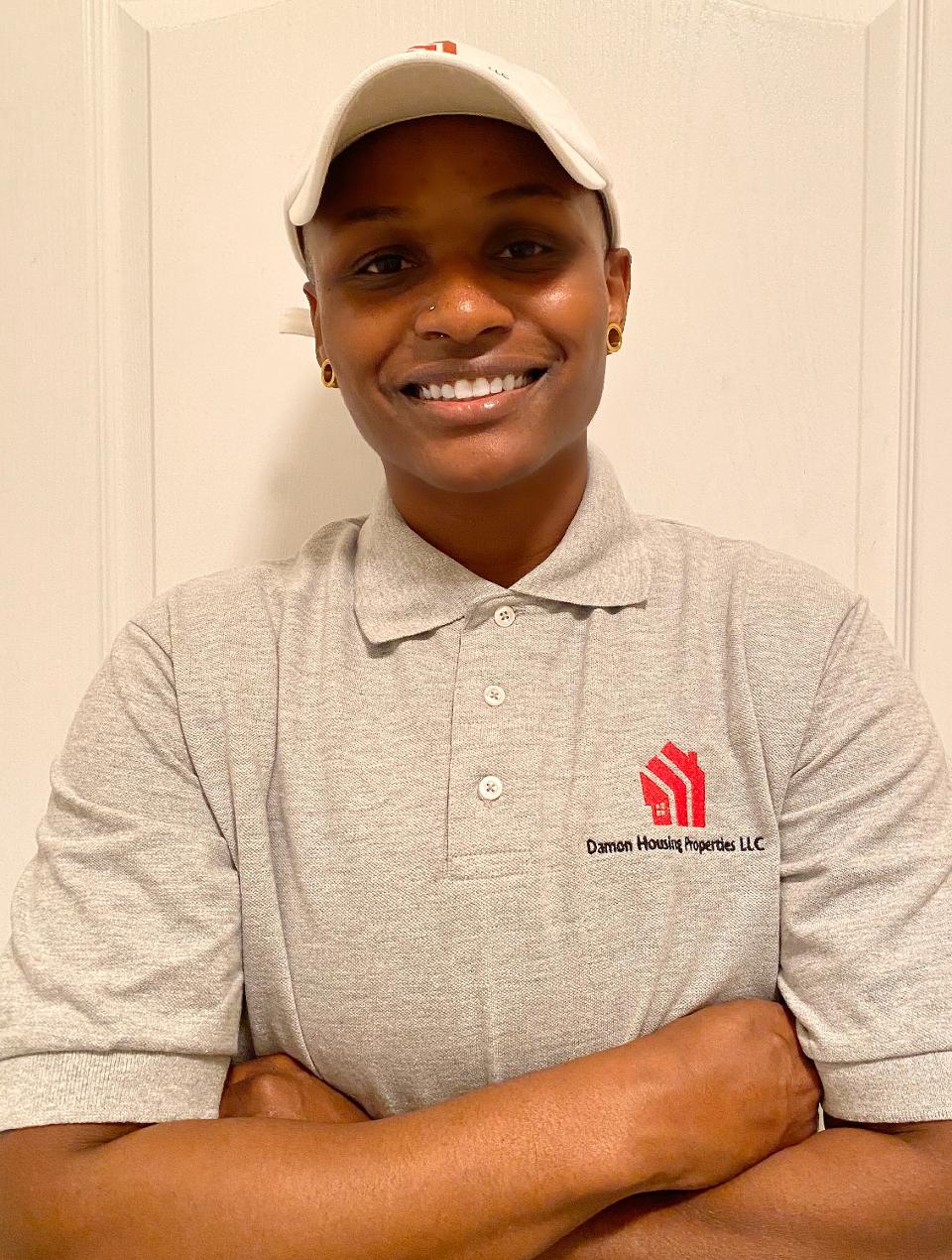 Over the next several years, Damon hopes to grow her business to at least 25 employees, and add locations in more states. She’s licensed in seven states, including California. But Damon’s passion project is another business she’s funding herself with her earnings from her mortgage company; an effort to house the homeless called Damon Housing Properties, LLC.

Before she got into the mortgage business, Damon spent 15 years working in a sheriff’s office as a “detention deputy,” where she saw an endless stream of poor and homeless people coming and going from jail.

“I have an urge to want to help people,” Damon said. “Damon Housing Properties provides affordable housing for people who are on the verge of becoming homeless.”

Last October, Damon bought her first house for the project, where four formerly homeless people are now living. Damon provides a fully furnished house, including pots and pans, and pays the utility bills. Her house guests pay what they can for their beds, Damon said, usually $400 or $500 a month. They can stay as along as they like. And yes, Damon already has a waiting list of 200 people. 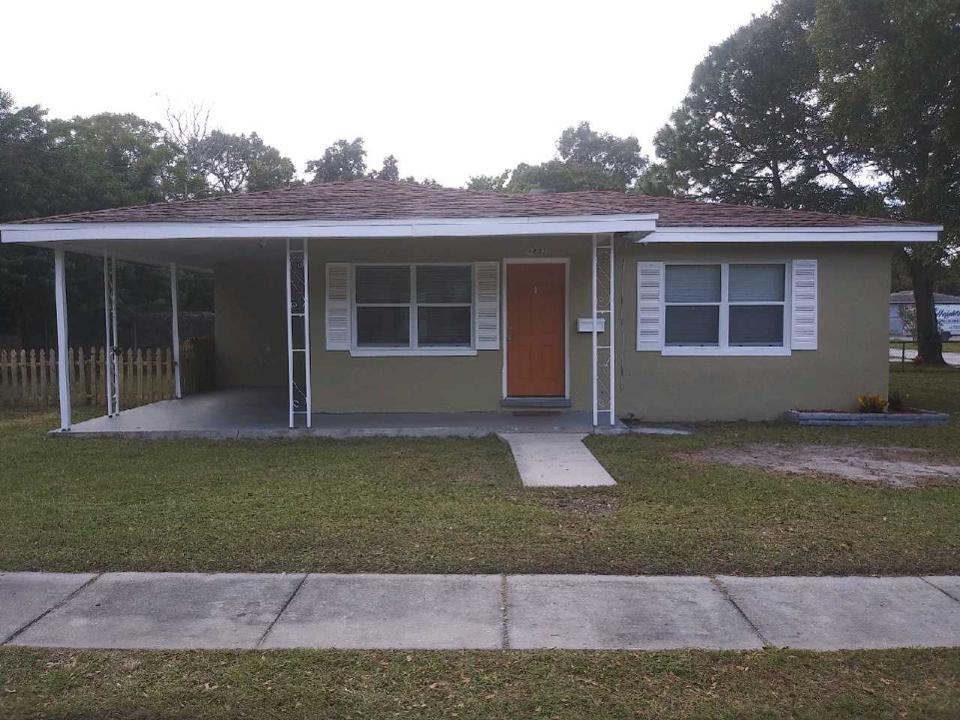 “That’s why I’m looking into rentals,” Damon said. “There’s so much need for housing. If I could get an apartment building, that would be great. I have a lot of things going through my head.”

Daryl Hicks is one of the four people staying in Damon Housing Properties’ first home. He has struggled with alcohol and drug addiction, as well as mental health issues, for most of his life.

Hicks receives $704 a month in disability payments, which doesn’t leave much to pay for a decent place to live.

“Most of the places they sent me to had bedbugs and cockroaches running around,” Hicks said. “I don’t want the red carpet, but it was awful.”

Hicks said Damon has gone out of her way to help him.

“I have everything I need here,” he said. “I have a clean bed to sleep in. I can take a shower. I feel like I have a good opportunity.” 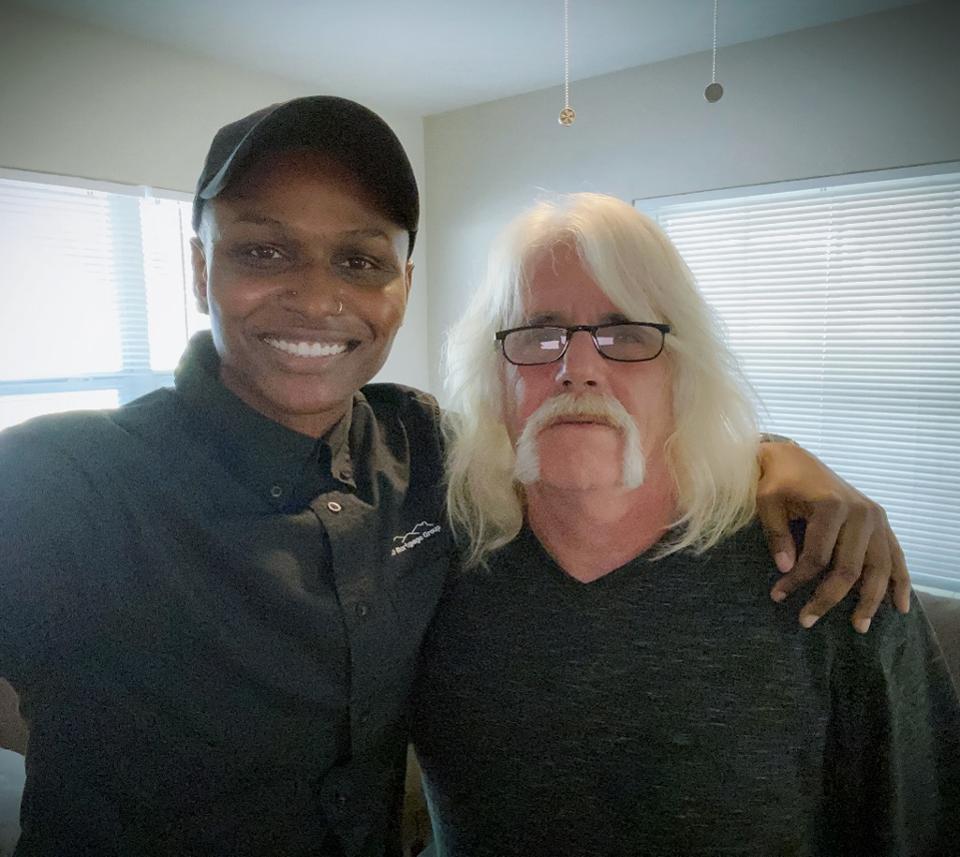 At 58 years old, Hicks said he feels like it’s his last opportunity to get it right. He does not want to return to the life he led for so many years, and he accepts that he was partly to blame by drinking and not being diligent about his medications. But he said he felt like nobody wanted to give him a chance to do better, until Damon came along.

Hicks made the connection with Damon through a drug and alcohol counselor, who told him about the house Damon was setting up.

Damon admits she has a soft spot where Hicks is concerned. When she met him he had one pair of pants and a sweatshirt to his name. She went out and bought him $300 worth of clothing.

“He was really excited after I did it,” Damon remembered. “He asked me, ‘What do I owe you?’ and I said, ‘Daryl you don’t owe me anything.’”

Expensify Yourself With This Free App That Has 8 Million Users

10 Common Mistakes To Avoid When Exiting Your...

4 Reasons You Haven’t Heard Back After An...

How To Choose An Estate Planning Lawyer

How To Buy A Vacation Home You Can...