Breaking
ESBC Major Updates: Tons Of Heavyweight Greats Added...
5 On-Demand Courses To Help Develop Your Leadership...
How to Run Nonprofit Marketing Ads
Entrepreneurs Are Bringing Transparency To Home Buying And...
Best Incentive To Get Vaccinated: Money, Messaging, Or...
Page Level Query Analysis at Scale with Google...
How A CIO Can Align IT With Business...
Blogger of the Month: Jo, Girl Eats World
6 Things Women In Business Know That Men...
How to Use First-Party Data for Ad Personalization
Pressing Reset—Putting A Fallen Unicorn Back On Its...
How We Went Viral: Promoting Content with Influencers,...
Blame Olympic Record Price Tag For Return To...
Apple iOS 14.5 Release: Should You Upgrade?
How to Come up with Podcast Topics and...
Why Gaming Gear Company Razer Launched A $50...
Home Business Blame Olympic Record Price Tag For Return To Deflation Battle Stations
Business 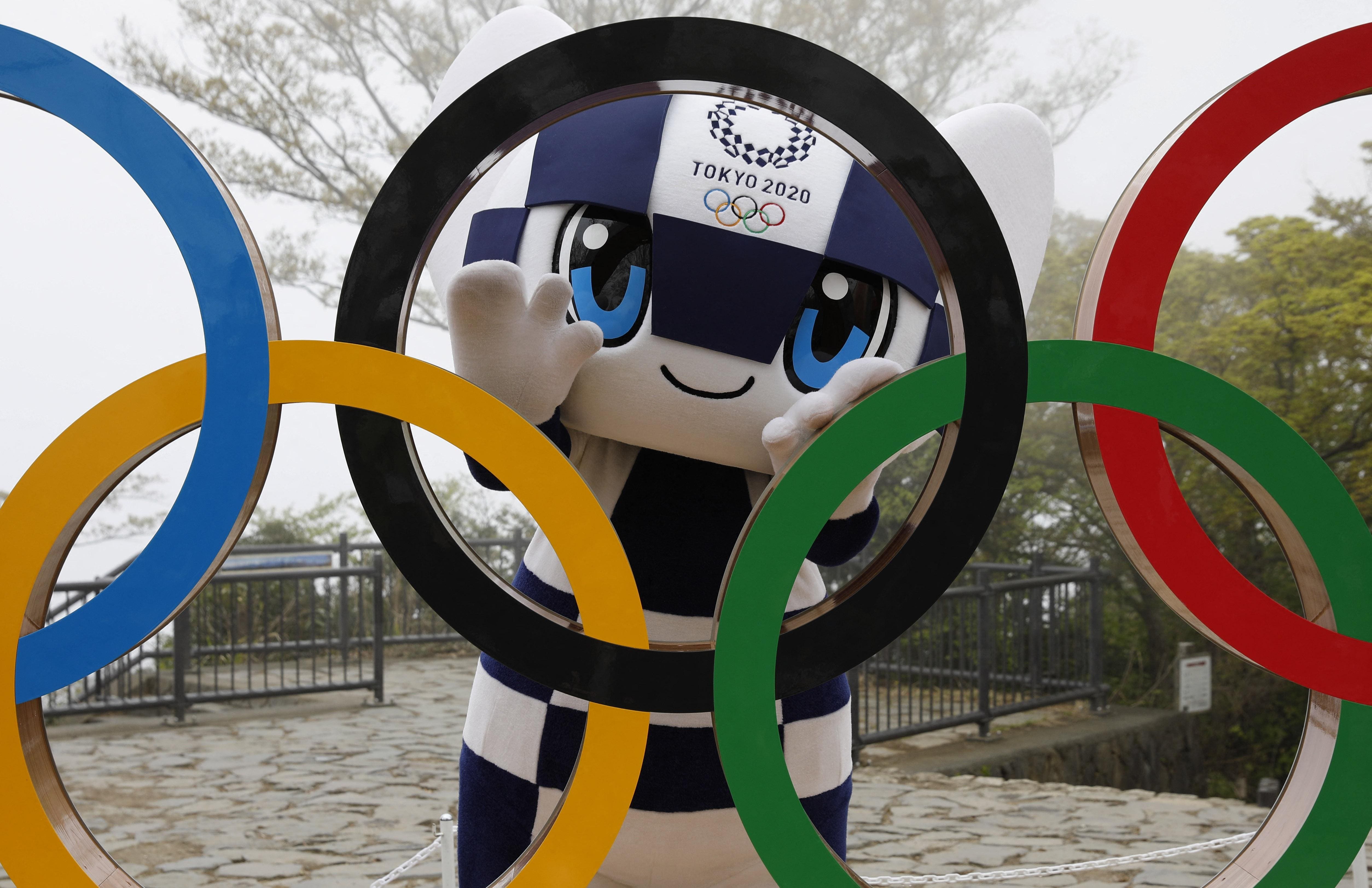 Eight years ago this month, the Bank of Japan embarked on one of economic history’s most audacious journeys to end deflation. How far has Governor Haruhiko Kuroda’s team gotten?

Not very. In fact, by some measures, the BOJ is now shifting into reverse. That’s the sad implication of Kuroda admitting on Tuesday that rather than 2% inflation, his team will be lucky to hit 1% by 2023.

Where things went so wrong has myriad lessons for policymakers from Seoul to Washington.

When Kuroda announced the 2% goal in April 2013, the plan was for a two-year timeline. The BOJ began with a series of monetary “bazooka” blasts and pledged to fire a minimum of 80 trillion yen, or $740 billion, annually into the government bond market. This overwhelming-force strategy drove the yen down by about 30%, boosting exports and corporate profits.

After that, Kuroda & Co. kept adding tools to its arsenal. The BOJ increased and broadened debt purchases, cornering fixed-income trading. It loaded up on stocks via exchange-traded funds. So much so that by 2018, five years into the journey, the BOJ’s balance sheet surpassed the size of Japan’s $5 trillion economy, a first for a Group of Seven nation.

Yet the intended effects never materialized.

Inflation, for example, barely made an appearance. At the high point, consumer prices barely got halfway to 2%. And when it did, it was the bad kind: imported through higher energy prices with an undervalued currency amplifying the effects.

The bigger problem is that wages never quite perked up as the government hoped. At first, Japan Inc. got into the swing of things with annual pay bumps here are there. Yet a nation racked by deflation dating back to the 1990s needs steady, sizable and sustained salary increases to enliven consumer behavior. Not a 2% boost here, and a bonus here and there.

In 2013, when then-Prime Minister Shinzo Abe hired Kuroda, his government tried to make the 1980s great again. Abe rose to power in December 2012 with a bold plan to restructure an aging, unproductive economy watching China zoom by in gross domestic product terms. The specter of shock therapy added some spring to Japan’s step, globally.

Mostly though, Abe outsourced the job to the BOJ. Abe laid out a seemingly audacious Big Bang plan to loosen labor markets, cut bureaucracy, catalyze a startup boom, empower women and import waves of foreign talent. It turned out to be a series of tiny pops.

Abe’s most obvious win was improving corporate governance. Steps to increase the number of outside directors and return on equity helped drive Nikkei 225 Average stocks to 30-year highs. Yet it didn’t translate into CEOs sharing profits with workers. Nor has Japan been swamped with takeover attempts from abroad.

Ultimately, Abe was endeavoring to bring back old-school “trickle-down” economics. He bet that filling corporate coffers would be enough to kick off a virtuous cycle of huge wage increases, boosting consumption and then fueling even greater profits. That, and staging a wildly successful Tokyo Olympics, was deemed boost enough to end 20 years of falling prices.

The gamble failed, as evidenced by how quickly GDP collapsed 15 months ago when Covid-19 arrived. Within a few months, Tokyo was scrambling to toss more than $2.2 trillion, 40% of GDP, at collapsing demand. A few months after that, Abe—his poll numbers in the 30s—stepped down.

Few economists seem to appreciate how the Tokyo Games set to begin in July—depending on Covid-19 cases—set back the economy. Abe wagered that the sugar high from the event would pay off spectacularly. Worse, he put virtually all of Tokyo’s reform chips in the run-up to the Olympics.

Odd as it sounds now, Team Abe believed that planning for the Games would work its magic to internationalize business practices, increase innovation and have corporate chieftains moving headquarters from Hong Kong and Singapore to Tokyo. It worked in 1964. Abe figured it could happen again.

To be fair, Japan couldn’t have seen the pandemic coming—or a one-year delay for Tokyo 2020. But even bigger than the loss of overseas tourism is the “opportunity cost” of not raising Japan’s economic game these last eight-plus years.

Thankfully, China is leading the global recovery, providing a market for Japan’s export giants. Shipments to the mainland jumped 37.2% in March from a year earlier, particularly for chip-related gear and automobile makers.

Yet export surges from 2013 to 2019 didn’t have corporate CEOs fattening paychecks or investing big in new industries or greater innovation. That sort of virtuous cycle is even less likely as a fourth wave of Covid-19 infections hits Japan.

Japan’s dismal failure with getting a vaccination program going also speaks to a bureaucracy that needed some serious shaking up back in 2013. Instead, we got the Olympics.

Today, the handwringing is over the roughly $25 billion Tokyo lavished on an Olympics that might not happen. Yet history will probably add a zero or two to how a couple of weeks of sports distracted Japan from building economic muscle for the decade ahead.

How We Went Viral: Promoting Content with Influencers, Ads & PR