Breaking
How To Use Content To Draw Others To...
Apple Loop: New iPhone 13 Leaks, Apple’s App...
25 of the Best Add-On Slack Apps to...
How to Resolve Duplicate Content
How Millennials Are Changing The Face Of B2B...
Bloggers of the Month: Kelly Jackson & It’s...
As Bitcoin Suddenly Surges Over $50,000, The Price...
In The Race To Retail Dominance, Customer Service...
Meet Onesimus, The Enslaved Man Who Saved Boston...
How to Build a Sales Forecast Model
The Unexpected Ways COVID-19 Has Forever Changed What...
Google Posts: Conversion Factor — Not Ranking Factor
How To Bring Your Branding To Life
Coinbase Cofounders And Investors Poised To Rake In...
How To Stay Top-of-Mind For Your Audience With...
Introducing The Chrome Extension: Get Share Counts, Links...
Home Sport Bob And Mike Bryan Will Retire From Tennis After 2020 U.S. Open
Sport

Bob And Mike Bryan Will Retire From Tennis After 2020 U.S. Open 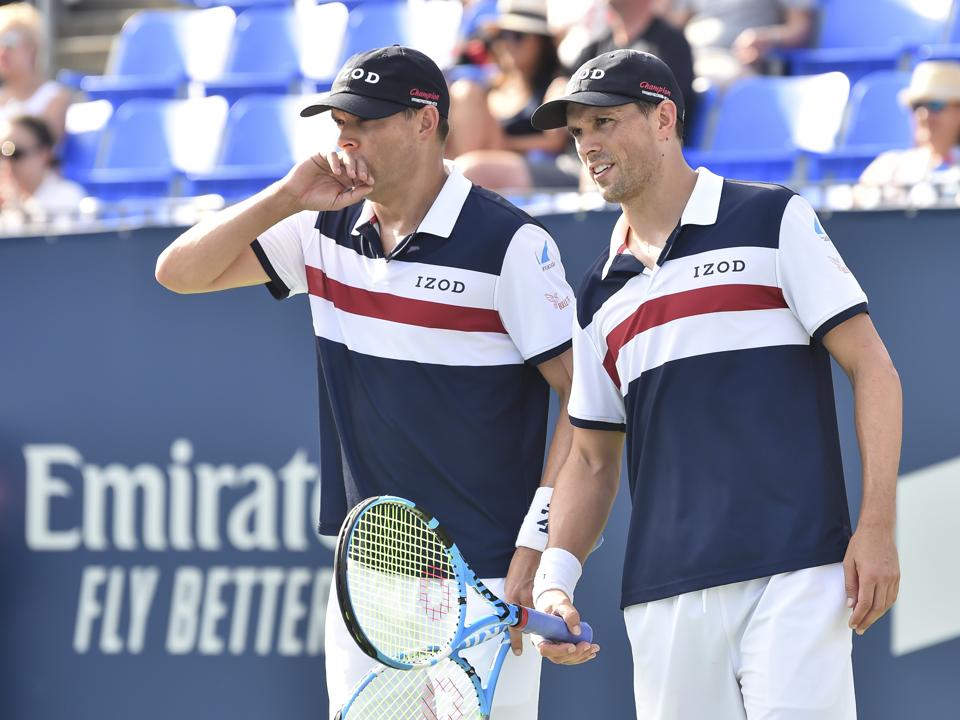 Bob Bryan and Mike Bryan announced Wednesday on Tennis Channel their decision to retire from professional tennis after the 2020 U.S. Open.

As the most accomplished team in doubles history, the 41-year-old Bryan brothers have captured an Open Era record 118 trophies in 25-season careers, including all four Grand Slams, all nine ATP Masters 1000s, Nitto ATP Finals (four titles) and Olympic gold medal. They also own the all-time team record for Grand Slam titles (16) and ATP Masters 1000 crowns (39). From 2005 to 2017, the Bryans were presented the ATP Tour Fans’ Favourite Team award each year.

“Mike and I chose to finish our 2019 season after the US Open, even knowing there was a strong chance we’d qualify for the [Nitto] ATP Finals,” said Bob Bryan, per an ATP release. “After much discussion, we decided that it would be best to rest our minds and strengthen our bodies in preparation for 2020 which will be our final season on the ATP Tour.”

“For the last 21 years, we have been so grateful for the opportunity to live out our dreams of playing professional tennis. It has truly been a magical ride. However, we want to end this great ride while we’re healthy and we can still compete for titles.”

Mike Bryan said: “We are currently extremely motivated and excited going into our last season. We will enjoy and appreciate each moment we have while saying our goodbyes and giving thanks to the fans who have given us so much joy.” 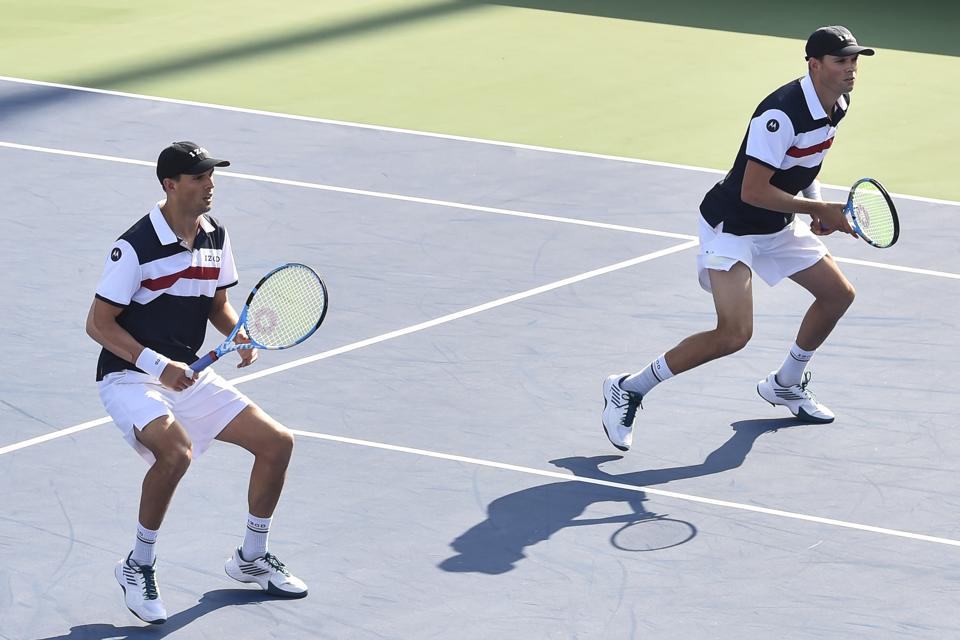 The Bryans have been the standard bearers for doubles for more than 16 years, since they first ascended to No. 1 in the ATP Doubles Rankings on 8 September 2003. They spent 438 total weeks and ended 10 seasons as the No. 1 team [2003, 2005-07, 2009-2014]. Mike, who became the oldest doubles No. 1 at age 40 on 16 July 2018, has spent the most weeks at the summit of the team game (506). Bringing their own energy and charisma to the court, they have endeared themselves to the public throughout the world, appearing in 177 tour-level finals and lifting tour-level trophies in 34 different cities. They also helped the United States win the Davis Cup in 2007 and at the 2012 London Olympics won the gold medal, adding to their 2008 Beijing Olympics bronze medal.

Bob underwent right hip surgery in August 2018, but the Bryan brothers reunited at the start of the 2019 season. This year they won two ATP Tour titles at the Delray Beach Open by VITACOST.com (d. Skupski/Skupski) in February and their sixth Miami Open presented by Itau (d. Koolholf/Tsitsipas) in March. After a runner-up finish at the BB&T Atlanta Open, they also claimed their 1,100th team win at the Coupe Rogers in Montreal and currently own a 1,102-358 team record overall.

Additionally, the Bryan Brothers Foundation has raised over $1.2 million to support children’s charities. Bob and Mike host two annual fundraisers in their hometown of Camarillo, California and West Palm Beach, Florida, where they partner with golf legend Jack Nicklaus to raise funds to positively impact the lives of children around the country.

BTS Vs. Psy: Who Is More Successful When It Comes To Gold And Platinum Records?