Breaking
Looking To Improve Efficiency In Your Business? Here’s...
AI and machine learning for business
How Social Media Changed the World
Shopify: The Pros and Cons
Should your business go green?
Expanding Your Business Into Spain: What You Need...
Essentials For Your Office Coming Out Of COVID-19
What Can Marketers Learn From Digital Cults?
Why NASA’s James Webb Space Telescope Will Never...
Increasing HR Effectivity and Efficiency through Software Solutions
The Difference Between Building A Startup In Bull...
Fluor Corp Ranked Among Today’s Top Shorts
Common Pitfalls to Look Out for When Buying...
Will the Olympics go ahead this year?
Pack Up the Big Top: Insights from MozCon...
Best WordPress Themes for Blogs
Home Technology ‘Borderlands 3’ Just Raised Drop Rates And Finally Fixed Guardian Rank Perks
Technology 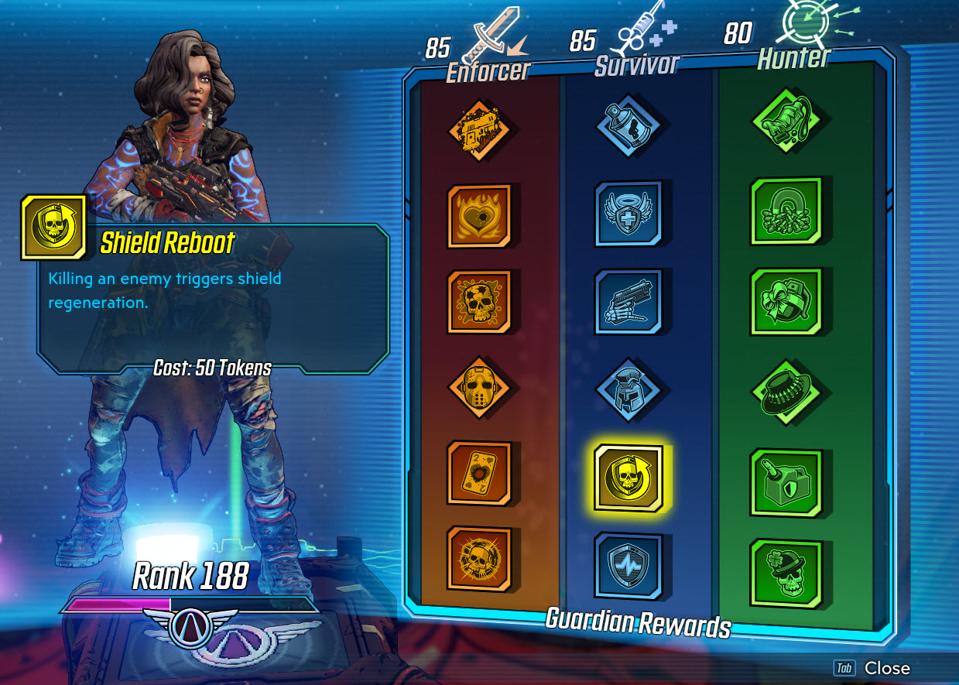 We are less than one week away from the launch of Borderlands 3’s Mad Moxxi DLC, but before that arrives, the game has been updated with a patch that fixes a number of longstanding issues. You can read the full notes for yourself here, but I wanted to pull a few pieces out of this specifically to talk about.

Far and away the fix I am most excited about is that Guardian Rank perks finally work again. They have been disabled quite literally since the raid launched, and once you have the full tree unlocked, as I have for a while, many of them start feeling quite essential, from ADS in last stand, to shield recharge on kill, to action cooldown on full shield, to luck increase after kill. All of them have been off but now that switch has been flipped and everyone just got a lot more powerful as a result for the first time since Mayhem 4 arrived. That is extremely good news, especially with the DLC on the way.

The second biggest bit of news is that Gearbox has “heard you” and they have buffed drop rates of loot on certain bosses including Trial bosses, Slaughter bosses and Rare Spawns. Not sure if this is drop rates in general, or drop rates for their specific loot items. Previously, if something was a “dedicated” drop from a boss it had something like a 3% drop rate. It’s too early to know what that has been increased to, but usually when Gearbox does things like this, the changes are significant.

I still take issue with the concept of Rare Spawns to begin with, it’s dumb that instances just don’t load them at all a lot of the time, as that is not a fun kind of farming loop. I also think world drops in general need their drop rates increased, but maybe with that luck perk back in the Guardian Rank tree, that may help, I need to do some testing. 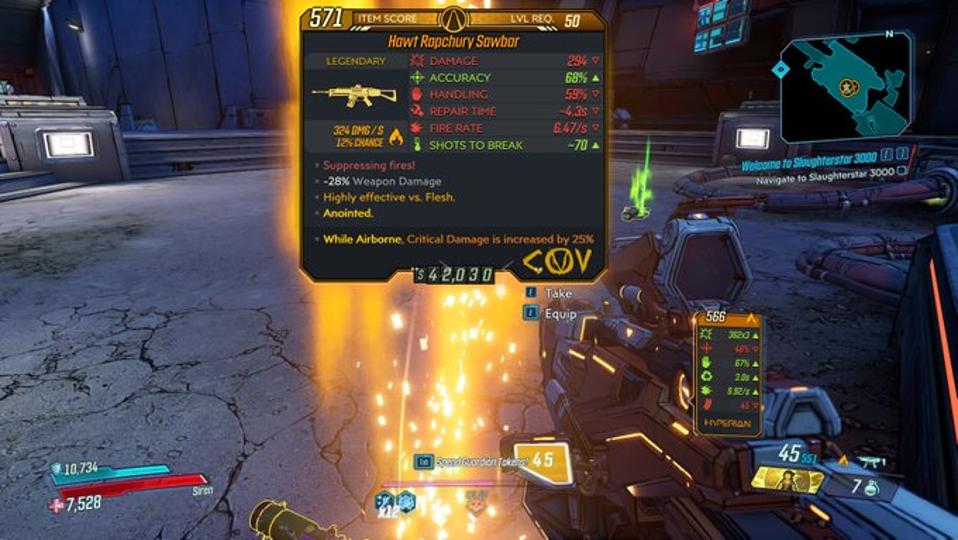 Past these two items, there are a number of fixes that are helpful. COV badasses will now use weapons other than rocket launchers sometimes, meaning less brutal spam of that weapon. Thank the lord for that. Also, a bug has been fixed which kicks Moze instantly out of her mech which I was getting very sick of on console. Zane reportedly got a few more of his skills fixed but who knows how many of them are still broken at this point.

I have been waiting for months for Gearbox to address Anointed Militant enemies which are immune 95% of the time you’re trying to fight them, but no luck yet. I had a Proving Grounds match the other day which gave me four at a time on Mayhem 4 and I straight up just quit. The entire map was on fire and literally none of them were taking damage. Absurd.

All of this is aiming to get the game in tip-top shape for the release of Mad Moxxi’s Heist of the Handsome Jackpot, the game’s first paid DLC. Early reports say the DLC is about seven hours long, which is decently beefy, especially considering there are probably some aspects of it you’ll end up farming on repeat for many hours past that. I’ll have my thoughts on it for launch next week.

Anyway, jump back into the game and test out those new drop rates for me.

Meet The Entrepreneur Ready To Change The World Of Wine Forever