Breaking
Rival Independent ‘Oversight Board’ Formed By Facebook’s Rivals
Meet George The Poet: Spoken Word Artist Partnering...
Parrot Plumage Color May Be Linked To Body...
Best Applicant Tracking Software
Recent Precious Metals Dip A Buying Opportunity
Looking For Venture Capital? Here’s How One 50+...
Trump Will Create More Debt Than Obama
Growing Your Retirement Money Using 401(k) Dollar-Cost Averaging
Wellness Exec Abby Miller Levy Partners With Venture...
Microsoft Teams Issues Strike To Zoom With Tidal...
What’s Coming For The S&P 500 In October
4 Ways You Can Showcase Empathy With Your...
A $22,000 Microsoft Surface Will Soon Be For...
Zooming In – Should SMEs Invest In The...
iOS 14: The Surprising Security Risk Of Sharing...
How A Break From Lord Sugar Changed The...
Home Technology ‘Borderlands 3’ Patch Buffs Moze Big Time As ‘Revenge Of The Cartels’ Event Launches
Technology 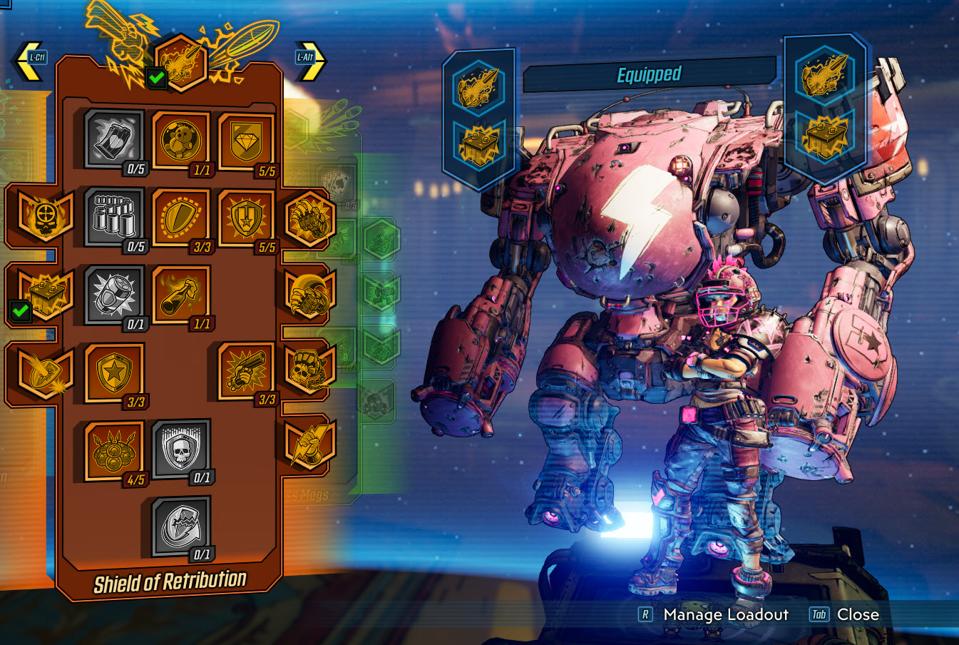 Borderlands 3 is launching two major things today and one minor one. The major items are the arrival of Mayhem 2.0 which features new modifiers and 10 levels, and also the Revenge of the Cartels month-long event. You can read more about those in a piece I already wrote here. The minor one is a new plantery targeted loot farm that also begins today, and you can read about that here.

But that’s not all that’s changing in the game, as Gearbox is dropping a rather large Borderlands 3 patch that fixes a lot of bugs, but buffs one character in particular.

Moze has been struggling to keep up with other classes as of late, but she’s recently gotten a lot of buffs to Iron Bear which has made it pretty solid. However, her health regen is by far the worst in the game, so she has gotten some buffs to skills in that regard, in addition to a few other things having to do with survivability and damage. 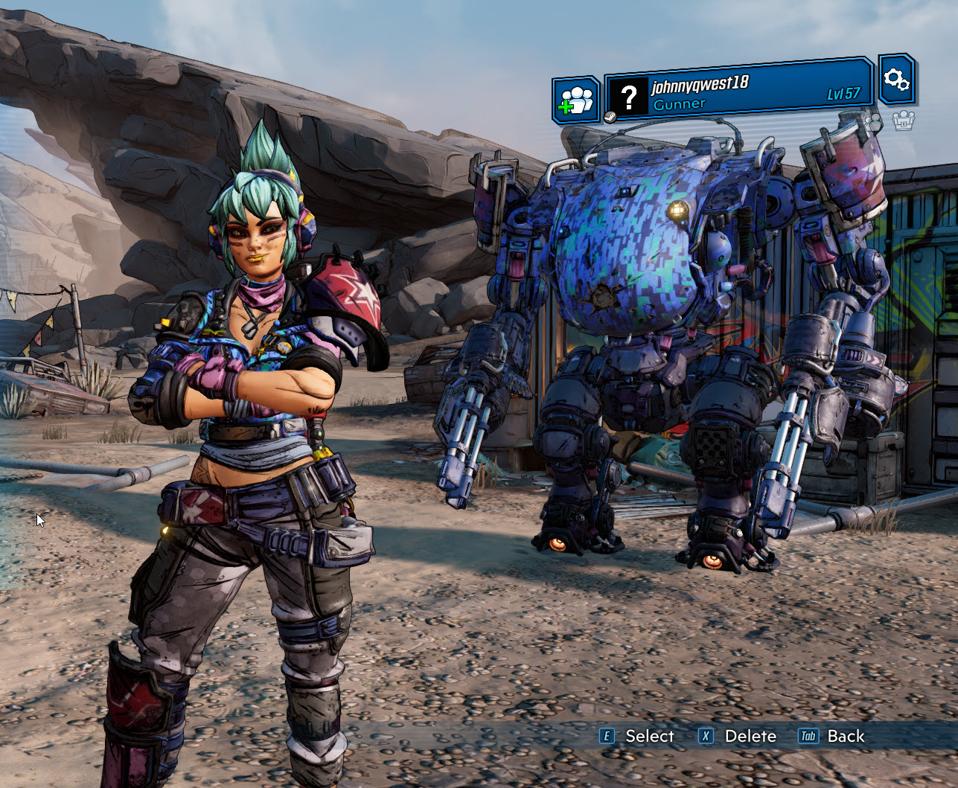 Dakka Bear – The seldom used turret skill will not give Iron Bear extra damage if a player is using the turret.

Force Feedback – Not only does it start recharging your shields immediately, you now get a 10% instant shield bump.

Rushin Offensive – Now if you shoot while sprinting, Moze gets Lifesteal.

Vladoff Ingenuity – Now also gives bonus shield regen speed in addition to a larger shield at the cost of health.

So, is all of that enough to make non-Auto Bear Moze viable again? I’m not sure, maybe, though I am pretty married to my Iron Bear build that I have spent a while perfecting after the recent buffs. She can get up to an insane amount of lifesteal with this new sprint change plus the class mod from the new DLC. Though I am less sure about her overall damage out of Iron Bear unless these damage bonuses that have been added are pretty big. I think Moze’s biggest problem remains her Anointments, which are tied to Iron Bear and she can’t use any of the “after action skill” ones effectively because the cooldown is so long. She needs better ones.

Anyway, I will look forward to seeing how these changes work in practice during the Cartels event. All today’s changes should be live by mid afternoon today.