Breaking
How Millennials Are Changing The Face Of B2B...
Bloggers of the Month: Kelly Jackson & It’s...
As Bitcoin Suddenly Surges Over $50,000, The Price...
In The Race To Retail Dominance, Customer Service...
Meet Onesimus, The Enslaved Man Who Saved Boston...
How to Build a Sales Forecast Model
The Unexpected Ways COVID-19 Has Forever Changed What...
Google Posts: Conversion Factor — Not Ranking Factor
How To Bring Your Branding To Life
Coinbase Cofounders And Investors Poised To Rake In...
How To Stay Top-of-Mind For Your Audience With...
Employers: Eight Red Flags You May Not Notice...
The benefits of videoing in the automotive industry
Ted Lasso, Other Apple TV+ Shows Arriving Soon...
How To Incorporate Click And Collect Into Your...
What Are Working Capital Loans and When Should...
Home General Boston Globe Starting “Fresh Start” Initiative As Part Of Rethinking Criminal Justice
General 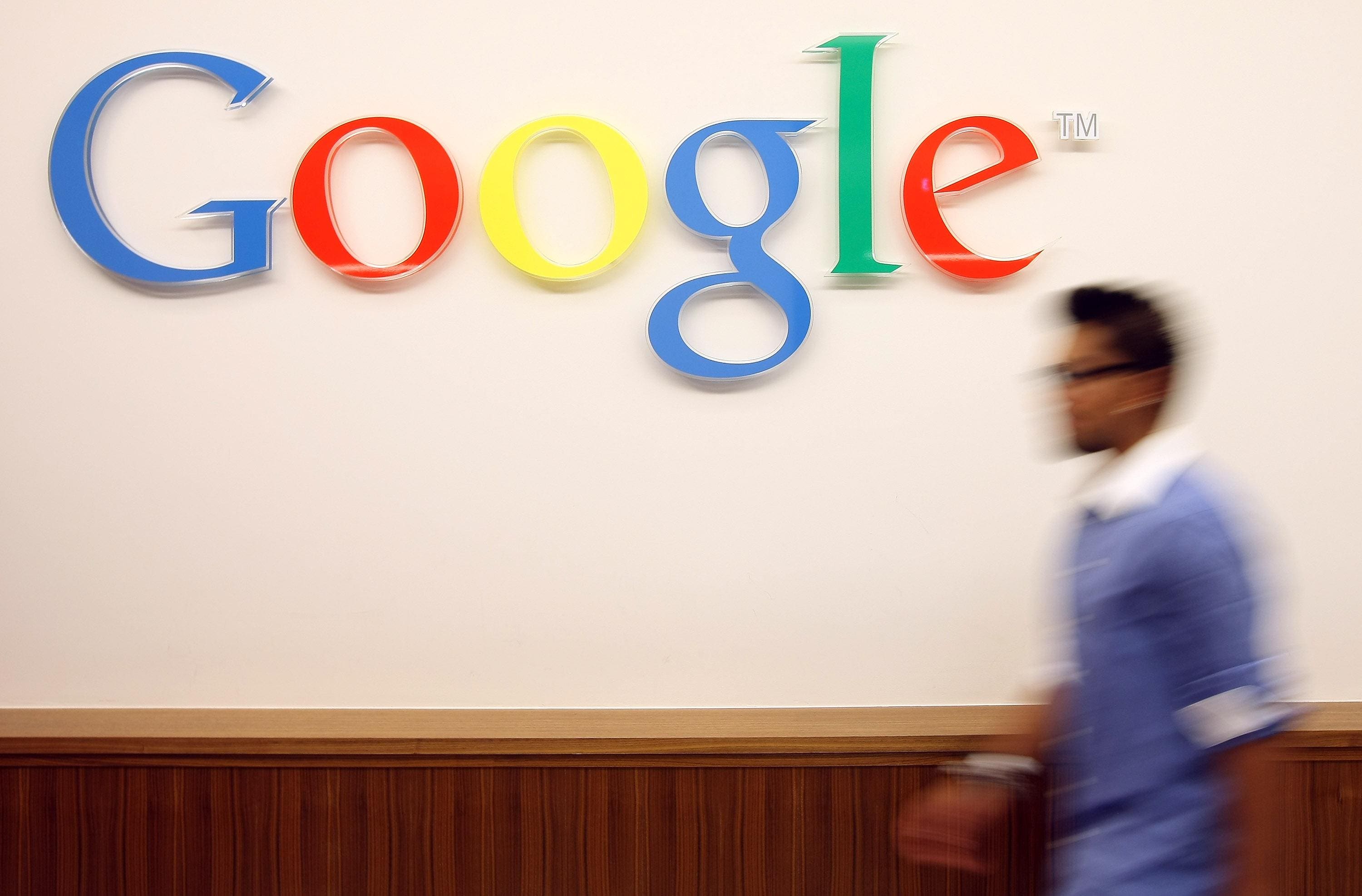 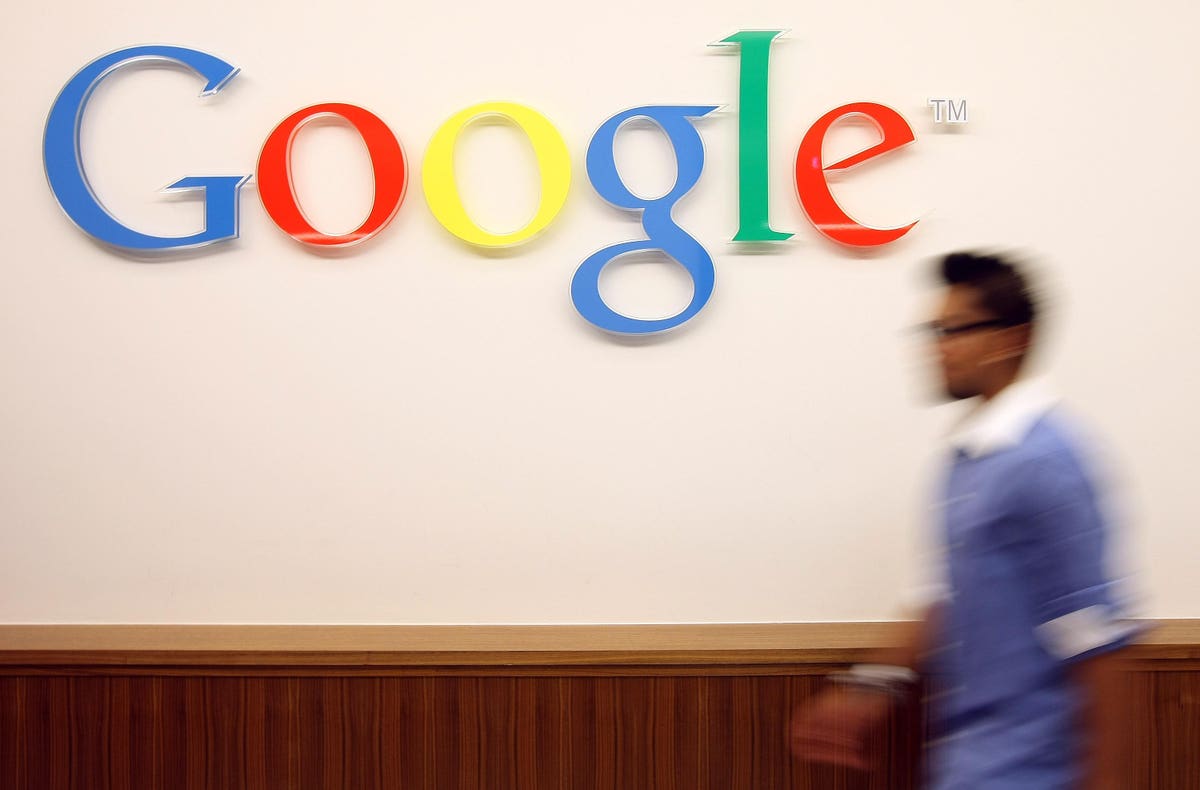 It is no secret that the media has been quick to jump on stories about those accused and convicted of criminal actions. Look no further than the example of the stories about Richard Jewell, a security guard on duty at the Summer Olympics in Atlanta, who was accused of planting a bomb at Atlanta’s Centennial Olympic Park. Jewell had no role in the heinous act but his life was forever changed … ruined. The Atlanta Journal-Constitution (AJC) featured a story naming Jewell as the primary suspect in the bombing investigation based on sources ‘close to the investigation,” creating a media storm that engulfed him. Jewell was cleared but died in 2007 and authorities ultimately caught the Eric Robert Rudolph who admitted to the crime. Jewell’s estate sued the AJC but a Georgia state court upheld an earlier ruling that the storied newspaper had not ruined Jewell’s reputation but that their stories on him were just part of reporting.

The media plays a major role in how those accused or convicted of crimes are allowed to move on with their lives. The Internet has forever changed how those mistakes, crimes, are memorialized through online reporting. In order to achieve a second chance at after a criminal record, stories on-line present a problem. No longer is a criminal background check a problem when looking for employment, but a simple Google GOOG (or Bing) search of a person’s name. One’s Google reputation is enough to be disqualified from an opportunity.

The Department of Justice and local authorities often initiate media coverage with press releases on arrests and convictions. Upon arrest, DOJ announces an indictment with allegations against a defendant then closes their statement with something like, “A federal criminal indictment is merely an accusation. A defendant is presumed innocent unless and until proven guilty.” Media outlets, large and small, run with the lurid details and the allegation becomes fact. It is no wonder that in federal cases, 97% of those charged plead guilty without a trial.

Last week, the Boston Globe announced a new initiative entitled “Fresh Start” meant to allow people to ask the newspaper to update or anonymize past coverage of them online. The newspaper announced that the initiative is part of a “broader effort to rethink the Globe’s criminal justice coverage and how it affects communities of color, amid a national reckoning over racial inequity.” It sounds good, but it most certainly will come with controversy.

Major media outlets, while proclaiming journalistic independence, feed into a wider social network meant to gain hits, views, of their articles. With fewer journalists to conduct real investigative reports, outlets look to statements made through press releases, such as those from the DOJ, as a license to print whatever is alleged. More readers are drawn to sensational claims than verified facts … newspapers know this as much as the social networks they feed. Social media is now under fire for how it prioritizes stories and determines which stories are true or false. Major news outlets should think more about their information when they go to print and should also consider whether or not something goes to print at all.

The Globe has a site where people who have appeared in their stories can request that their past be altered or erased. It states:

“Going forward, the Globe will allow all people to appeal their presence in older stories published on our websites. We’ll consider each case individually and, if warranted, take steps to update the story and protect the privacy of the individual. These steps may include republishing the story with new information or removing the story from Google searches. All final decisions will ultimately come down to the Globe’s editorial discretion.

We are not in the business of rewriting the past, but we don’t want to stand in the way of a regular person’s ability to craft their future. If you’re looking for a Fresh Start, please fill out the form below. We’ll be in touch.”

How the paper will handle these requests will be interesting. Obviously there are severe crimes that need to be preserved in order to protect the public but again the paper is determining the severity of the crime. The initiative seems to want to have goal of helping minorities who are most effected by the criminal justice system, but will the Globe choose to instead hide stories of politicians, or their children, for past indiscretions? If the program is a success, will readers choose platforms other than the Globe to look for names? It is hard to imagine that an initiative would be proclaimed a “success” if it reduces the number of readers of its articles.

While the Globe’s initiative is worthwhile, its success will depend on other outlets who follow their example. It makes one think that the Globe and other media should not be so much concerned about erasing or anonymizing past stories, but being more considerate about how their stories effect people’s lives.

Can Money Protect You From Covid-19? It May Help, New Study Shows