Breaking
Can You Settle Your Student Loans Or Negotiate...
How to Use Amazon Attribution For Ad Campaigns
How To Quickly Start And Scale Your Business
Terra Virtua: What NFTs Can Teach Us About...
5 Easy Steps To Prepare Content For E-A-T...
Physical Inactivity Linked To More Severe Covid-19 Infection...
The 2021 Estimated Tax Dilemma: What Tax-Return Pros...
Want To Digitally Transform Your Business? Start With...
How to Optimize Google My Business and Leverage...
Debunking Link Building Myths in 2021
How, When And Where You Can Gaze At...
SBA Opens $16.2 Billion Shuttered Venue Operators Grants...
What are the Essential Features of a Small...
Trends In Executive Recruiting That Will Help You...
The Growing Case For Banning Pesticides Linked To...
The Reopening High – But Long-Term Issues Cloud
Home Technology Boxing On TV And Live Stream Tonight: Gary Russell Jr’s Return Highlights February 8 Schedule
Technology 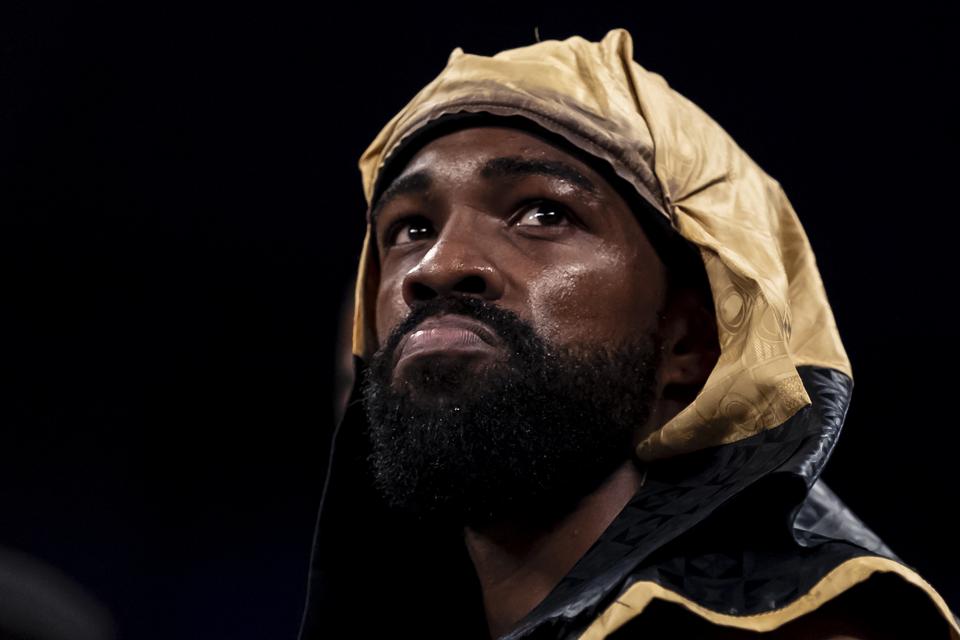 Saturday night’s boxing schedule is highlighted by the return of the talented, but only semi-active WBC Featherweight Champion Gary Russell Jr.

Russell Jr’s bout, which also features a co-main event pitting Guillermo Rigondeaux against Liborio Solis for a vacant secondary WBA bantamweight title will be broadcast on Showtime, and streamed on the cable network’s app.

Russell last fought in May 2019 when he scored a TKO victory over veteran Kiko Martinez. The layoff isn’t out of the ordinary for Russell who has fought just once per year since 2015.

He has been seemingly chasing a fight with Leo Santa Cruz for years, but the bout hasn’t been made. With a fight taking place in the first quarter of the year, it is feasible Russell could fight as many as three times in 2020–if he’s willing.

Russell possesses arguably the fastest hands in boxing, excellence defense and accuracy, but his infrequent visits to the ring have him flying under the radar. 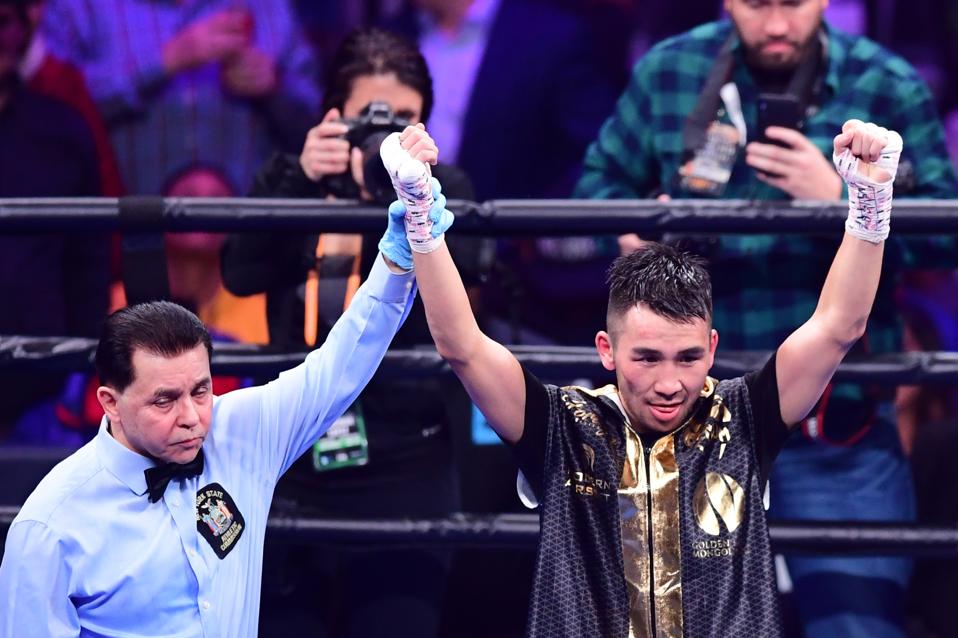 While some may not be familiar with Nyambayar, I assure you, he is a worthy challenger. Russell spoke highly of him. “King Tug is a very, very solid fighter, he’s well-rounded, a 2012 Olympian, he has everything to gain and nothing to lose,” Russell said. “He’s tough, he’s strong and I think he’s going to bring his physical best to the ring on that night.”

Nyambayar only has 11 professional fights, but he has nine KOs in those fights. Like Russell, it has been a while since competed. Nyambayar hasn’t fought since January 2019 when he scored a unanimous-decision victory over Claudio Marrero.

Fans should expect a competitive fight. According to OddsShark, Russell is a -323 favorite. I’ll be covering the fight and will have the results and analysis afterward.

‘Birds Of Prey’ Review: The Good, The Bad And The Harley Quinn