Brands Look Beyond COVID-19 For Role Of Social Media Influencers

Before the onset of the Coronavirus, social media influencers already faced a changing role in the marketplace. After an initial boom period, their role was debated as to exactly what effect they have on everything from sales to promotion to public image.

Now, a new study explores how the public views those social media influencers during and after the COVID-19 pandemic. The new research comes from Fullscreen, a social content company supporting both brands and creators. Describing themselves as “cultural anthropologists,” the team at Fullscreen study brand and consumer behavior, with a focus on how Generation Z and Millennials function. 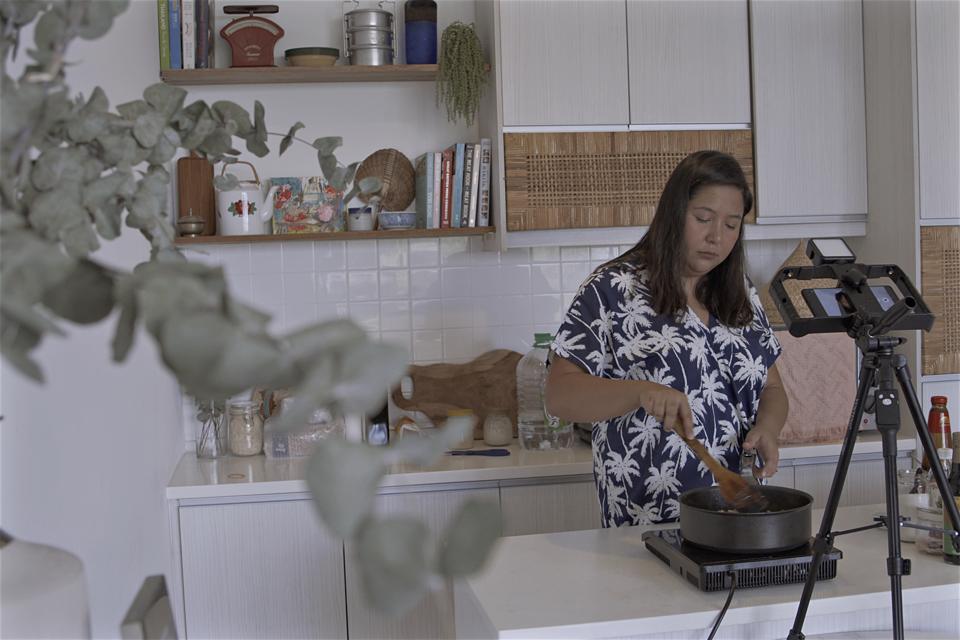 The aftermath of COVID-19 will have an impact and many aspects of society, including the roles of … [+] social media influencers.

According to Fullscreen’s data, 34% of 18-to 34-year-olds say they now watch more inﬂuencer content during and because of the COVID-19 pandemic. That would seem like a promising bump in business for the social media mouthpieces.

That said, 82% of the same group report they have less tolerance for regular advertising during this crisis. That could mean an even more expanded role for influencers as brands learn to navigate these times as Coronavirus quarantines fade, as social distancing remains and as the public keeps an eye out for any additional viral hot spots. In short, influencers and brands will look to each other as the chart strategy, sensitivity, values and connections.

In a statement following the survey, Chris Bower, Senior Vice President of Sales and Brand Partnerships at Fullscreen, suggested authentic content is what consumers want from influencers right now.

“We’re witnessing a new level of ‘real’ with influencer content right now,” Bower says. “That transparency will continue into the future.”

“We will also see new types of creators emerging — including a broader diversity of influencers — all sharing from their own experience and perspective. One thing we know about this uncertain time is that no one is going through the same experience, and only real people can connect to real people. As we face unknown future realities, influencers and their audiences together will try to make sense of the world.”

Fullscreen released the study before the current George Floyd controversies and related protests, so it does not examine what effect those events could have on social media influences moving forward.

Retailers, If You Think 2020 Is Bad, Wait Because It Is Going To Get Worse

Apple Must Fix This One Massive MacBook Pro...

Trust, Transformation And Working At The Speed Of...