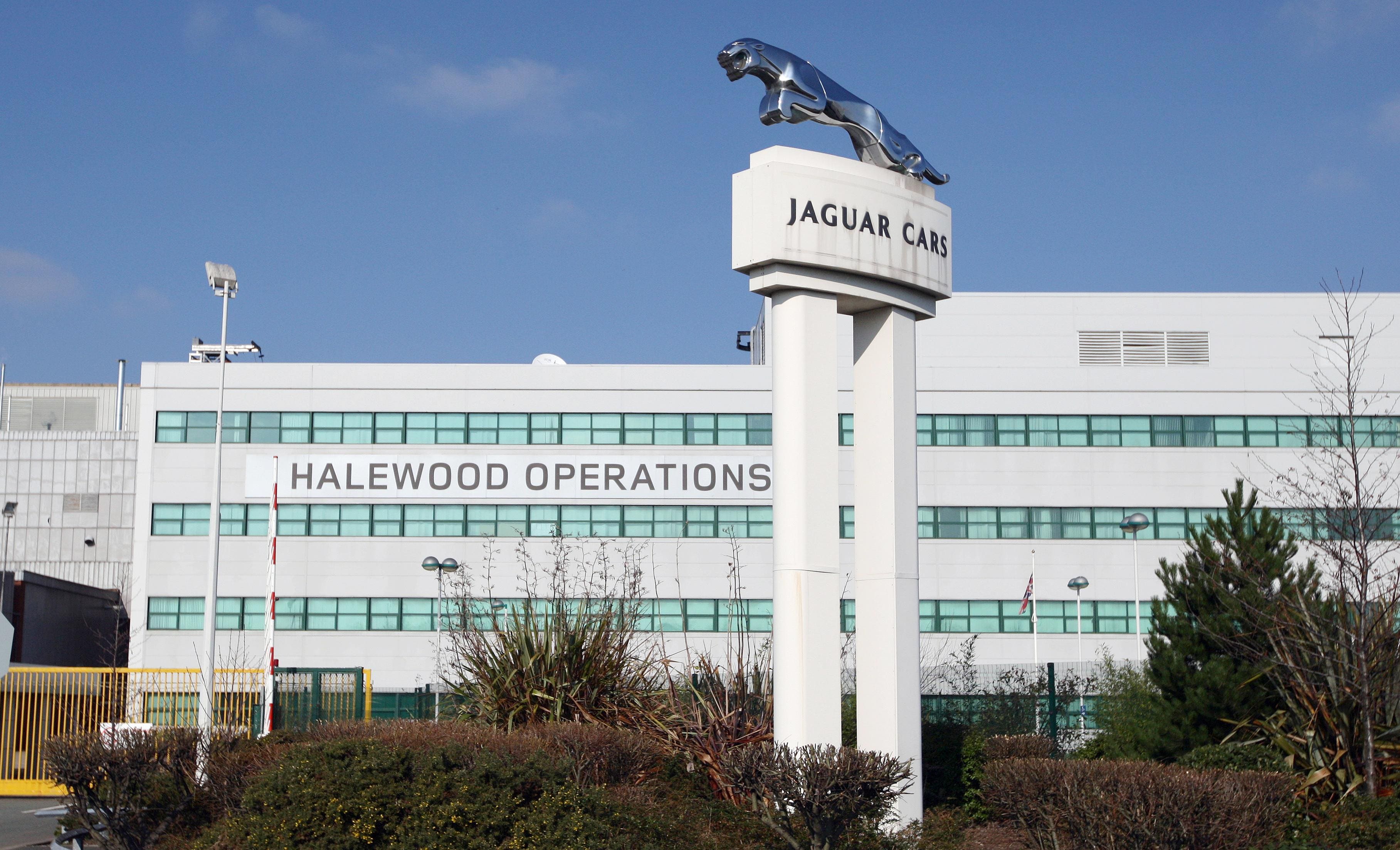 Britain’s trade deal, or the dread lack of one after leaving the European Union (EU), is worrying the movers and shakers who make, sell, export and import cars and SUVs, but a successful trade deal is still a possibility.

The big manufacturers and importers in Britain, including Toyota, Nissan, Jaguar Land Rover, BMW’s Mini and Group PSA’s Vauxhall, have been collectively portraying disaster if a Brexit free trade deal (FTA) FTA is not agreed. This would force them to trade on World Trade Organization terms, which means a 10% tariff on exports.

This doesn’t necessarily mean the end of the world. For instance, Tesla TSLA has built a fantastic business from scratch in Europe despite having the WTO tariff wall. The secret? Products that people clamor for. A big chunk of Britain’s auto exports are conducted on WTO terms, so it clearly isn’t the kiss of death. Britain’s currency has taken a bit of hit on foreign exchange markets so the 10% tariff wall cost has been breached a little.

And Britain has a huge automotive trade deficit with the EU, so it has power in the negotiations.

But the Society of Motor Manufacturers and Traders, Britain’s leading automotive industry mouthpiece, believes the sky will fall without an FTA. A couple of weeks ago it said the auto industry has already spent just under $1 billion preparing for Brexit and that it would lose business worth more than $60 billion over the next 5 years without a trade deal.

Negotiations between Britain and the EU are still going on even though a mid-November deadline has passed. Britain formally left the EU on January 31, 2020, and the parties have said the end of this year is the formal deadline for a trade deal. They have to leave a gap to allow EU member states time to ratify the deal by the end of the year.

The SMMT renewed its pleas this week for an FTA, saying the cost of failure had risen to $74 billion, while “no deal” would cut Britain’s vehicle production by two million over the next 5 years.  This would also undercut its ability to research and develop the next generation of electric cars.

But GlobalData automotive analyst David Leggett allowed himself a positive view of the possibilities for Britain’s auto industry, admittedly with the benefit of an FTA, and notwithstanding his worries without a deal.

“A trade deal with the EU would help to lift confidence and boost investment in U.K. manufacturing in 2021. Many investment projects put on hold by future EU-U.K. trading rules uncertainties would get the go-ahead,” Leggett said.

GlobalData is a leading data and analytics company.

Leggett pointed out that Britain’s auto manufacturing has been hard hit by the coronavirus crisis, with output down a third in 2020 compared with 2019. And the U.K. industry faces an uncertain 2021, topped by the need for an FTA with the EU, without which its competitive position would be damaged as it sought to recover from COVID-19 crisis.

According to Office of National Statistics (ONS) data the equivalent of $62 billion of motor vehicle and parts were imported into the U.K. in 2019 from the EU, which generated a $38 billion deficit.

Britain now imports over twice the value from the EU than it exports in autos. That would suggest that not only that there will definitely be an FTA agreed, but that the terms will be at least acceptable to Britain.

Want To Disrupt An Industry? Solve A Problem For Someone You Know

‘Destiny 2’ Wants Season Of The Hunt Feedback, So Here’s Mine