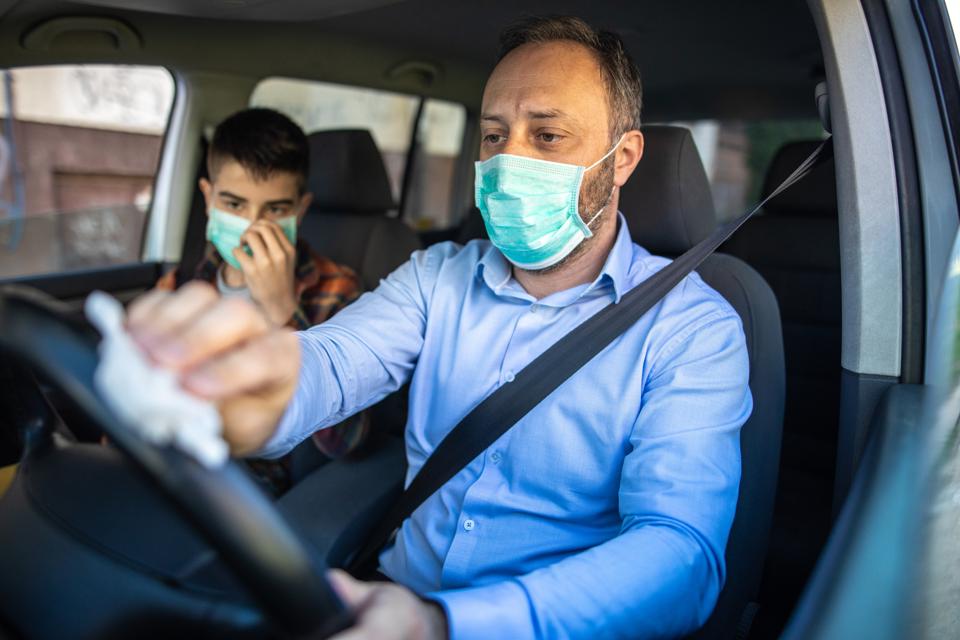 British car and SUV sales plunged nearly 45% in March, according to data reported Monday, slightly worse than Germany’s reported 38% drop in the month last week, although not nearly as bad as France’s 72% shortfall compared with the same month last year.

Sales in Britain in March fell 44.4% to 254,684, according to the Society of Manufacturers and Traders.

Expect a renewed clamor from the European automotive industry for government help from perhaps cash for clunkers schemes, as factories stay silent because of coronavirus shutdowns.

French consultancy Inovev said the crisis is the worst to face the industry since World War 2.

-Have deep fears that the “coronavirus crisis” can rebounce, even after it is stopped, or new diseases can outbreak at any time.

-Take new habits, with new ways of working and leisuring.”

Inovev expects governments to be forced into unprecedented peacetime action, such as trade protectionism.

“Normal levers of the economic system cannot work. States will be led to take after-war measures, as was the case in Europe after WW2 with the Marshall plan, such as nationalizations, debt write-offs, management of borders. These actions cannot be anticipated today and it is therefore very difficult to construct consequently close-to-real forecast,” Inovev said.

Germany’s Center of Automotive Management (CAM) expects sales in Western Europe to dive 21% in 2020 to 12.5 million, while sales in the U.S. will drop 3 million to 14 million.

Warren Buffett Versus The Federal Reserve