Home Finance Broke Argentina Sticks It To The Man
Finance

Broke Argentina Sticks It To The Man 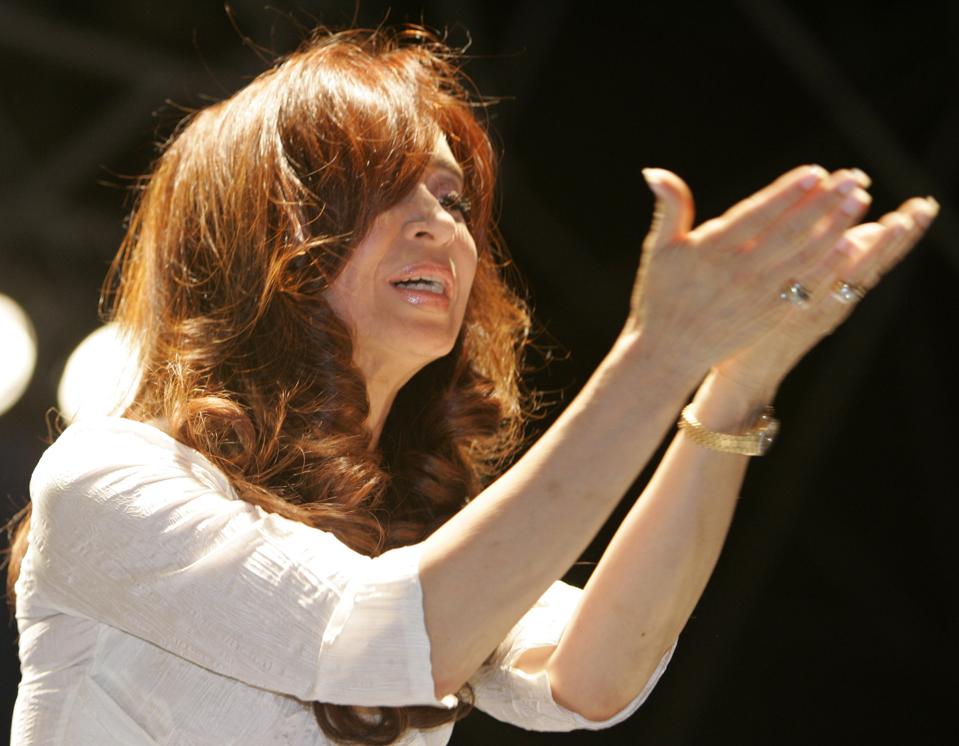 Argentina has gone rogue. They’re going to “stick it the man.” One can almost picture Cristina Kirchner holding a sign with Occupy Wall Street types: “Hungry? Eat a banker.”

The deadline to extend talks with bond lords expired last week. There are two options on the table now. And two facts remain: first, it shouldn’t take much to close the deal and second, both sides lose from a protracted impasse or hard default. Argentina is already in deferment on its debts owed to foreign investors.

This is where politics come in to play, simply making matters worse, as they always do. President Alberto Fernandez says there is no rush because the next coupon payment is June 30 and those bonds have and a grace period until July 30.

The economy will certainly be more vulnerable thanks to months-long lockdowns in Buenos Aires and elsewhere on account of the coronavirus. The unresolved debt crisis is a further burden on investor and consumer confidence.

What do Argentina’s Wall Street bond holders have to lose?

There is the risk of higher exit yields post restructuring and lower mark to market gains after the impressive rally off the price lows earlier this year.

Economic Minister Martin Guzman published the last offer as a draft suggesting that there could be some room for improvement. However, it’s worrisome that when under duress there has been the penchant to open the door to radical/Kirchnerista influence. Tensions are high among the counter parties. The next few days should clarify how these scenarios evolve, says Siobhan Morden, head of fixed income Latin America for Amherst Pierpont Securities.

The final phase is the most difficult.

Here is where Argentina, the perennial defaulter, now stands in regards to Wall Street. 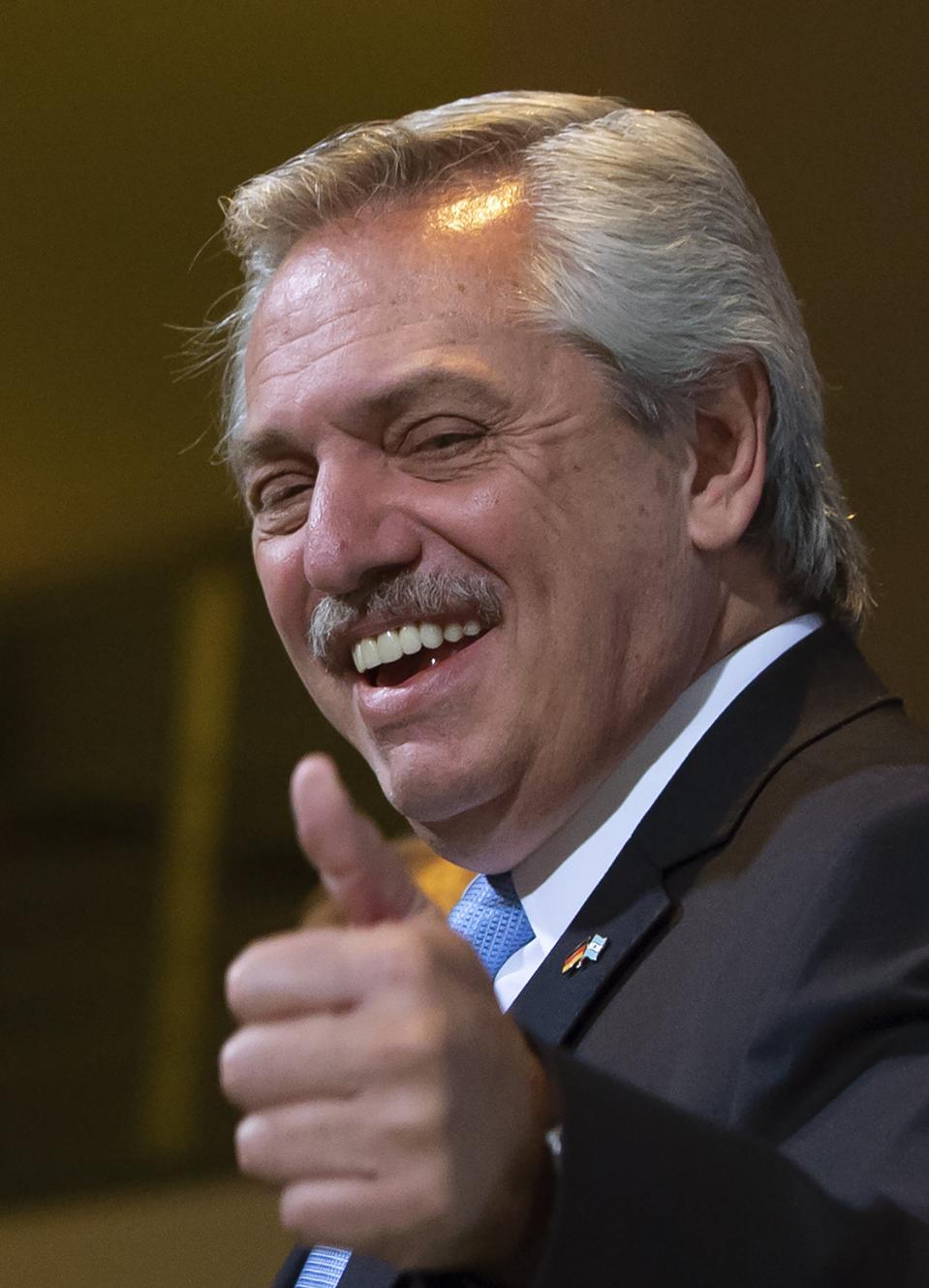 Back to negotiation. This is the best case scenario. It shows goodwill. This scenario would require more Fernandez and less Che Kirchner.

There is still much room for compromise including sweetening the value recovery on bond prices with a higher maximum coupon rate that would increase potential valuation. The bondholder groups would also have to show some goodwill with a best effort to reduce tensions and accept the political constraints as Fernandez was elected to deal with what many Argentinians saw as a ridiculous debt burden brought upon them by the previous government.

Pacman strategy. This is the worst case scenario.

Such a high risk game of chase would only serve to irritate investors and could possibly backfire. Guzman is Pacman.

There is a chance that Argentina attempts this strategy so long as they believe they have at least 50% of the bondholders on board; bond holders who just want to be done with these guys and never look at them again. This strategy gives Argentina the political benefit of divide and conquer over the bondholders, but it backfires from high legal risks and worse investor relations going forward.

Who will want to help rebuild Argentina for the umpteenth time? Maybe China will be the only game in town.

The Pacman option cannot persist for long without complicating IMF negotiations next year, any way.

There is also the risk that the U.S. government to provide diplomatic pressure against Argentina if they don’t get their act together.

How The Health Crisis Has Changed The Digital World Permanently

Two Things You Need To Know To Start...