Breaking
The WFH Revolution: How Covid-19 Is Changing The...
eToro Announces Staking For Cardano And Tron
The End Of Third-Party Data — Finally
The Scientologist Billionaire Trying To Make A New...
Mission-Driven Fintech Kontist Shakes Up The Future Of...
What Can The Simple Fact That ‘We Exist’...
Stock Market: Here Comes October With Scary Tricks...
Farmers, College Students, And Food Banks Across The...
Thinking Of Writing A Book To Grow Your...
Microsoft Security Report Highlights New Sophisticated Threats From...
3 Steps To Help You Build Entrepreneurial Confidence
SMB Fintech Darling Kabbage To Be Acquired By...
Silicon Valley’s Next Target: The One-Person Business
The Small Business Code Of Ethics
President’s Remarks About COVID-19 At First Debate True...
FIFA 21 Gameplay: Liverpool Vs. Manchester United
Home Business BTS, Billie Eilish, Lizzo, Lil Nas X: Who Was The Breakout Star Of 2019?
Business 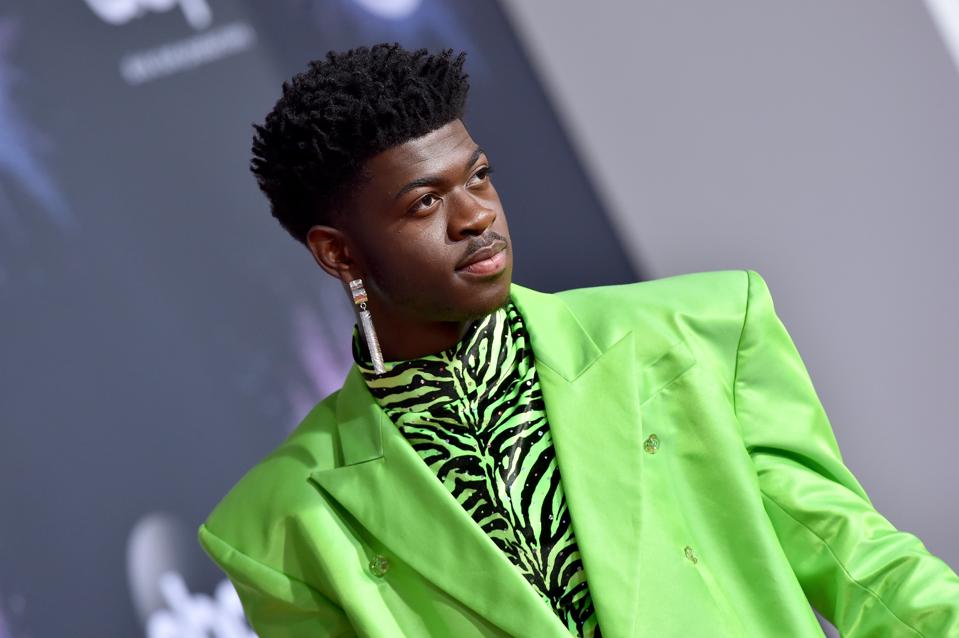 2019 was chock full of previously unknown musicians scoring major hits and sending full-length projects straight to the top of the Billboard 200. In fact, this year was particularly notable, as so many brand new faces exploded in popularity, and many of them performed much better than their more established colleagues. The rise of names like Billie Eilish, Lil Nas X and so many others stands in stark contrast to the surprisingly lackluster showing so many high-profile stars put up in 2019.

So, if there was one singular musician who broke out in the grandest manner this year, who was it? Here are the contenders, based primarily on their success on the Billboard charts.

Teenage alternative pop phenom Billie Eilish didn’t just have one of the best years of any newcomer, she had one of the best years of any musician on the planet. Her debut album When We All Fall Asleep, Where Do We Go? spent three nonconsecutive frames atop the Billboard 200, making it the title with the second-most weeks at No. 1. It has lived inside the top 10 ever since, and it spawned a number of Hot 100 successes, including the one-week chart-topper “Bad Guy.”

The only thing going against Eilish winning this crown (which you should see her in) is the fact that she’s actually been successful for a few years now. She landed half a dozen Hot 100 placements before 2019 (her first dates back to 2016) and her EP Don’t Smile at Me, which peaked inside the top 20, was already certified gold before the year began.

Sure, she had a massive year, but is it really a breakout?

Lizzo has been grinding for years, and critics and many music lovers have been aware of her for a long time, but it wasn’t until about mid-2019 that she broke into the mainstream and became America’s sweetheart. Her proper debut album (on a major label) Cuz I Love You peaked at No. 4 and held on inside the top 10 for a long time, buoyed by one of the biggest hits of the year…that was actually several years old.

“Truth Hurts,” originally released back in 2017, shot to No. 1 on the Hot 100 due to an incredible stroke of luck, and it lived there for seven nonconsecutive frames. She followed that up with another top five hit, “Good as Hell,” and she leads the Grammy nominations this time around with eight.

Both Eilish and Lizzo had been churning out music for years before 2019 arrived and saw them become household names, but Lil Nas X only released one project in 2018, and nobody heard it. The song that would make his career and rewrite the history books forever, “Old Town Road,” didn’t drop until December of last year, and it caught on this spring.

The tune went on to live at No. 1 on the Hot 100 for a record-setting 19 weeks, and in its wake, his debut EP 7 missed ruling the Billboard 200 by one rung, follow-up single “Panini” made it to No. 5 and he racked up seven Grammy nominations less than a month ago (the most among men this year). While his story is predominantly focused on one cut nobody thought much of when it first arrived, it’s hard to argue he didn’t translate it into what could be considered an enviable career.

In 2019, a lot of the stories about BTS went from outlets questioning who they were and why people cared to taking them seriously as artists. This year, the band collected a third No. 1 album on the Billboard 200 and charted their second top 10 hit, and that’s to say nothing of their unheard of domination of Billboard’s world-only rankings.

BTS reached a new level of public consciousness in 2019, and they proved that unlike a few K-pop figures who had come before them, they could be counted on to deliver both hit singles and major albums consistently…but they were already well on their way to where they are now by mid-2018, so it’s tough to claim this was really their breakout year.

There are other musicians whose careers exploded in 2019, whether via albums or singles or both. Pop artists like Ava Max and Lewis Capaldi enjoyed success, and hip-hop figures like YoungBoy Never Broke Again, DaBaby, and Lil Tecca all helped America hear what’s coming next, now…but most of the names mentioned here don’t have the same chart success as the four above, who don’t claim one win, but several. Also, while some do have numbers behind them, their art hasn’t entered the pop culture discussion in the same way a name like Eilish or a song like “Old Town Road” has.

Of the names carefully selected above, the title of breakout artist of 2019 would have to go to either Lil Nas X or Lizzo, and the argument could be made for either. Looking solely at numbers, Lil Nas X seems to come out on top, but it’s a tough call between the two.