Breaking
Can You Settle Your Student Loans Or Negotiate...
How to Use Amazon Attribution For Ad Campaigns
How To Quickly Start And Scale Your Business
Terra Virtua: What NFTs Can Teach Us About...
5 Easy Steps To Prepare Content For E-A-T...
Physical Inactivity Linked To More Severe Covid-19 Infection...
The 2021 Estimated Tax Dilemma: What Tax-Return Pros...
Want To Digitally Transform Your Business? Start With...
How to Optimize Google My Business and Leverage...
Debunking Link Building Myths in 2021
How, When And Where You Can Gaze At...
SBA Opens $16.2 Billion Shuttered Venue Operators Grants...
What are the Essential Features of a Small...
Trends In Executive Recruiting That Will Help You...
The Growing Case For Banning Pesticides Linked To...
The Reopening High – But Long-Term Issues Cloud
Home Music BTS, Blackpink And NCT 127 — Is This The Year K-Pop Finally Earns Grammy Love?
Music

BTS, Blackpink And NCT 127 — Is This The Year K-Pop Finally Earns Grammy Love? 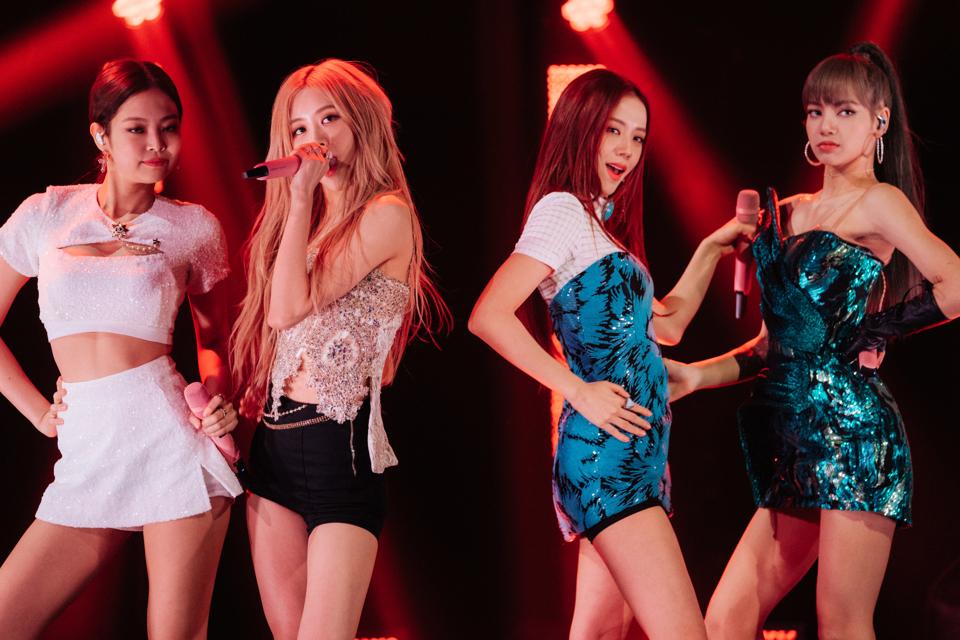 Grammy nominations day is now just days away, and there are plenty of predictions floating around (including a number written by this author) about what names will be called, who deserves what, and which musicians may be left out in the end. This year promises to be an important one for many artists, and history could be made on November 20 when the nominees are listed, as one of the most popular genres of music right now may finally earn some small bit of recognition.

The 2020 Grammys might see K-pop music be nominated for what appears to be the first time ever. Despite some major successes in America throughout the past several years, songs and albums from the biggest and most talented names in the field have been passed over time and time again, and this unfortunate streak may finally come to an end very soon.

At the most recent ceremony, K-pop superstars BTS presented during the televised ceremony (a first) and the artwork for one of their albums was up for a prize (which they were not credited for), but now it’s time for that group and so many others to be properly named as nominees…though it’s tough to say if Grammy voters will choose them over their competitors.

BTS just enjoyed the biggest year of their career, and during the eligibility period, they landed a huge No. 1 album (which still stands as one of the most successful titles of 2019), Map of the Soul: Persona, and their single “Boy with Luv” hit a new peak for the group, lifting all the way to No. 8 on the Hot 100. Technically, the band has two full-lengths that are eligible, as the soundtrack they released that is connected to their mobile game BTS World also arrived in time to be up for honors at the upcoming show.

Fellow K-pop standouts Blackpink don’t have the same shot at being nominated for, say, a pop award or potentially even Record, Album or Song of the Year, but according to one report, they are already being considered for Best New Artist. The quartet appears to have made the long list of the potential nominees, and there are arguments to be made that they deserve the spotlight, even if they don’t walk home with the golden gramophone.

There are other acts working in K-pop who could earn a spot in select fields (Best World Music Album, Best Music Video and so on), such as NCT 127, TXT and even RM (who is also a member of BTS), though those scenarios are very unlikely. If Grammy voters already have a tough time appreciating the work that the most successful names in the business create, those still on the way up probably have to wait until their star rises even higher to be considered.

It’s time the Grammys nominate the music produced by K-pop mega stars, and this upcoming event may be massive for the genre and the millions of fans who can’t get enough of it all around the world. 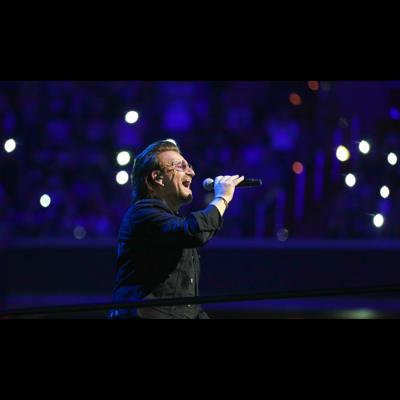 Five Innovative Content Marketing Tactics (And Tools) to Embrace in 2020