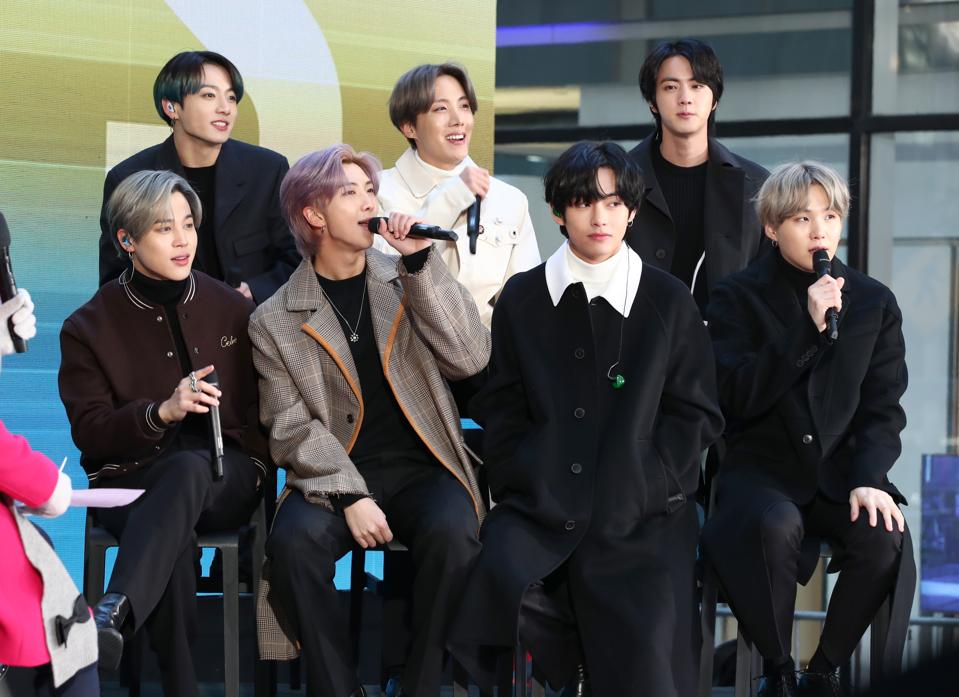 On Sunday night, the Korean pop septet’s “Black Swan” topped the iTunes chart in Cape Verde, the 103rd country in which it had accomplished such a feat. In doing so, “Black Swan” reached No. 1 on iTunes in more countries than any song in history, passing Adele’s “Hello,” which held the record for nearly five years with 102 countries.

As with many BTS records, the push for “Black Swan” to dominate iTunes originated on social media. BTS fans, known collectively as ARMY, implored one another on Twitter to buy the song en masse in order to push it over the edge. As is customary when the BTS ARMY set their minds to something, they quickly accomplished the goal, rocketing “Black Swan” up the iTunes charts in Nepal, Zimbabwe and finally Cape Verde.

ARMY celebrated the record on Twitter as well, with “BTS WORLD DOMINATION” becoming the most popular trend in the world on Sunday night.

It’s fitting that “Black Swan” would be the song to smash the global iTunes record for BTS. Released in January, the contemplative emo-trap tune marked the first single off BTS’ Map of the Soul: 7 and effectively ushered in a new era for the group. Map of the Soul: 7 debuted at No. 1 on the Billboard 200 with a staggering 422,000 album-equivalent units. It remains one of the biggest bows of 2020, and it cemented the group’s status as one of the most popular artists in the world, no qualifications necessary.

Ironically, “Black Swan” finds the members of BTS musing on their fear of losing their passion for music in grave terms. They confess that falling out of love with their craft would be akin to death; the lyrics translate roughly to: “If this can no longer resonate, no longer make my heart vibrate, then like this may be how I die my first death.”

For now, the members of BTS don’t seem to be in any danger of losing their passion—and they’re certainly not in danger of losing an ounce of popularity. The group’s “Bang Bang Con: The Live” recently broke a virtual attendance record, with 756,000 fans tuning into the paid concert live stream. As long as BTS has the passion to make music, fans will be there to support them—and probably break a slew of records in the process.