Breaking
Why businesses should prioritise Cyber Security
What You And Your RTO Business Need To...
4 SEO Trends for Websites You Should Not...
3 Reasons Why Desk Booking Is Rising In...
8 Tips to Play & Win at Online...
How can software benefit facility management?
Do Professional Casino Players Pay Taxes for the...
Becoming a Trading Expert: What Is the Best...
Dos and Don’ts for B2B Organisations in 2022
Should your business be using Machine Vision?
Colour Masterbatch vs Raw Pigments – Which Is...
Keeping your business moving as you expand online
Top Four Celebrities Who’ve Invested In Cryptocurrency
Why is Cloud Computing Tipped to be the...
How to Raise Money for Non-profit Organizations in...
Choosing the right theme for your WordPress Business...
Home Music BTS Vs. Psy: Who Is More Successful When It Comes To Gold And Platinum Records?
Music

BTS Vs. Psy: Who Is More Successful When It Comes To Gold And Platinum Records? 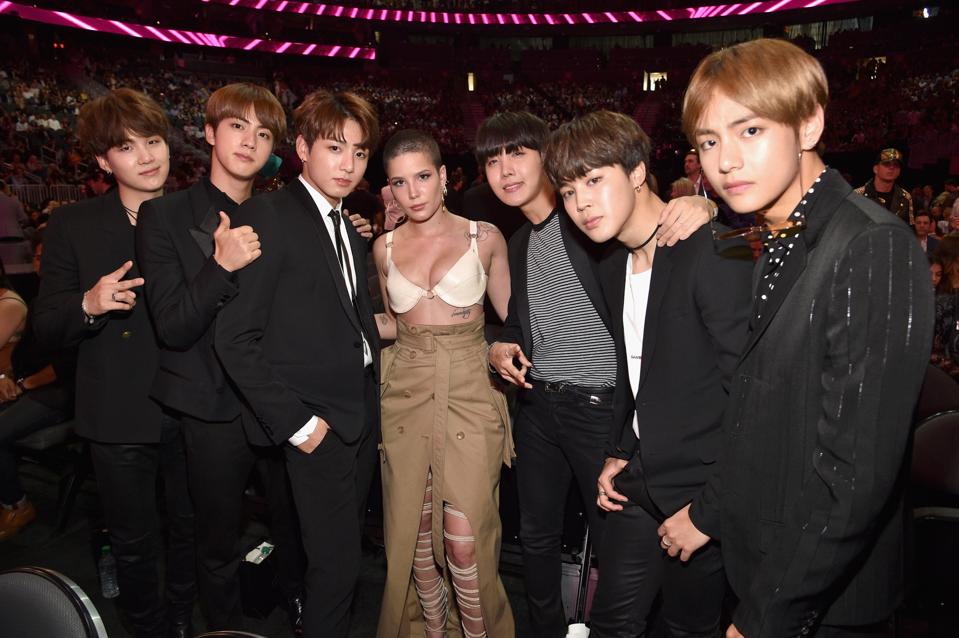 Very few Korean musicians have found undeniable, quantifiable success in the U.S. music market, and even now, there are just a handful of names who have managed to receive an award from the RIAA (Recording Industry Association of America), signifying that one of their songs or albums moved at least half a million equivalent copies (or more).

Despite the fact that there are only a small number of big winners who have been honored by the organization, it’s difficult to say who the most successful of the bunch is, and the argument can be made that either deserves to be on top.

Here’s a quick look at how well both acts have performed when focusing solely on gold and platinum awards in the U.S.

When it comes to the number of titles that have earned some form of award from the RIAA, BTS easily takes the cake. Thus far, the band has seen two of their albums go gold (Map of the Soul: Persona and Love Yourself: Answer), a pair of singles grab platinum certifications (“Boy With Luv” and “Mic Drop”) and three others snag gold plaques (“Idol,” “Fake Love” and “DNA”) . That’s a wide variety of successes, and it shows that they are far from one-hit wonders or simple viral sensations.

When all those figures are added up, they’ve moved one million equivalent album units and 3.5 million single units, according to their RIAA honors (total sales and streams would tell a different story). That’s a healthy sum, but it’s not the greatest figure among K-pop musicians.

The original K-pop superstar in the U.S. (or at least the first to land a serious hit single) has only managed to see one piece of music collect a recognition from the RIAA, but it’s done extremely well for itself.

Psy’s breakout smash “Gangnam Style” is his only winner when it comes to these prizes, but it is by far the most-certified K-pop song in U.S. history. The viral cut has been certified five-times platinum for shifting at least five million equivalent units in this country. It earned its fifth such honor six years ago, so it is likely due for an update, and it’s possible it’s even already gone six or seven-times platinum, though the RIAA hasn’t announced that yet.

Five million units of “Gangnam Style” does outweigh BTS’s entire discography’s certifications (their songs and albums add up to 4.5 million certified units), though albums are measured in a different manner than singles, so it’s tough to compare the two. 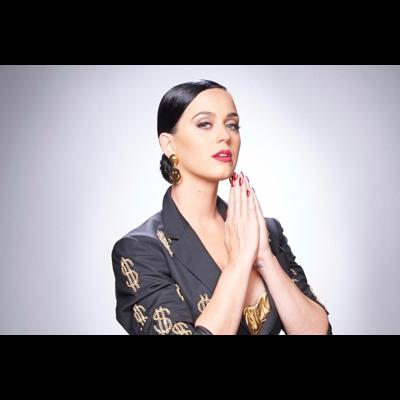 Looking only at the numbers, Psy wins, as he’s managed to move at least five million certified units, and he’s shown that his hit is much, much bigger than anything that BTS has released. Having said that, the band has proven they have longevity, and it’s only a matter of time before they grab more gold and platinum awards, matching, and perhaps even passing, Psy’s total.

At the moment, both have reasons to claim they’re the most successful when it comes to RIAA plaques, but in a few years, BTS will likely be in a distant first place…that is, depending on how long their current hiatus lasts.

Bob And Mike Bryan Will Retire From Tennis After 2020 U.S. Open