Breaking
Can You Settle Your Student Loans Or Negotiate...
How to Use Amazon Attribution For Ad Campaigns
How To Quickly Start And Scale Your Business
Terra Virtua: What NFTs Can Teach Us About...
5 Easy Steps To Prepare Content For E-A-T...
Physical Inactivity Linked To More Severe Covid-19 Infection...
The 2021 Estimated Tax Dilemma: What Tax-Return Pros...
Want To Digitally Transform Your Business? Start With...
How to Optimize Google My Business and Leverage...
Debunking Link Building Myths in 2021
How, When And Where You Can Gaze At...
SBA Opens $16.2 Billion Shuttered Venue Operators Grants...
What are the Essential Features of a Small...
Trends In Executive Recruiting That Will Help You...
The Growing Case For Banning Pesticides Linked To...
The Reopening High – But Long-Term Issues Cloud
Home Technology ‘Buck Moon’ Wanes As Bright Planets Peak: What You Can See In The Night Sky This Week
Technology

‘Buck Moon’ Wanes As Bright Planets Peak: What You Can See In The Night Sky This Week

Each Monday I pick out the northern hemisphere’s celestial highlights (mid-northern latitudes) for the week ahead, but be sure to check my main feed for more in-depth articles on stargazing, astronomy and eclipses. 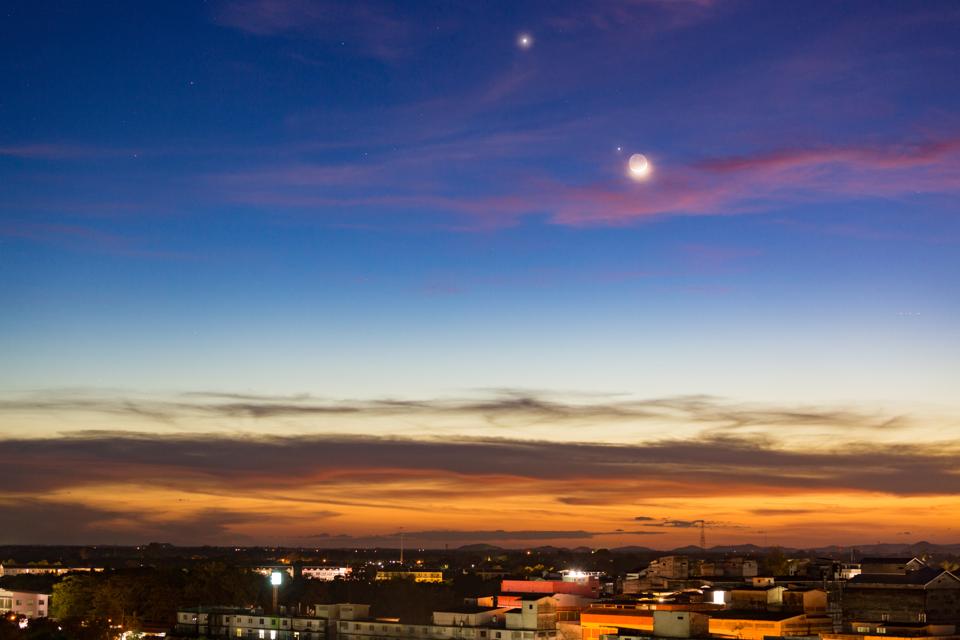 Jupiter, Saturn and Venus will all shine brightly this week.

After the weekend’s full “Buck Moon” and, for some locations, the subtle sight of a penumbral lunar eclipse, comes a week that’s perfect for both summer stargazing and planet-spotting.

With the Moon rising later each night, the brief hours of darkness are quickly cleared for finding constellations while the gas giant planets Jupiter and Saturn are almost at their brightest of the year, and ready to observe soon after sunset. 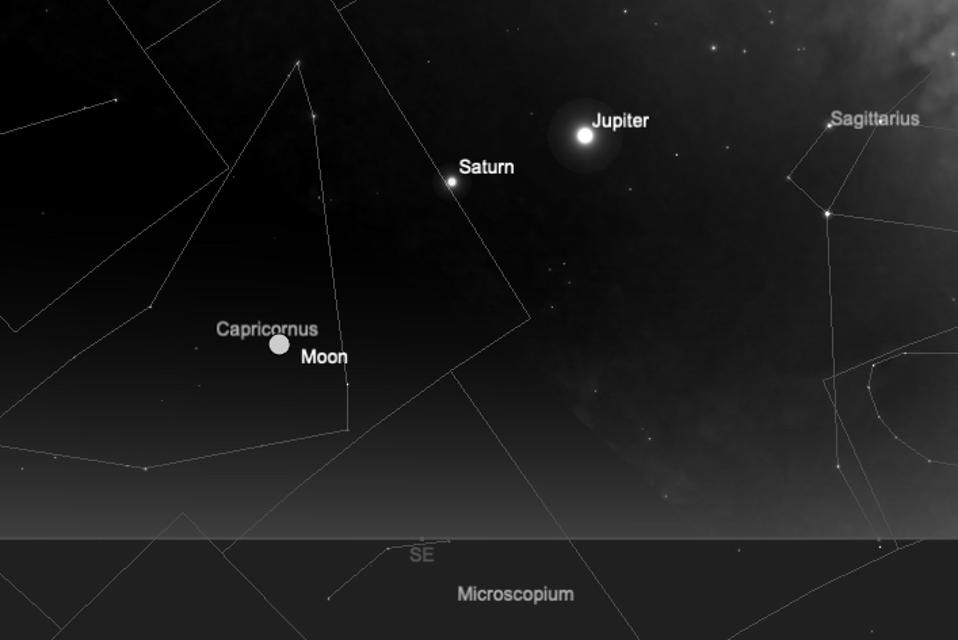 The full “Buck Moon” shone directly beneath bright Jupiter on Sunday. Tonight it’s Saturn’s turn, though from most locations in the northern hemisphere our satellite will, after dark, be visible to the left of Saturn and Jupiter.

It should make a lovely pre-bedtime sight. Look to the southeast. 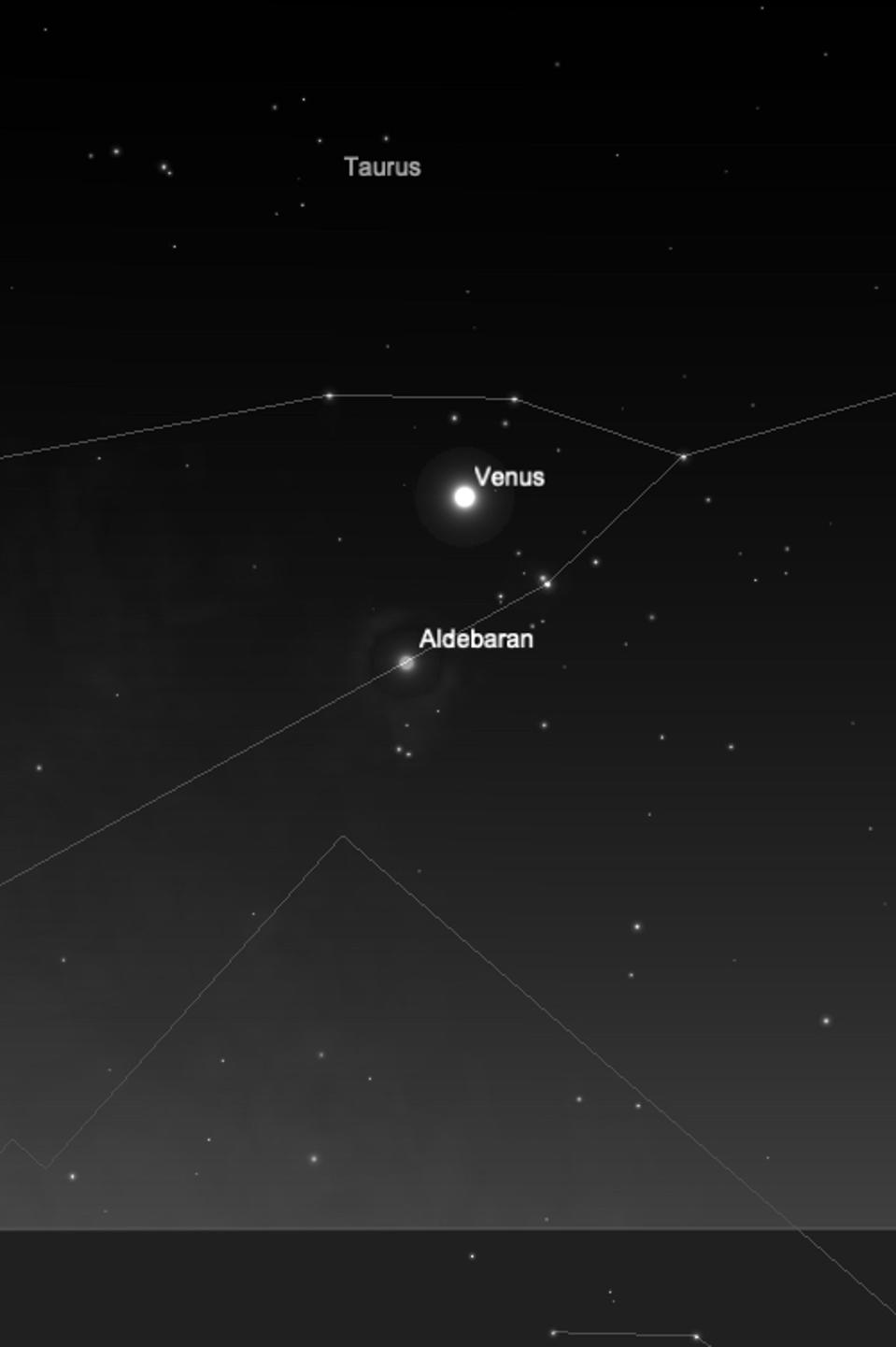 Wednesday, July 8, 2020: Venus at its brightest in Taurus

If you’re awake before sunrise today cast your eyes to the eastern horizon and you’ll see the planet Venus shining as bright as it ever gets this year.

Despite being just 25% illuminated by the Sun, a whopping magnitude -4.5 will make Venus easy to spot against the Hyades open cluster, a V-shaped pattern of background stars in the constellation of Taurus, the Bull. The brightest star in Taurus, Aldebaran, will be visible immediately below Venus.

At magnitude 0.9, Aldebaran is the 13th brightest star in the night sky. Look straight above Venus for a view of the Pleiades star cluster, a classic winter stargazing sight that will be briefly visible.

Another very early morning sight, this time in the southeastern night sky, will be a 65%-illuminated waning gibbous Moon just 1.4° from an 84%-illuminated Mars.

When you’re looking at the Moon you’re seeing it as it was 1.3 seconds ago; that’s how long it takes for the light to reach you. For Mars, it’s just over six minutes.

The Moon and Mars will be officially in conjunction—super-close to each other—at at 3:38 p.m. EDT (so not visible from North America). 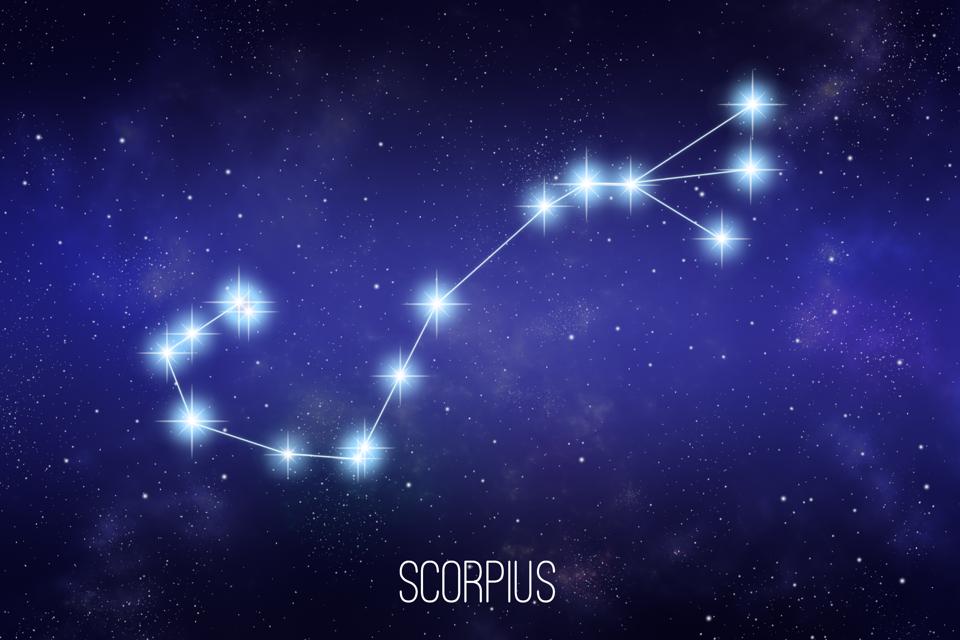 Constellation of the week: Scorpius

As the night skies become moonless in the second half of this week, take a look to the south to see Scorpius—a classic constellation of summer that’s best viewed in July.

From mid-northern latitudes only the tail of this famous constellation is visible, but with a clear view to the south you can easily see the red supergiant star Antares. Like Betelgeuse, Antares could go supernova at any time.

This ruddy star’s name means the “rival of Mars” because the red planet passes close by every two years on its 687 (Earth) days orbit of the Sun.

Put your binoculars just to the right of Antares and you’ll see the M4 globular cluster of 1,000 stars.

The Current State Of AI In Customer Service And CX (Customer Experience): An Expert Roundup

A New Name For The Cleveland Indians Is On The Way