Breaking
Apple Loop: New iPhone 13 Leaks, Apple’s App...
25 of the Best Add-On Slack Apps to...
How to Resolve Duplicate Content
How Millennials Are Changing The Face Of B2B...
Bloggers of the Month: Kelly Jackson & It’s...
As Bitcoin Suddenly Surges Over $50,000, The Price...
In The Race To Retail Dominance, Customer Service...
Meet Onesimus, The Enslaved Man Who Saved Boston...
How to Build a Sales Forecast Model
The Unexpected Ways COVID-19 Has Forever Changed What...
Google Posts: Conversion Factor — Not Ranking Factor
How To Bring Your Branding To Life
Coinbase Cofounders And Investors Poised To Rake In...
How To Stay Top-of-Mind For Your Audience With...
Introducing The Chrome Extension: Get Share Counts, Links...
Employers: Eight Red Flags You May Not Notice...
Home General Bumper To Bumper: Investors Optimistic Ahead Of Tesla Earnings After Strong Q4 Deliveries
General

Bumper To Bumper: Investors Optimistic Ahead Of Tesla Earnings After Strong Q4 Deliveries 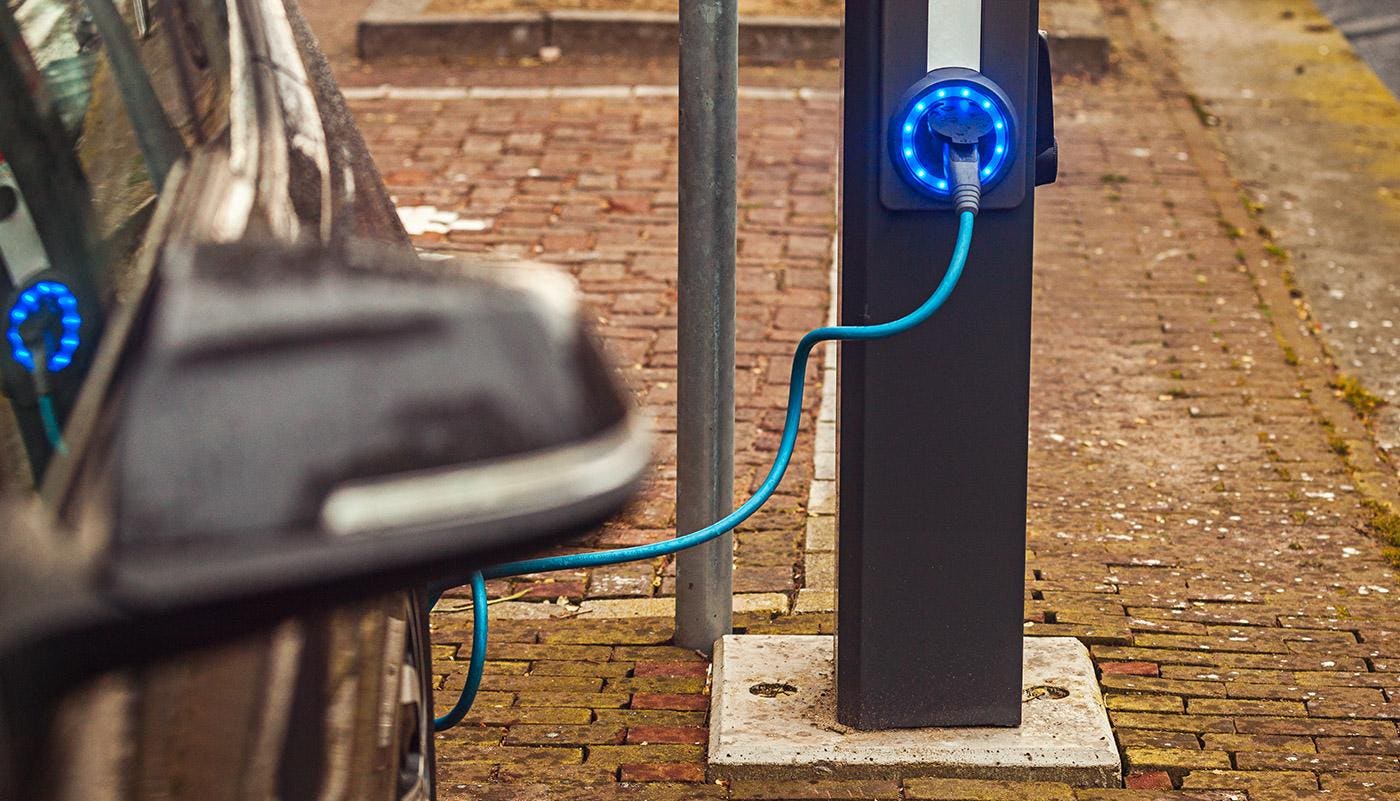 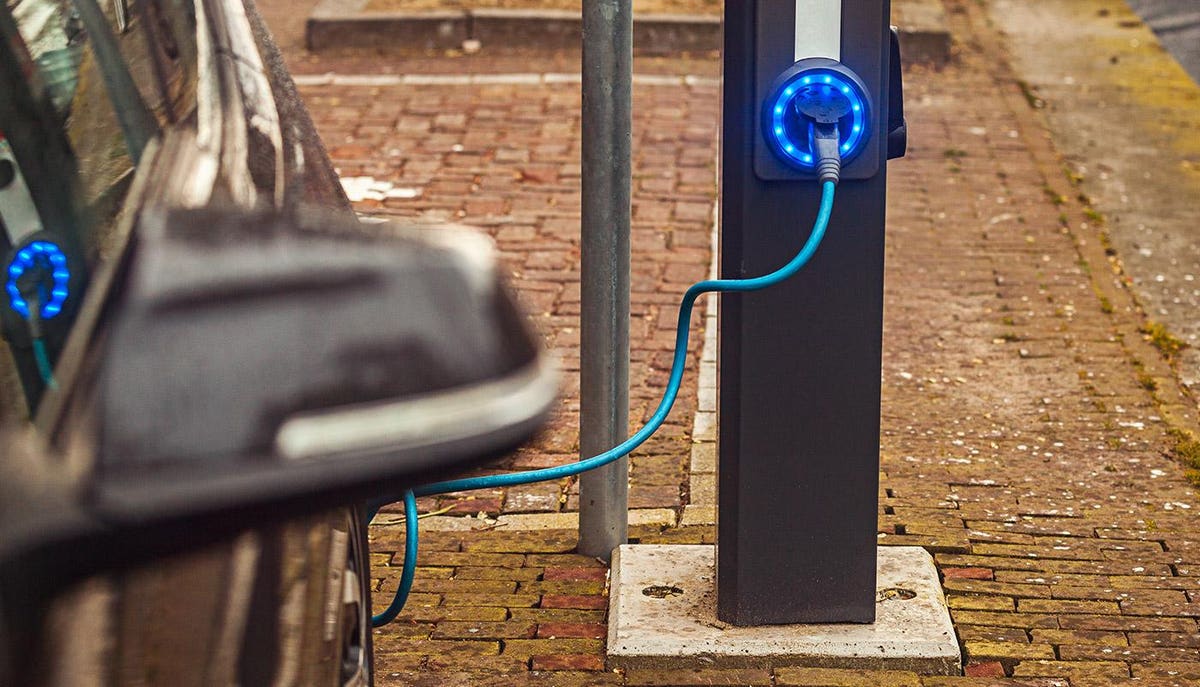 Shares of the electric vehicle maker hit all time highs. It became the most valuable company ever added to the S&P 500 Index (SPX). And, with a little rounding, the company hit its promised target of half a million deliveries.

Because investors tend to closely watch production and delivery numbers, it’s an important milestone that TSLA said it delivered 180,570 vehicles in the last three months of 2020, bringing the year’s total deliveries to 499,550.

In January 2020, the company said deliveries should “comfortably exceed” that milestone. But investors can probably forgive TSLA for not technically hitting the 500,000 mark given the crazy ride that was 2020, when TSLA had to suspend production in California and China because of the coronavirus.

Looking ahead to TSLA’s Q4 earnings report and conference call after the close Wednesday, investors are likely going to want to hear more details about production, especially after CNBC reported a planned 18-day shutdown of Model S and Model X lines in California. This might suggest the company isn’t seeing as high demand for those older lines as for newer models.

Speaking of newer models, investors are probably champing at the bit to hear more about how Model Y production in China is going. In the January press release announcing the latest production and delivery figures, TSLA also said production of its Model Y had begun in Shanghai. The company said on Twitter (TWTR) that deliveries of the China-made vehicles started earlier this month.

China is an important market for Tesla. As of its Q3 release, it had installed capacity for 250,000 Model 3s at its Shanghai plant. It could be interesting to see how much capacity it says it’s installed there for the Model Y, assuming it releases that data for Q4.

Not everything has been smooth for TSLA in the Asian nation. In October, the China State Administration for Market Regulation said TSLA was recalling more than 48,000 S and X models because of potential suspension issues. This month, a Model 3 reportedly caught fire in Shanghai, likely after damage to its battery.

It could be interesting to see if TSLA leadership thinks that the recall issues are material enough to bring up in their earnings press release or related conference call, and how they might respond to any questions they might get from analysts regarding recalls.

Meanwhile, the company seems to be continuing to solidly accelerate as electric vehicles become more popular, not in small part due to TSLA itself.

As interest accelerates, TSLA’s competition is heating up too. Notably, Ford (F) and General Motors GM (GM) have been wading into the EV waters, and their investors apparently view it as a positive thing. That’s a longer term concern for TSLA because F and GM are already accomplished automobile manufacturers with years of experience that they can bring to building EVs.

And across the Pacific, recent entrants such as Nio (NIO) are in TSLA’s rearview mirror and look to be picking up speed.

Still, batteries remain the key ingredient for electric vehicles, and TSLA has a strong position there. So it seems that while other companies are gaining traction in the EV space, a true competition problem may be a while down the road for TSLA.

Despite the moat from its battery prowess, as well as a string of profitable quarters, much of TSLA’s valuation has been based on future performance potential rather than current fundamentals.

With a recent price-to-earnings ratio north of 1,600% and a share price that was up nearly 640% in the year through Friday’s close, cautious investors may want to see more about how the fundamentals are shaping up before plunging in at these levels.

TSLA is expected to report earnings after the close on Wednesday. Third-party analysts are eyeing a consensus earnings estimate of $1.00 per share, vs. $0.41 a year ago, on revenue of $10.32 billion—about 39.7% above the quarterly revenue in the year-ago quarter.

The options market has priced in an expected share price move of 4.7% in either direction around the earnings release, according to the Market Maker Move™ indicator on the thinkorswim® platform.

Looking at the Jan 29 options expiration, puts have been active at the 700, 750, and 800 strikes. Higher concentrations have been seen to the upside though, with heavy call volume at the 850 and 900 strikes, even more so at the 1000 strike. The implied volatility sits at the 15th percentile as of Monday morning.

TD Ameritrade® commentary for educational purposes only. Member SIPC. Options involve risks and are not suitable for all investors. Please read Characteristics and Risks of Standardized Options.