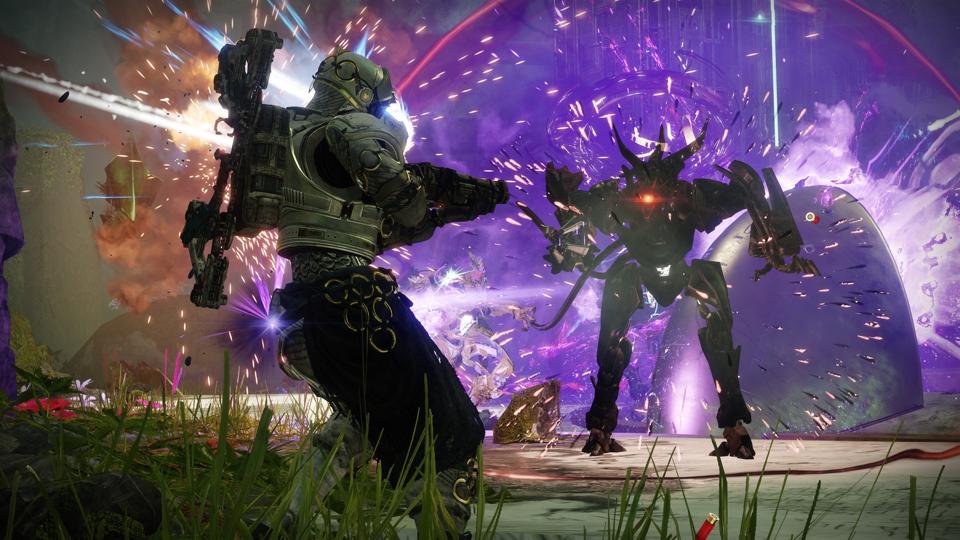 Yesterday in Bungie’s TWAB, Destiny 2’s various issues with Trials were not addressed at all as we head into another round this weekend, with DMG saying that these solutions would take longer to figure out and they’ll have more information to share down the road.

But one topic that was covered for the first time was the pending release of Grandmaster Nightfalls which are coming to Destiny 2 in two weeks on April 21.

Players have been wondering about how the mode will function and what rewards will be doled out, and from the sound of it, it does kind of seem like things are changing on the fly.

Just as upper tier players began complaining that they were going to have to grind an infinite amount of artifact XP to try and bring themselves up to anywhere close to the 1060 power of Grandmasters (the gear cap is 1010 this season), Bungie clarified some things.

First, the activity will now be at 1050 power, not 1060, as presumably they figured out that was going to be too high. Second, you need to be 1025 to start the activity, which means the 1010 power cap plus 15 more artifact power levels (or 1005 gear, 20 power levels, etc), but leveling past that won’t help you at all. It’s going to work like contest modifiers where the game will treat everyone like they’re 1025 power and the activity will always be 1050, so there’s no way to make it easier through sheer grinding.

Bungie explains that they want Grandmaster Nightfalls to be about tactics and builds. They talk a little bit about the type of challenge it will pose, like having an extinguish modifier and limited revives that are refilled by killing champions. But they say they will also not have things in place where to “succeed” you have to meet certain criteria like making sure you kill every single champion.

So far so good, but that’s kind of where the good news ends. What does not seem to be a priority is the rewards for doing Grandmaster Nightfalls. Bungie confirmed that the prize will indeed just be higher drop rates of exotics and Ascendant Shards, which will end up giving out less stuff than the double-reward bugged Nightfalls were this past week, most likely.

Bungie stresses that the real reward, as they see it, is going to be the Conqueror title, which means you have beaten all six Grandmaster Ordeal Nightfalls over the next eight weeks. They also stress that they want Grandmaster Nightfalls to be “watchable,” as in, they’re hoping everyone tunes in to watch Gladd and Chevy and Datto and company try to go for completions every week using various builds and strategies. This has led the community to react mainly by asking if the focus should be more on being “playable” and rewarding players with stuff they actually want like say, unique loot.

What to make of all this? My take is…mixed.

The 1025 requirement probably means I’m getting ruled out for this. For as much as I’ve been playing. I think my top character is at 1019 this season. I guess I can get six more power in two weeks, but a lot of that requires luck on pinnacle drops with so few sources. The raid in particular is a problem given how it’s four drops by itself and so many of those are energy weapon drops. And for Iron Banner last time, across three characters I think I had 8 power and energy weapon drops out of 12 drops total. And the problem is if you don’t hit the mark soon, it will be too late to even go for the title. And if you miss a week any time during the rotation, chances are you’re out of luck for the entire season and will have to try again next season (this is going to work like the Flawless title). 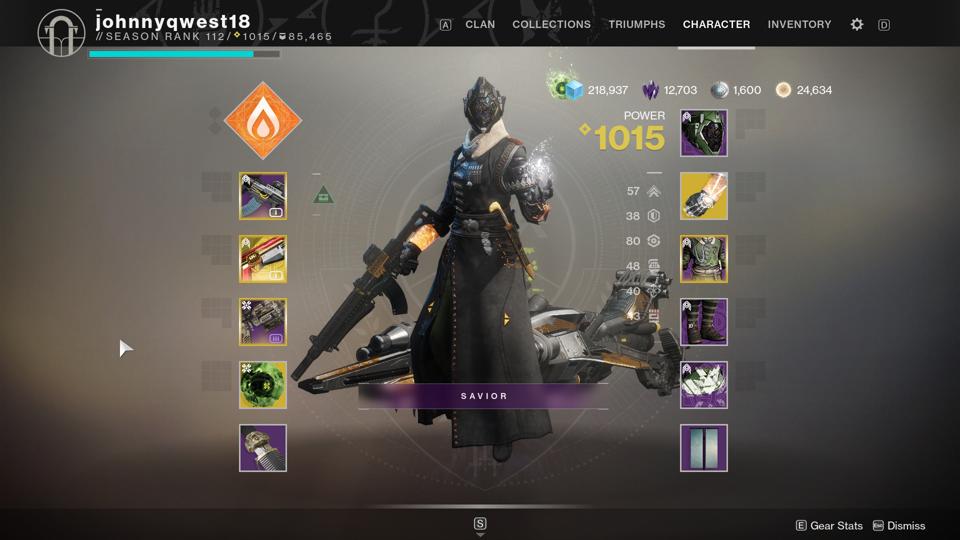 Past that, I sort of see how Bungie is stuck between a rock and a hard place. Everyone said they wanted aspirational content, so this is something they claim they’ve designed to challenge people to work with builds and teammates to overcome what will be the toughest PvE challenge in the game. But the problem is that it’s a Nightfall, and frankly I’m kind of sick of how much focus there has been on Nightfalls, and it remains to be seen if “builds” will contain anything other than Mountaintop/Izanagi’s/Divinity/etc. and if people are going to actually use things like Warmind Cells.

The reward problem is a double-edged sword too. No, simply having better drop rates on existing drops is not exciting. And yet I am not surprised that Bungie is not devoting the resources to say, strike specific gear for six Nightfall Ordeal strikes when probably like 2% of the population will actually complete them. A title costs nothing to make, no development time, so here we are. It’s a cool title, admittedly, yet I understand the frustration with being told this entire activity is about beating six strikes one time and not much else.

This feels like a trial balloon for future pinnacle content, and it’s possible we could see this concept expand to Grandmaster Raids or something in the future which could prove to be more interesting. And maybe the must-have rewards will come in time as well. I don’t think this will end up being engaged with by most of the community in this current form, however, and I just don’t know if the climb to 1025 is going to be worth it given the end result for me personally. I may change my tune down the road, but for now, this is a little hard to get excited about.

Five Strange Things You Need To Know About...