The Federal Bureau of Prisons (BOP) announced part of its plan to address the Coronavirus (COVID-19).

Today, President Donald Trump declared a national emergency as a result of the spread of the virus, its effects on financial markets and the panic throughout the nation. One common government directive (local and national) has been the prohibition of large group gatherings. Sporting events have been cancelled, universities have gone on-line and even an election primary was cancelled. “Social distancing” has now become part of our vernacular. For those managing our federal prison system, there are major challenges ahead. 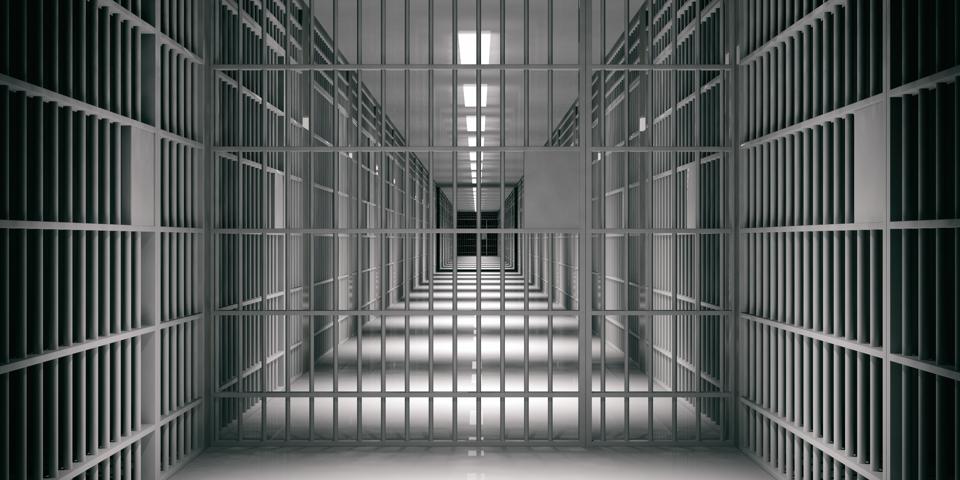 The BOP released a statement to Forbes stating:

In response to COVID-19, the Bureau of Prisons (BOP) has instituted a comprehensive management approach that includes screening, testing, appropriate treatment, prevention, education, and infection control measures.  The BOP implemented its approved Pandemic Influenza contingency plan.  The BOP has been coordinating its COVID-19 efforts, since January 2020, using subject-matter experts both internal and external to the agency, including guidance and directives from the World Health Organization (WHO), the Centers for Disease Control (CDC), the Office of Personnel Management (OPM), the Department of Justice (DOJ), and the Office of the Vice President.

The BOP made public its immediate plans to address the virus. Among them are suspended social visits at all of its institutions for 30 days and curtailed legal visits. They have also suspended transfers of inmates between institutions.

BOP has eliminated most training and restricted travel for staff in an effort to have all personnel available. The agency has a recent history of being understaffed and, as part of their announcement, stated that hiring efforts would continue even during this crisis.

There will be restrictions on those who are allowed into prison compounds, limiting contractors to only those who are essential (e.g. healthcare and food services). For those who are self-surrendering to prison in the upcoming weeks, the BOP is going to screen them for COVID-19 and will quarantine those who exhibit symptoms or who have risk factors (contact with others, recent foreign travel).

I spoke to Jack Donson, former BOP treatment specialist (retired), on those who will be surrendering to prison soon, “This is certainly an unprecedented time but if someone has a surrender date, they are going to have to show up.” Donson told me that the Court, not the BOP, determines the surrender date of a person to serve a prison term.

The challenge for the BOP is managing overly 170,000 inmate living in close quarters. While the BOP has not reported a COVID-19 diagnosis, it is only a matter of time.

Many of those who are near the end of their prison term serve their time at a halfway house. Donson said, “Halfway houses are independently contracted, so the BOP may give them some guidance but they will determine the best way to handle this crisis.” One person I spoke to at a halfway house in Texas told me that they were allowed to go home for social visits but that passes for going to church or other public places were being denied.

The upcoming weeks will certainly put pressure on the BOP.

We will be following.