The Federal Bureau of Prisons (BOP) has four different security levels; Minimum, Low, Medium and High. A number of minimum security facilities are located outside of larger, more secure prisons as a “satellite” prison camp. For a majority of those in these minimum security camps, it is their first time being incarcerated. I have been receiving calls/emails from families around the country who are telling me that their loved ones in prison have been moved from the satellite camp into higher security facility. 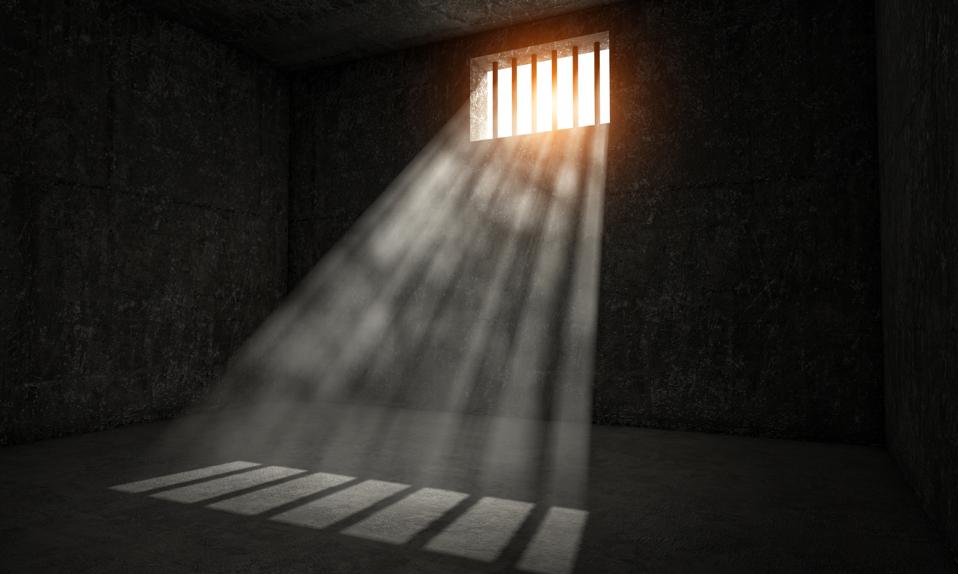 In Otisville, New York, inmates from the men’s camp were moved in early April into the secured cells of FCI Otisville, a medium security prison. This led to a number of false reports that the prison camp was going to be cleared of all inmates, sending them home … that is not true. While the campers were not in direct contact with the higher security inmates, they have been locked in cells for 23 hours/day with another cell mate. They are allowed out of the cell for an hour for “recreation” or to make phone calls where the men stand in line to make a call home. For many, this is their first time locked up in a cell.

I spoke with Jack Donson who not only worked at the BOP as a case treatment specialist, but worked most of that time at Otisville. “For many of these guys, this is their first time being locked up and the camp environment is not exactly like being at home but it is certainly not like the prison most people see on television.”

Otisville camp is located about 80 miles north of Manhattan in a very rural part of New York state. There is no fence around the facility and when upon driving up to the facility one can see inmates walking in their green uniforms around the outside of the compound. The only razor wire and fencing that one can see is off in the distance at the nearby FCI. Now, some inmates have been moved from the camp inside the FCI in a type of quarantine, pending a possible release to home confinement … a reaction to Attorney General William Barr’s April 3 memorandum to BOP Director Carvajal to reduce prison population of those vulnerable to an adverse reaction to COVID-19.

As much as some inmates may hope to be on a list to leave the confines of prison to serve their remaining sentence at home, it comes with a heavy price physically and mentally. “Inmates are stressed just coming into minimum security prisons,” Donson said, “putting them in a lockdown situation is difficult on their mental state.”

Inmates at Canaan, Aliceville and Estill (recently hit by a tornado) have all had inmates moved from camps to higher security prisons. One person who was released from Canaan told me that the conditions in the transportation holdover there were difficult. “It is cold and there was no access to phones or email,” the person told me who did not want to be identified out of fear of retaliation by the BOP. “They put me in quarantine for home confinement and I was in there for 2 weeks before they let me go and the conditions were tough. I saw older guys in their 50’s who had been in there for 6 weeks. I don’t know how they could hold up.”

One of the mental stresses that these inmates are enduring is not knowing how long they will be locked up like this. Each day they wait for the door to open with hopes that the corrections officer tells them that it’s their turn to leave. Until then, they wait inside of a small cell with one other inmate, sitting on their bunk with one toilet in the room. A shower facility is located down the hall where they are allowed to bathe every 3-4 days.

There is a lot of confusion among inmates and their families as to what exactly the BOP policy is for releasing inmates to serve the remainder of their sentence on home confinement, a policy that has has been in use by the BOP for decades. However, the CARES Act removed the ceiling on home confinement from the last 10% of a person’s sentence or 6 months, whichever was more, to no ceiling. The BOP has tried to compensate with a type of guidance that has been confusing. One example of the confusion was a letter I found on a docket from a defense attorney who informed the judge that his client had been released from prison, but;

“Unfortunately, the BOP failed to inform me about the reasons or the conditions of his release. I am presently unaware whether (NAME OMITTED) was being transferred to serve the remainder of this prison sentence in home confinement or whether he was being furloughed until the pandemic is over requiring him to surrender at a future date. Without such information, I am uncertain whether the release resulted from our request to the Court for [compassionate release], the Barr memorandum or some other provision of the law.”

If a person is confused over how the BOP released him, those left behind are certainly confused as to when the BOP will act on their promises to let them go home. The BOP has come under fire for expanding the number of inmates at its minimum and low facilities eligible for home confinement, only to tell a number of them that they were now not under consideration … then they were told again they might be. Now many inmates, whose fate related to home confinement is unknown, have been housed in a type of quarantine, some locked down in cells in higher security facilities, for weeks now. It is cruel to the inmates and even more cruel for the families whose contact with them has been limited. Some have only been able to communicate via regular mail.

These lockdowns and the BOP’s lack of direction on the parameters under which inmates are considered for home confinement comes as COVID-19 positive tests results are spiking among inmates .. now totaling 1,842 across the country. The BOP’s facility at FCI Terminal Island in San Pedro, CA now has 615 positive cases of inmates … over half of the prison population. One month ago, on April 1, the BOP reported 57 total COVID-19 positive tests among inmates.

You Can Book These 6 Scuba Liveaboards For...