Breaking
NBA-Backed Saliva Coronavirus Test Gets Emergency FDA Authorization
The Amazing High-Yield REIT Strategy For 7.9% Dividends,...
How To Attract Candidates To Hard-To-Fill Positions
Trump: I’m ‘Ready’ To Take Action On Stimulus...
Apple iOS 13.6.1 Release: Should You Upgrade?
Non-PPP Loan Approvals Continue Slow But Steady Rebound
Here’s How To Stay One Step Ahead Of...
Microsoft Outlook Will Store Contacts’ Blood Group And...
How The US Department Of Health & Human...
Why Do Chinese Companies List Their Shares In...
Can You Get Covid-19 Coronavirus From Food? Frozen...
Winklevoss Twins Tell Bar Stool’s Dave Portnoy To...
How Democrats And Republicans Would Tackle The Enduring...
Berkshire Hathaway Doubles Down On Net Lease REIT,...
70% Of Americans: Ban Foreign Apps
This Week In Credit Card News: Pandemic Brings...
Home Finance Buy Carnival Stock To Gain 60% Post Coronavirus?
Finance 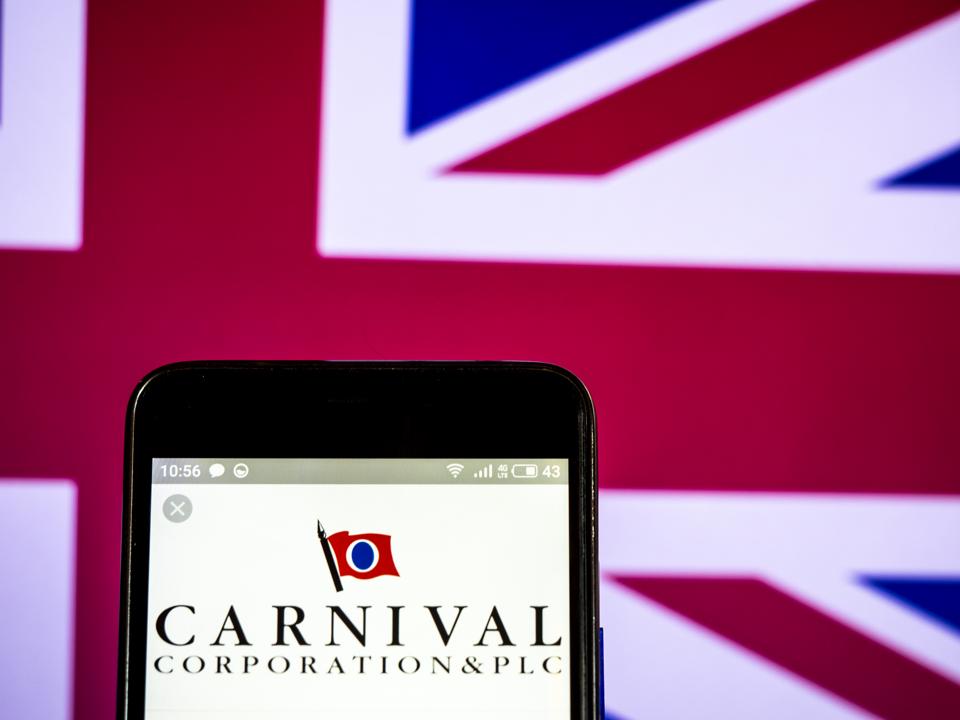 On Monday, the U.S. markets saw their biggest sell-off since the 2008 crisis falling by over 7%. There were 2 distinct factors behind the sharp decline: a continued increase in the number of novel Coronavirus cases outside China, and a collapse in crude oil prices with Saudi Arabia boosting production. Cruise line company Carnival has been particularly badly impacted, with its stock down by about 20% in Monday’s trading and by a total of 50% since early February, after the WHO declared a global health emergency. While the viral outbreak is making customers uneasy about cruises in general, impacting demand, the quarantine of Carnival’s subsidiary Princess cruises’ “Diamond Princess” ship in Japan, which is linked to close to 700 Coronavirus cases is also hurting the company’s image. While Carnival’s stock has seen a sharp decline, it’s possible that it could also bounce back strongly and potentially outperform as the crisis winds down. In this analysis, we compare the performance of Carnival stock to the S&P 500 over the current crisis and the economic crisis of 2007-2008 to take a look at where it could be headed.

View our interactive dashboard analysis on 2007-08 vs. 2020 Crisis Comparison: How Did Carnival Corporation Stock Fare Compared with S&P 500?

For more detailed charts and a timeline of the 2007-08 crisis, view our dashboard analysis 2007-08 vs. 2020 Crisis Comparison: How Did Carnival Corporation Stock Fare Compared with S&P 500?

While Carnival’s stock has seen a sharp decline due to the Coronavirus/Oil Price War crisis, faring far worse than the broader markets, it’s possible that it could also bounce back strongly and potentially outperform as the crisis winds down.