Breaking
How to Build a Sales Forecast Model
The Unexpected Ways COVID-19 Has Forever Changed What...
Google Posts: Conversion Factor — Not Ranking Factor
How To Bring Your Branding To Life
Coinbase Cofounders And Investors Poised To Rake In...
How To Stay Top-of-Mind For Your Audience With...
Employers: Eight Red Flags You May Not Notice...
The benefits of videoing in the automotive industry
Ted Lasso, Other Apple TV+ Shows Arriving Soon...
How To Incorporate Click And Collect Into Your...
What Are Working Capital Loans and When Should...
The 10 Biggest Trends in Entrepreneurship to Look...
Clubhouse Has Grown 10X In Two Months. Here’s...
Here’s Why Tyson Foods Stock Looks Undervalued At...
How To Maintain Client Relationships During Long Projects
WhatsApp Is Pushing Ahead With Its Controversial Privacy...
Home Finance Buy Roche For 15% Growth?
Finance 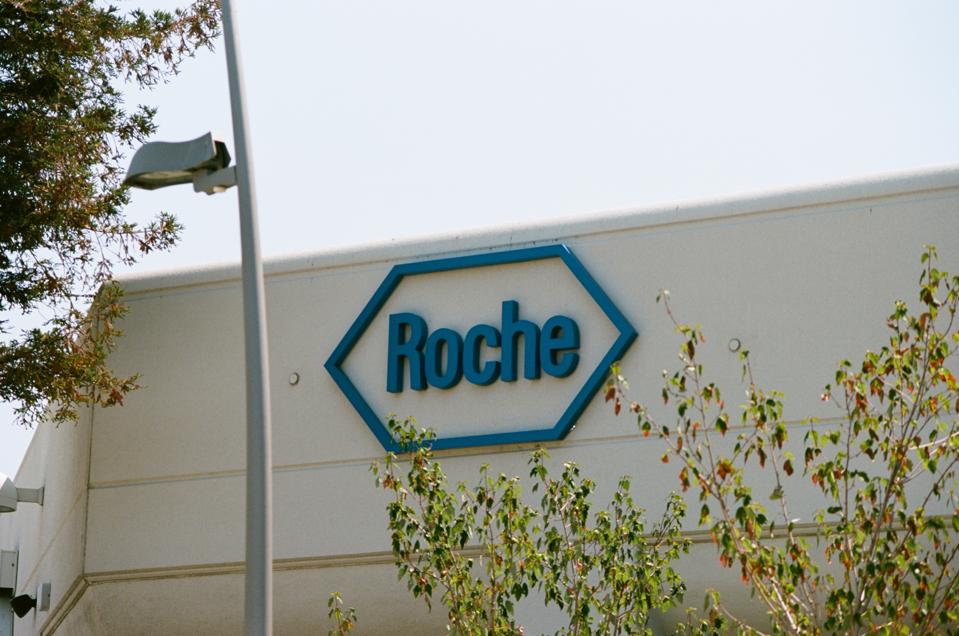 Roche’s ADR outperformed the broader markets as well as some of its peers, thus far in 2020. While Roche’s ADR grew 10% since the beginning of the year, the S&P 500 declined 13%. Looking at other pharmaceutical giants, J&J gained 1%, Merck is down 15%, Pfizer is down 5%, and Novartis is down 10%. Why is that? The healthcare sector, in general, has remained resilient, thus far, during the crisis. For Roche, it is seeing stronger than expected growth from its new drugs. There were concerns on Roche’s oncology portfolio, after the patent expiry of 3 massive drugs, Rituxan, Avastin, and Herceptin, which together garnered sales of roughly $20 billion last year.

But Roche has been spending, over the last few years, a significant amount of money on R&D to strengthen its pipeline. In fact, Roche’s R&D expenses of $13 billion is highest for any pharma company, and it appears to be paying off well. Roche secured regulatory approvals for several drugs in the recent past. These relatively new drugs have been doing well for Roche. In Q1, the company reported 7% revenue growth in a tough environment, primarily led by its new drugs. To put things in perspective, Roche lost close to $900 million in sales from the three blockbuster drugs above, but the incremental revenues from the relatively new drugs were over $2.3 billion. This trend will likely continue, and we believe that the market is still not fully pricing in the potential of Roche. We estimate Roche’s valuation to be $52 per share – roughly 15% ahead of the current market price. Our price estimate takes into account the latest earnings as well as the company’s guidance. Our valuation is based on 4 factors, Roche’s Total Revenue, its Net Income Margin, No. of Shares, and P/E Multiple. We briefly discuss these factors below.

Our dashboard forecasting US COVID-19 cases with cross-country comparisons analyzes expected recovery time-frames and possible spread of the virus.