Breaking
Mayo Clinic And Kaiser Permanente Invest $100 Million...
MozCon Virtual 2021 Interview Series: Wil Reynolds
Commodity Spikes May Be Close To Peaking, Futures...
Benefits of Responsive Web Design
ESBC Major Updates: Tons Of Heavyweight Greats Added...
5 On-Demand Courses To Help Develop Your Leadership...
How to Run Nonprofit Marketing Ads
Entrepreneurs Are Bringing Transparency To Home Buying And...
Best Incentive To Get Vaccinated: Money, Messaging, Or...
Page Level Query Analysis at Scale with Google...
How A CIO Can Align IT With Business...
Blogger of the Month: Jo, Girl Eats World
6 Things Women In Business Know That Men...
How to Use First-Party Data for Ad Personalization
Pressing Reset—Putting A Fallen Unicorn Back On Its...
How We Went Viral: Promoting Content with Influencers,...
Home Social Media ByteDance Agrees To Divest U.S. Operations Of TikTok After Trump’s Threats: What’ll Happen To The App 800 Million People Love?
Social MediaTechnology 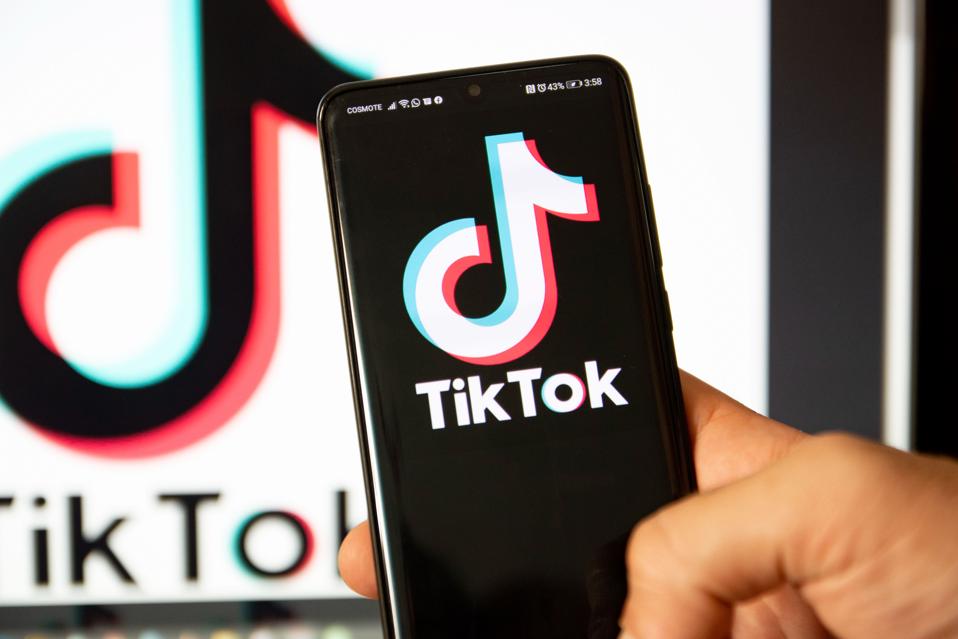 What Does TikTok’s Future Hold?

This news comes after President Donald Trump told reporters late-Friday that he planned to ban TikTok as soon as today Saturday August 1st. Forbes reported yesterday that Microsoft was in talks with ByteDance to purchase TikTok, which is reportedly valued in the ballpark of $50 billion.

Based on current conversations, the most likely next course of action is ByteDance will exit TikTok entirely (as opposed to maintaining a minority stake in the company as it had intended, before Trump’s White House shot the idea down due to national security concerns).

In my view, there are three likely places the TikTok acquisition conversations could end up.

Most coverage around TikTok’s possible acquisition has centered around the possibility of Microsoft being the buyer. CNBC learned from a credible source that Microsoft had been exploring the possibility of buying TikTok for a while now—and that “TikTok would complement Microsoft’s existing social media asset, LinkedIn.”

At the moment, Microsoft has $136 billion in cash and liquid investments; that financial position makes it the easiest for the company to pay the big price tag among its tech peers.

The move may help Microsoft expand its advertising offerings, which currently mostly comes from search ads, a segment that helped the company generate over $7 billion last year.

Microsoft and TikTok have reportedly put acquisition talks on hold, however, as Trump said he’d oppose the deal.

There are a few tech giants that appear to have more uses for TikTok by adding it to their portfolio—companies like Facebook and Amazon.

As we’ve seen from Instagram, WhatsApp, tbh, and, recently, TikTok, Facebook has also been interested in winning at every popular social media use-case, whether by cloning or buying, with varying levels of success. In the context of TikTok, it tried to release a clone, Lasso, but failed. More recently, Facebook has been working on Reels, a TikTok competitor it hopes to launch next month.

Like Microsoft, Amazon isn’t necessarily a social giant either in the conventional sense, but it does already own video streaming platform Twitch. Then, Amazon didn’t own any video distribution—or any user-generated content for that matter—and the decision likely had more to do with its interest in the gaming business.

Not dissimilar to making it easier to sell games having an audience of some of the most passionate gamers, owning a platform that has one of the largest audiences of young people could help Amazon’s marketplace reach it with a new media format.

But Consolidation Is A Lot Easier

But already, prominent competitors like Triller have well over 50 million monthly active users. Keeping in mind how viral TikTok’s growth was after it hit the mainstream, there’s little time to wait for new players to come to market.

TikTok’s price tag isn’t cheap though; Facebook may have the resources and playbook to take TikTok and make it far more popular for the young audience than its core FB platform is, but it’s banned in China, which I see as a non-trivial point of friction.

Case 3: No Major Tech Company Gets To Buy TikTok

In the case that nobody is able to buy TikTok, the market won’t just ignore the possibility of creating a gold standard solution in the U.S. market. We could expect second-tier players like Triller to grow even more and take a truly dominant position if TikTok is gone.

But as we see from TikTok’s earliest days, the mantra really is build the audience first and think about the monetization later. That’s possible when you have a company like ByteDance, which made $5.6 billion in revenues Q1 2020, support it behind the scenes.

Should Facebook approach some of these second-tier players with a generous offer, resources to scale, and the idea that it will launch a competing product in August, many of them would fold.

If it’s not feasible for a major tech company to buy TikTok, ByteDance may shop deals with private equity firms, FOX Business learned from a source.

Financial Disclaimer: I currently hold a ~$600 financial interest in Microsoft, which did not in any way impact the way I wrote the piece. This piece is analysis and should not be interpreted as financial advise.