Breaking
Stock Market Crash: The End Game And Down...
Does Artificial Intelligence Design New Drugs Or Discover...
NBA 2K21: How To Download A Realistic 2021...
Ask Larry: When I File For Social Security...
Level UP With LinkedIn Live
AstraZeneca May Conduct Additional Trial For Covid-19 Vaccine...
Robert Smith Breakup Exclusive: Billionaire Brian Sheth Reveals...
‘Destiny 2’ Wants Season Of The Hunt Feedback,...
British Auto Makers’ Nervousness Over EU Trade Deal...
Want To Disrupt An Industry? Solve A Problem...
Life In 2020 AD: The Challenges Of The...
How Companies Are Adapting To Changing Customer Demand
Cyber Police Claim Double Win: Arrests In 50,000-Victim...
‘Tis The Season To Be Jolly Unless You...
The Physics Of Why You Must Never Deep...
Five Ways Holiday Shopping Will Be Different This...
Home Business California Judge Orders Uber And Lyft To Classify Drivers As Employees
Business

A California judge granted a preliminary injunction ordering Uber and Lyft to classify drivers in California as employees on Monday after officials sued the companies to enforce a state labor law that has been widely viewed as a major threat to the gig economy as many are already struggling financially from the impact of the pandemic. 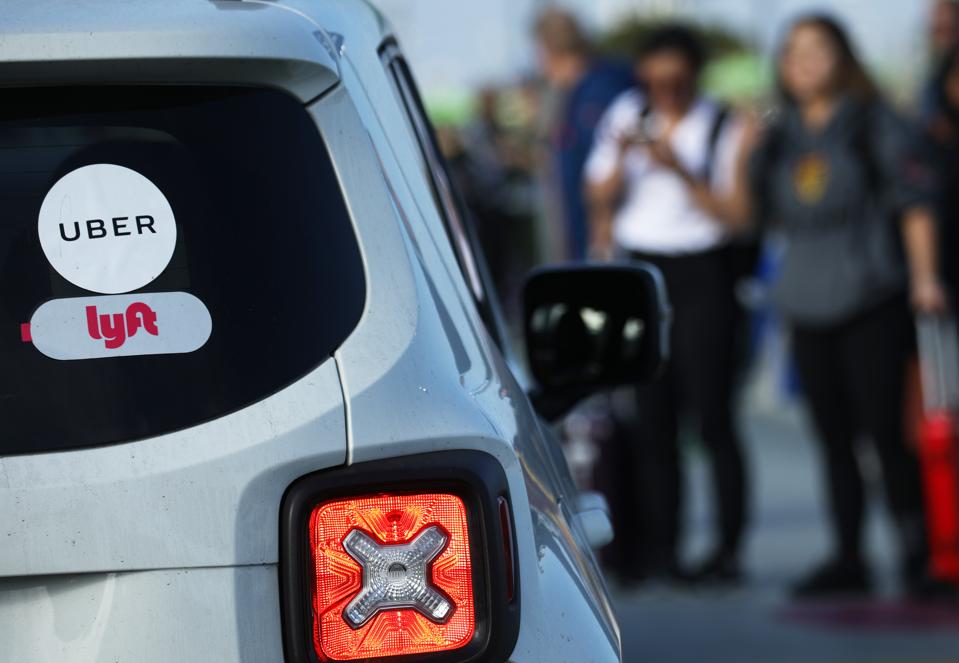 California sued Uber and Lyft to enforce a state labor law viewed as a threat to the gig economy.

San Francisco Superior Court Judge Ethan Schulman granted a preliminary injunction that blocks Uber and Lyft from classifying drivers as independent contractors while the court continues to deliberate; the order will go into effect in 10 days so the companies have time to appeal his decision.

California Attorney General Xavier Becerra and the cities of Los Angeles, San Diego and San Francisco accused Uber and Lyft of violating Assembly Bill 5 in a lawsuit filed May 5 and sought an injunction, restitution for workers and civil penalties worth up to hundreds of millions of dollars.

Assembly Bill 5 says workers can generally only be classified as contractors if they perform duties outside of the company’s “usual course” business, are “free from the control and direction” of the company and regularly do the same type of work for other companies or organizations.

If companies including Uber and Lyft are forced to reclassify workers it will mean they need to pay overtime and offer health care and other benefits.

In the ruling, Schulman acknowledged the defendants’ arguments that the preliminary injunction might be disadvantages for drivers who may have commitments that make it difficult or impossible to become full-time employees, but said the impact had “only been exacerbated by Defendants’ prolonged and brazen refusal to comply with California law,” adding, “Defendants may not evade legislative mandates merely because their businesses are so large that they affect the lives of many thousands of people.”

In separate statements, Uber and Lyft both said drivers want to be independent contractors and indicated they will appeal the ruling.

Assembly Bill 5, commonly referred to as the “gig workers bill,” expands on the 2018 California Supreme Court ruling in Dynamex Operations West, Inc. vs. Superior Court of Los Angeles. The court ruled that companies must use a three-pronged test to determine whether to classify workers as employees or independent contractors which is reflected in the current law. Uber and Lyft have opposed the bill from the start and tried to delay the decision until there was a ruling on Uber’s constitutional challenge of the bill or until voters weighed in on a ballot measure they sponsored to exempt them from the law. Both requests were dismissed.

In a New York Times op-ed Monday, Uber CEO Dara Khosrowshahi wrote there should be a “third way” for gig workers that gives them benefits and flexibility. He said gig economy companies should be required to establish benefits funds so workers can choose the benefits they want like health insurance or paid time off. Workers would be able to take out money for every hour of work they put in. “Had this been the law in all 50 states, Uber would have contributed $655 million to benefits funds last year alone,” he wrote.

I Am the C.E.O. of Uber. Gig Workers Deserve Better. (New York Times)

Adjusting Paid Campaigns During a Recession

‘Tis The Season To Be Jolly Unless You...

Five Ways Holiday Shopping Will Be Different This...

Bitcoin’s Upward Price Action Could Be Topping For...

Transforming A Personal Brand After Hardship: A Case...

How And When You Can Watch As The...