Home Technology ‘Call Of Duty: Modern Warfare’ And ‘Warzone’ Servers Are Down
Technology

‘Call Of Duty: Modern Warfare’ And ‘Warzone’ Servers Are Down 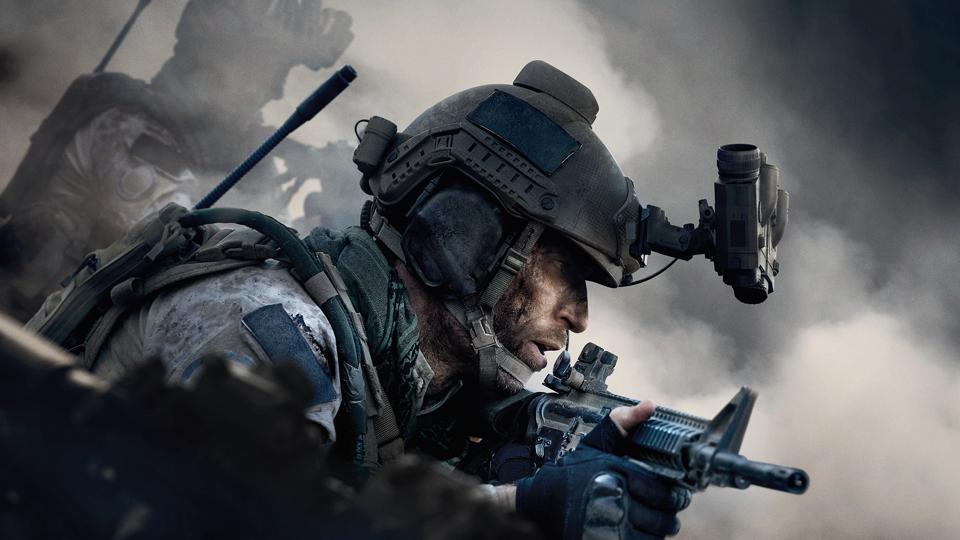 I just tried to login to play some Call Of Duty: Modern Warfare and collect my free Modern Warfare 2 Remastered bundle only to discover the game wouldn’t connect to servers.

Before I checked with my own internet connection (which seemed to be working fine) I headed over to Down Detector to see if Call of Duty servers were having issues.

Sure enough, thousands of players have reported issues connecting to the game’s multiplayer servers. When I first checked over 3,000 reports had flooded in. That number is closer to 6,000 now. [Edit: After this was published that number was over 10,000 and climbing].

This applies to Modern Warfare and Warzone players (and is likely impacting other Call of Duty games like Black Ops 4 as well).

As of right now, there’s no explanation for what’s causing the outage. Nor do we have any idea how long it will last. It could be minutes or hours, we’ll just have to wait and see.

Unfortunately, for now the game is down and until we hear more from Activision or Infinity Ward, we’re in the dark. I’ll update this post with any new information as it comes in, as well as when it’s fixed.

I was looking forward to claiming my Modern Warfare 2 bundle and the ten free Battle Pass tiers Infinity Ward is giving away. Alas, I’ll just have to wait.

Unfortunately we can’t wait long: Those ten free Battle Pass tiers are only free until the end of Sunday, so we have just over 24 hours to redeem them. If the game is down too long, hopefully Activision extends the offer.

High Times Gets Another New CEO, May Pivot...