Breaking
How, When And Where You Can See A...
New $2.2 Trillion Stimulus Bill Proposed—$1,200 Stimulus Checks,...
Why Do We Do What We Do? Manipulating...
California Brand Goes All-American As Amazon Bans Foreign...
The 3 Best Analytics Companies of 2020
Senator Cory Booker: Supporting Small, Minority-Owned Businesses Will...
Trump’s Taxes Are Finally Leaked—What’s Next?
Washington Heats Up Ahead Of First Presidential Debate:...
Systemic Racism Leads To Disparities In Nursing Home...
The New Regular: Prepare For Conflicts Of Customer...
Web VR.0 – Have VR Websites (Finally) Arrived?...
This Next Evolution Of E-Commerce Did $18 Billion...
This Next Evolution Of Ecommerce Did $18 Billion...
IRS Taxes Most Lawsuit Settlements And Exact Wording...
13 Questions To Answer Before You Die
Just Launched: Long-Term Stock Exchange For Companies Building...
Home Technology ‘Call Of Duty: Modern Warfare’ And ‘Warzone’ Servers Down For Some
Technology

‘Call Of Duty: Modern Warfare’ And ‘Warzone’ Servers Down For Some 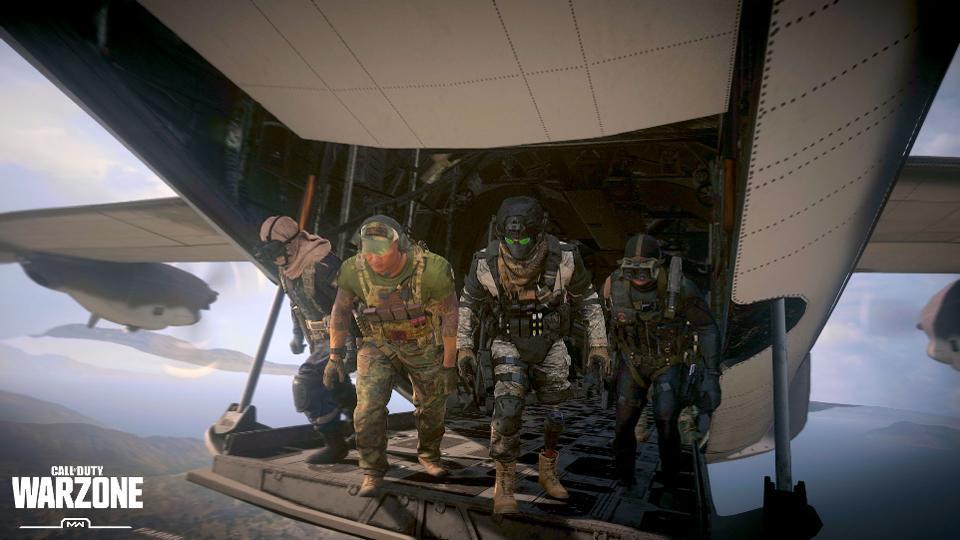 Update: Moments after posting this and it seems like servers are coming back online for many. We’ll still keep an eye on it, and Activision has not yet given the all-clear.

It doesn’t appear to be a complete outage, but there’s no question that Call of Duty: Modern Warfare is experiencing some server issues at the moment. Social media lit up with outage reports on Sunday afternoon, and now the official Activision status page lists Modern Warfare, among other titles, as having connectivity issues across all platforms.

I was able to log into a match on PC, so again this might not be a complete outage. In addition to the status page, people are reporting problems on all platforms. A quick look at twitter gives some indication of people dropping matches or finding themselves unable to connect. I did see at least one person saying that things were working, however, so this might be fixed sooner rather than later.

Modern Warfare had server issues last week, as well. There’s certainly no shortage of demand on the moment: the free-to-play battle royale Warzone recently hit 50 million players, and we may have also seen increased player populations as people make their way through the recent launch of Modern Warfare 2 Campaign Remastered and move on to multiplayer. Video game services of all stripes are seeing increases in traffic due to global coronavirus lockdowns, and many have seen scattered issues as a result.

DownDetector is also showing spiking problems with Call of Duty, with thousands of reports pouring in.

Hopefully this can get handled soon: this is one of the most popular game franchises on the planet, and outages are a big deal under any circumstances, let alone during these lockdowns. I imagine these must be tough times to be running the servers on basically any online service.

We’ll keep an eye on it, but in the meantime, the Activision support page is the best way to keep track of whether or not an outage is fully fixed. Until then, keep trying, I suppose.