Breaking
Looking To Improve Efficiency In Your Business? Here’s...
AI and machine learning for business
How Social Media Changed the World
Shopify: The Pros and Cons
Should your business go green?
Expanding Your Business Into Spain: What You Need...
Essentials For Your Office Coming Out Of COVID-19
What Can Marketers Learn From Digital Cults?
Why NASA’s James Webb Space Telescope Will Never...
Increasing HR Effectivity and Efficiency through Software Solutions
The Difference Between Building A Startup In Bull...
Fluor Corp Ranked Among Today’s Top Shorts
Common Pitfalls to Look Out for When Buying...
Will the Olympics go ahead this year?
Pack Up the Big Top: Insights from MozCon...
Best WordPress Themes for Blogs
Home Technology Cambridge Audio Updates Its True Wireless Earbuds With The New Melomania Touch
Technology 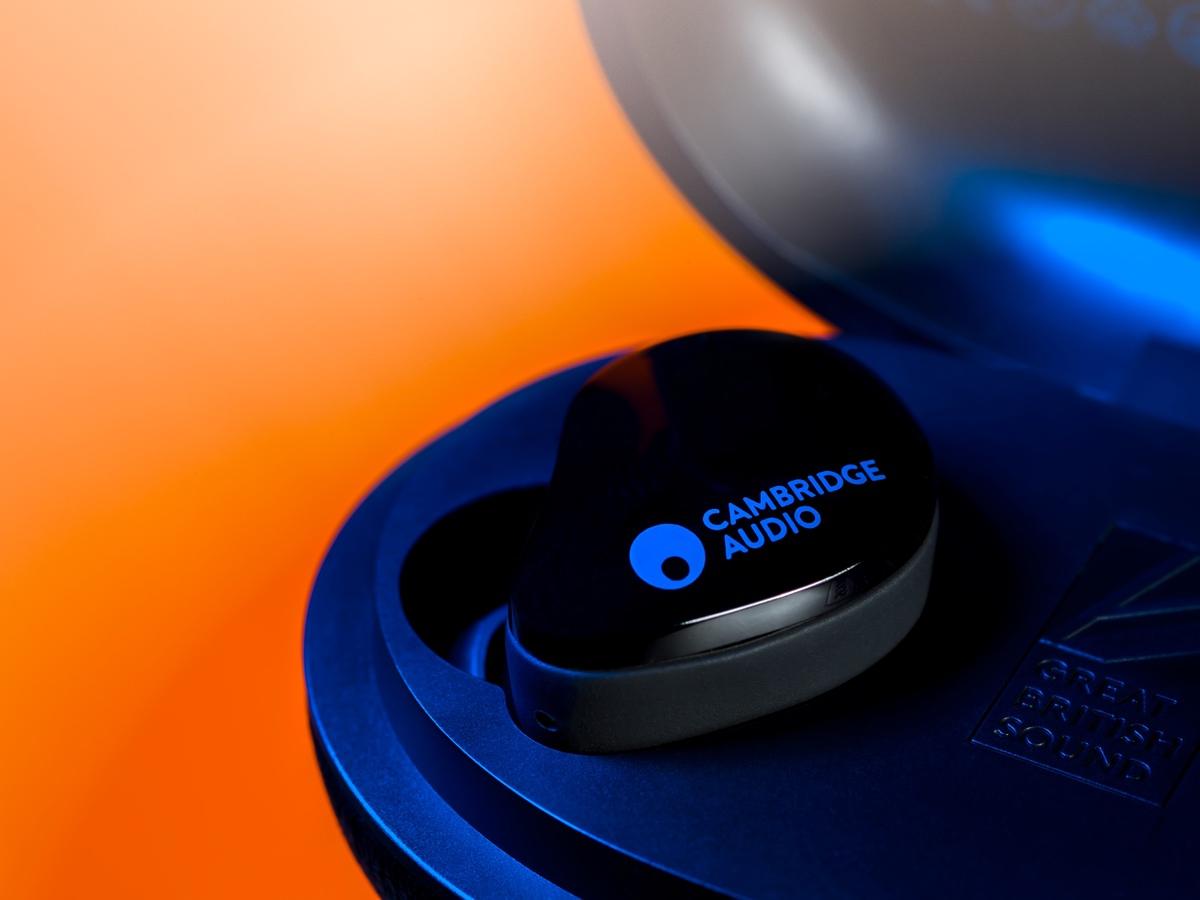 Last year, the audio world raved over the Cambridge Audio Melomania true wireless earbuds. The stylish and brilliant-sounding earbuds hit the sweet spot between price and performance, and they’ve been selling like proverbial hotcakes ever since. However, it now looks like there’s a new kid in town.

Cambridge Audio has been crafting great British audio products for more than 50 years. Now its award-winning London design team has created a new generation of earbud. The earbuds have a new “High-Performance Audio Mode” that uses hi-fi grade amplification technology to deliver the kind of sound that audiophiles want from a pair of wireless earbuds.

The Melomania Touch earbuds use the same type of amplification found in Cambridge Audio’s award-winning CX range of HiFi amplifiers. Cambridge Audio’s engineers have been able to deliver a high level of audio fidelity in a compact pair of true wireless earbuds and they claim that Melomania Touch can deliver a bigger soundstage, lower noise and a higher dynamic range than ever before.

The design team has selected 7 mm dynamic drivers which have been enhanced with graphene. This is a lightweight material with outstanding strength and rigidity. It’s these two qualities that offer the dynamism and response to match the type of amplification that the Melomania Touch uses and produces a deeper controlled bass, realistic vocals and clearer treble.

The true wireless design incorporates Bluetooth 5.0 technology for a stronger and more stable wireless signal as well as support for AAC and aptX audio codecs, meaning iOS and Android smartphone users can stream music at high-quality over a wireless connection without the signal dropping out.

Also built into the earbuds are two high-quality microphones using Qualcomm’s Clear Voice Capture (cVc) noise-canceling technology. This means that phone or video calls over smartphones, tablets and laptops are crisp, clear and free from background noise like air-conditioning or the low-level chatter of an office.

The Melomania Touch have a brand-new design with touch controls for the demands of real-world use. Whether the user is listening to a favorite playlist or catching up with a podcast on their commute, these compact earbuds are designed for people with busy lifestyles and for people who love their music.

The new earbuds were designed using data points from over 3,000 pairs of ears to ensure they achieved a combination of long-lasting comfort, effective noise-isolation and immersive sound quality. Each earbud weighs just under 6 grams and they are supplied with multiple silicone ear tips and selectable fins so the user can find the perfect fit.

The touch controls on the earbuds can be used to play and pause music, skip tracks, change volume levels, take hands-free calls, switch on Transparency Mode and summon Siri or Google Assistant. With IPX4 certification, the Melomania Touch can handle water and sweat, sufficiently to withstand a sudden shower of rain or a rigorous workout on the treadmill.

Melomania Touch earbuds are housed in a compact charging case that’s finished in premium microfibre leather. Charging is via a USB-C port. In Low-Power Mode, the earbuds will play for up to nine hours on a single battery charge. The charging case can rejuice the earbuds with up to four full extra charges, adding up to 41 hours of playing time in total. Even when in High-Performance Audio Mode, the Melomania Touch can play for up to 7 hours with up to a further 33 hours via the charging case

Unlike the first-generation Melomanias, these new earbuds have a new Melomania smartphone app that’s compatible with iOS and Android devices. The app can be used to customize EQ settings as well as tracking down misplaced earbuds.

Another new feature is the Transparency Mode. This feeds external ambient sounds to the earbuds so that the user can be aware of their surroundings. It’s ideal for anyone who needs to be aware of traffic or just what is going on around them. Transparency Mode can be turned on or off using the touch controls and the transparency levels can be adjusted using the Melomania app. The app also enables the earbuds to have their firmware updated.

Motorola Solutions Stock Can Go Down By 15%