Home Finance Campbell’s Down -2% Vs. -18% For S&P. Will It Continue To Outperform?
Finance 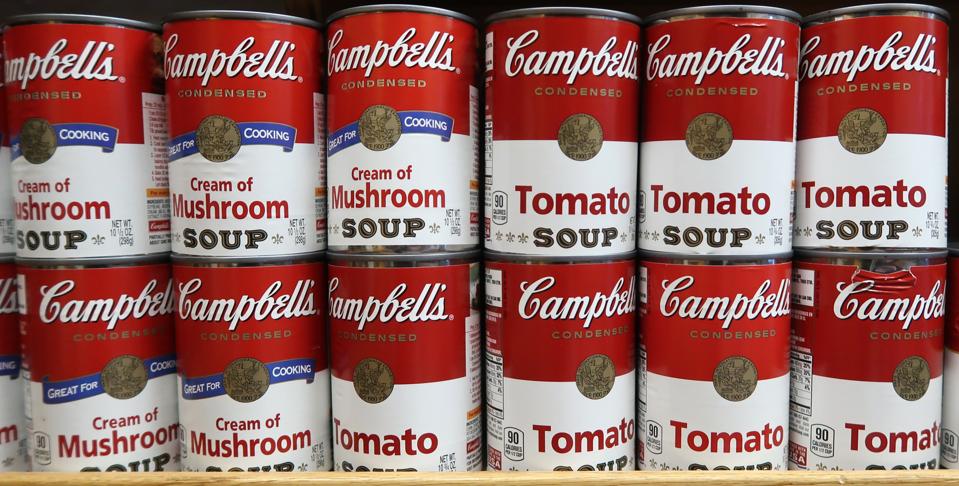 Campbell Soup (NYSE: CPB) stock has remained relatively resilient through the Coronavirus pandemic thus far, trading about 2% up since early February (as of March 13 week’s end), compared to the S&P 500 which is down by about 18%. Americans have been stockpiling non-perishable foods as they remained confined to their homes while preparing for a potential lockdown. Campbell is likely to benefit from this trend, and the company has been boosting production at certain locations. Moreover, the company’s supply chain is largely tied to the U.S. with just 10% of its products sourced from overseas and less than 2% from China. Going by the company’s performance over the 2008 crisis, it’s likely that it will continue to outperform over the 2020 crisis. That said, it’s also likely that Campbell will underperform the S&P as the broader markets recover, if we use the 2008-09 crisis as a benchmark. We have detailed trends in Campbell Soup stock compared to the S&P 500 in an interactive dashboard titled ‘2008 Crisis Vs. 2020 Coronavirus: How Did Campbell Soup Stock Fare Compared with S&P 500?’, parts of which are summarized below.

You can read about the impact of the coronavirus outbreak on the stock of major U.S. companies, including Netflix, Disney, and Pfizer, among others on the Trefis coronavirus topic page.

We also compare the current coronavirus crash to 4 other market crashes here.

From Passive To ‘Activist’ Investing: Redefining The Role Of VCs

Exposed—These Vicious Cyber Thieves Want To Steal Your Money: Here’s How They Work

Zombie Airlines Are Flying Into The Arms Of...