Can A Common Over-The-Counter Pain Killer Really Treat Emotional Pain? Should It? 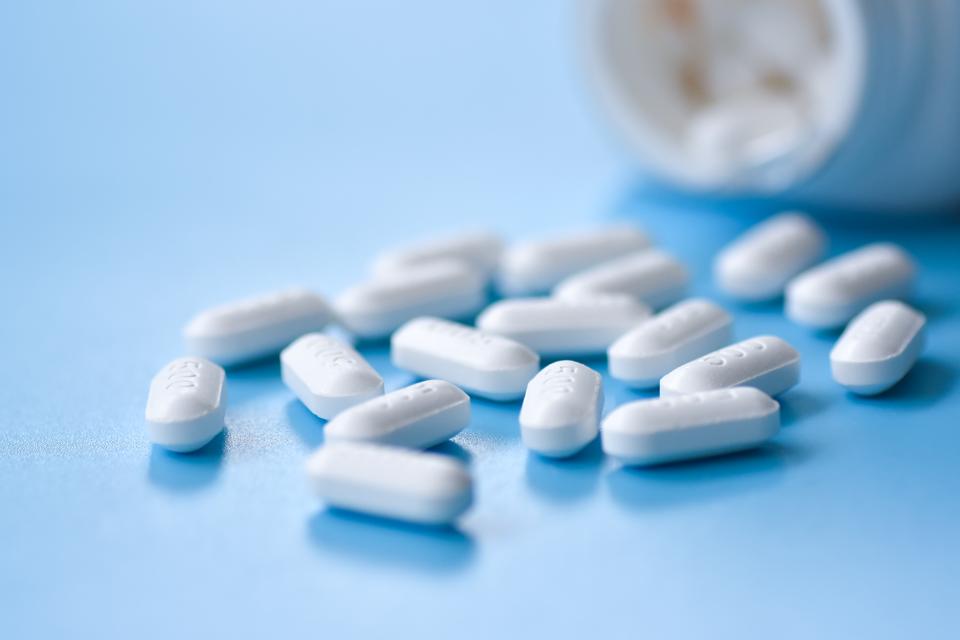 The over-the-counter pain medicine acetaminophen has a bizarre but intriguing research history. Multiple studies from the past decade have shown that the drug not only treats physical pain, but also seems to blunt emotional pain. A new study suggests a similar result, with an added finding that may help explain what’s going on.

What the Latest Study Found

The study followed a group of healthy adults for three weeks. All were randomly assigned to receive daily either a 1000 mg acetaminophen pill, a 400 mg placebo potassium pill, or no pill. The participants were also instructed to complete a daily questionnaire designed to measure their levels of forgiveness. Questions included how strongly one agrees or disagrees with statements such as, “I hope this person gets what’s coming to them for what he/she did to me.”

The results of the study line up well with previous research showing that acetaminophen blunts emotional pain compared to placebo or no treatment – but the strongest effects appeared with a combination of the drug and high levels of forgiveness.  Specifically, researchers found an 18.5% reduction in social pain over three weeks for participants taking acetaminophen who also responded most forgivingly on the questionnaires.

While this study doesn’t conclusively prove that acetaminophen plus forgiveness is the cure for social pain, it does point to a “treatment synergy” with stronger results than just taking the drug or being forgiving alone.

“We think they (acetaminophen and forgiveness) help reduce experiences of social pain in different ways. For example, acetaminophen likely reduces social pain by influencing pain signaling in the brain through its effects on specific brain pathways,” said senior study author George Slavich, PhD, director of the UCLA Laboratory for Stress Assessment and Research. “On the other hand, forgiveness has been found to lessen peoples’ feelings of stress and anger following experiences of social rejection and exclusion. Based on the findings from our study, it appears as though acetaminophen acts synergistically with peoples’ ability to forgive to alleviate the feelings of social pain that are commonly associated with rejection and exclusion.”

So perhaps it’s the combination of the drug and an intentional emotional decision, in this case to forgive, that leads to the outcome observed in this study.

This was, however, a small study (42 participants) and replication with more participants, ideally over a longer study period than three weeks, would help strengthen the results.

Looking at the Bigger Picture

When you view these results with those of previous studies on acetaminophen and emotional pain, it’s difficult to know how to feel about the findings.  From one perspective, social pain strongly correlates with depression, so finding ways of treating it before it gives way to much worse outcomes seems worthwhile.

“Experiencing a socially painful life event, like a relationship break-up, is one of the strongest predictors of developing depression in adolescence and adulthood,” added Dr. Slavich in a press statement. “Social pain is also associated with decreased cognitive functioning and increased aggression and engagement in self-defeating behaviors, like excessive risk taking and procrastination.”

From another perceptive, it’s concerning that a common pain med appears to affect emotions in a way that couldn’t have been foreseen when it hit store shelves 65 years ago. In another study published last year, this same med was also linked to a blunting of empathy — not what most people are seeking when they pop a couple of pills to deal with a headache.

The difficulty with some of the previous studies is that they relied on participants self-reporting after taking the drug, so it’s hard to know how reliable they are. But at a minimum we have enough data to ask more questions about how this drug affects the brain beyond its heavily marketed function of physical pain-relief.

The researchers conducting this study are staying focused on the positive side. They write: “Looking forward, we hope to better understand the mechanisms underlying how acetaminophen and forgiveness alleviate social pain and, most importantly, how we can use this knowledge to enhance human health and well-being.”

The study was published in the journal Annals of Behavioral Medicine.

This Israeli Cyber Billionaire Battles Hackers In China, Russia And Iran: ‘It Will Only Get Worse’