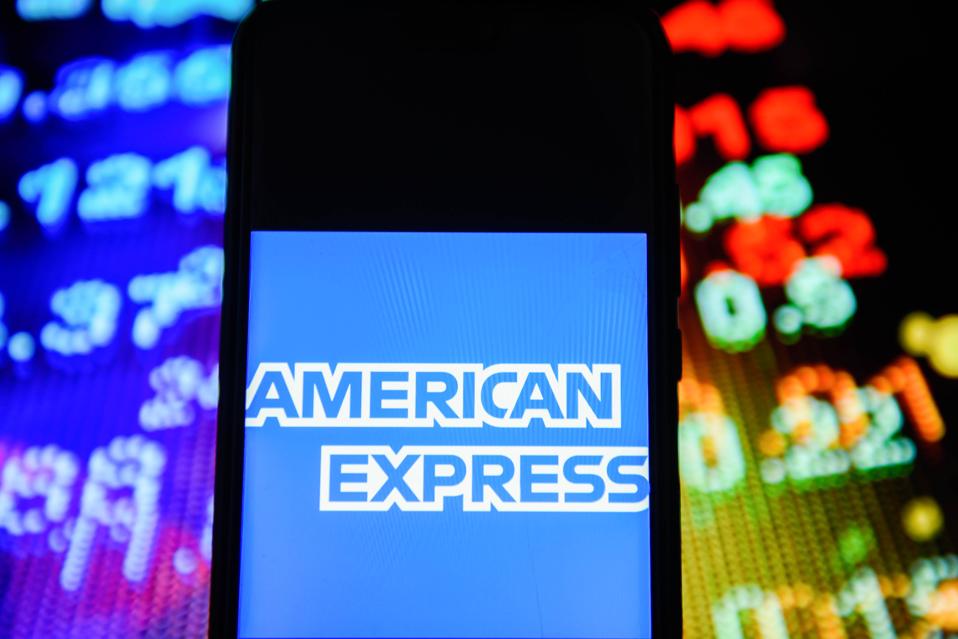 American Express (NYSE: AXP) stock has fared worse than the broader markets through the current crisis but it will likely bounce back strongly and potentially outperform as the crisis winds down. For perspective, the stock rose 245% between March 2009 and January 2010, compared to a 48% rise for the S&P – something we detail in our interactive dashboard analysis on 2007-08 vs. 2020 Crisis Comparison: How Did American Express Stock Fare vs. The S&P 500?

The stock market witnessed a major sell-off on 9th March and has continued its downward spiral since then (through March 12). There were two distinct trends driving the sell-off. Firstly, the increasing number of Coronavirus cases in the U.S and other countries outside China is causing mounting concerns of a global economic slowdown. Secondly, a sharp decline in crude oil prices after Saudi Arabia increased production in a price war with Russia. American Express stock fell nearly 23% over the last four days and is down by a total of around 30% since early February. This is in response to the expected impact that the outbreak and a broader economic slowdown could have on consumer spending and the global credit card industry. Further, the company has co-branding card arrangements with several hotel chains and airlines e.g., Delta Air Lines, Marriott International, British Airways, Hilton Worldwide Holdings, etc. Notably, the Delta co-brand portfolio represented approximately 8% of its worldwide billed business and approximately 22 percent of worldwide Card Member loans as of December 31, 2019. With hotel occupancy rates and the global travel industry being worst hit by the Coronavirus outbreak due to travel bans and widespread panic, it could impact the credit card giant’s revenue prospects for the year.

Although American Express’ stock has declined due to the Coronavirus/Oil Price War crisis, going by trends seen during the 2008 slowdown, it will likely bounce back strongly and potentially outperform as the crisis winds down.

From London To New York, How Empty Hotels May Turn Into Coronavirus Hospitals

Should You Really Stop Paying Your Student Loans...