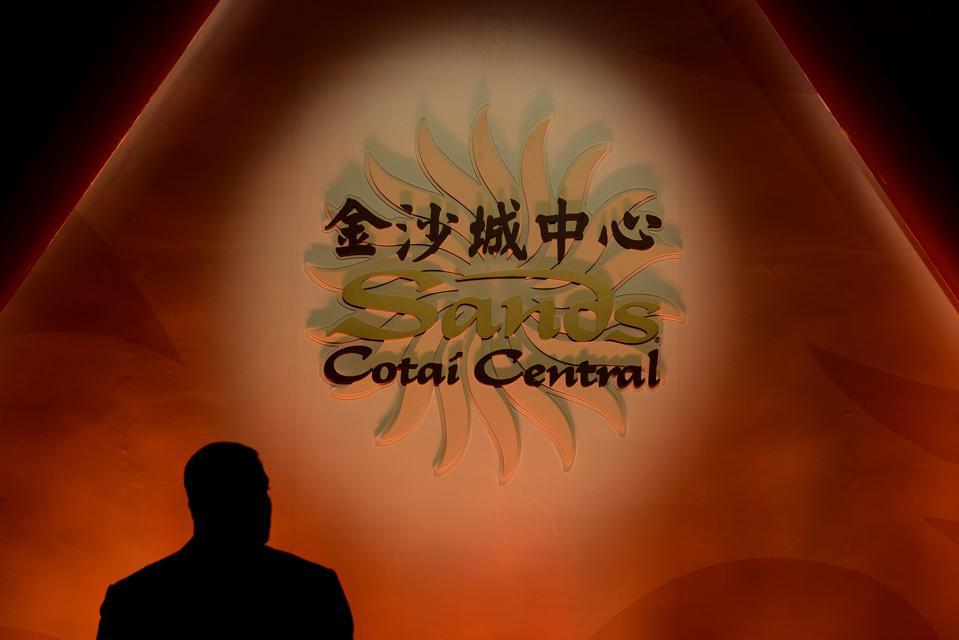 A hotel employee stands next to a logo of Sands casino before a press conference in Macau on … [+] September 20, 2012. Las Vegas casino boss Sheldon Adelson unveiled plans to build a scaled down replica of the Eiffel Tower as part of a new 3 billion USD gambling resort in Macau. AFP PHOTO / Philippe Lopez (Photo credit should read PHILIPPE LOPEZ/AFP/GettyImages)

Las Vegas Sands’ (NYSE: LVS) subsidiary Sands China Ltd. recently obtained a debt covenant waiver associated with a $2 billion of revolving credit facility in order to strengthen its cash position and sail through the crisis. With the coronavirus pandemic drying up nearly all revenue streams for Las Vegas Sands, it continues to incur recurring administrative and maintenance costs. The company operates one resort in Las Vegas (currently closed), five in Macau (currently operational with restrictions), and one in Singapore (currently closed). While Las Vegas Sands’ stock hit $2 during the 2008 financial crisis, we believe that its chances of doing so this time around are pretty low. However, the company’s stock could observe a significant fall if the coronavirus pandemic spirals out of control globally over the coming months.

Trefis compares Las Vegas Sands’ performance in the current crisis with the Great Recession of 2008 in an interactive dashboard analysis, 2008 vs. 2020 Crisis Comparison: How Did Las Vegas Sands Stock Fare During Coronavirus Crisis Compared to S&P 500?

Is Sands’ Likely To Default On Its Debt Again?

Keeping The Cannabis And Hemp Supply Chain Alive Amid COVID-19

Where Is My Tax Refund? Why It May...