Breaking
Looking To Improve Efficiency In Your Business? Here’s...
AI and machine learning for business
How Social Media Changed the World
Shopify: The Pros and Cons
Should your business go green?
Expanding Your Business Into Spain: What You Need...
Essentials For Your Office Coming Out Of COVID-19
What Can Marketers Learn From Digital Cults?
Why NASA’s James Webb Space Telescope Will Never...
Increasing HR Effectivity and Efficiency through Software Solutions
The Difference Between Building A Startup In Bull...
Fluor Corp Ranked Among Today’s Top Shorts
Common Pitfalls to Look Out for When Buying...
Will the Olympics go ahead this year?
Pack Up the Big Top: Insights from MozCon...
Best WordPress Themes for Blogs
Home Business Can Manchester United Sneak Into A Top Four Position?
Business

Can Manchester United Sneak Into A Top Four Position?

After Manchester United’s draw to Everton at Goodison Park last Sunday, the race for a top four position is still on, albeit not in terms of Ole Gunnar Solskjær’s men controlling the outcome for now.

Chelsea’s dramatic draw to Bournemouth gave the Red Devils an ample opportunity to take the race to the Blues and join them on 45 points, equal in fourth position. But a loss of two points has kept them firmly behind Frank Lampard’s side. 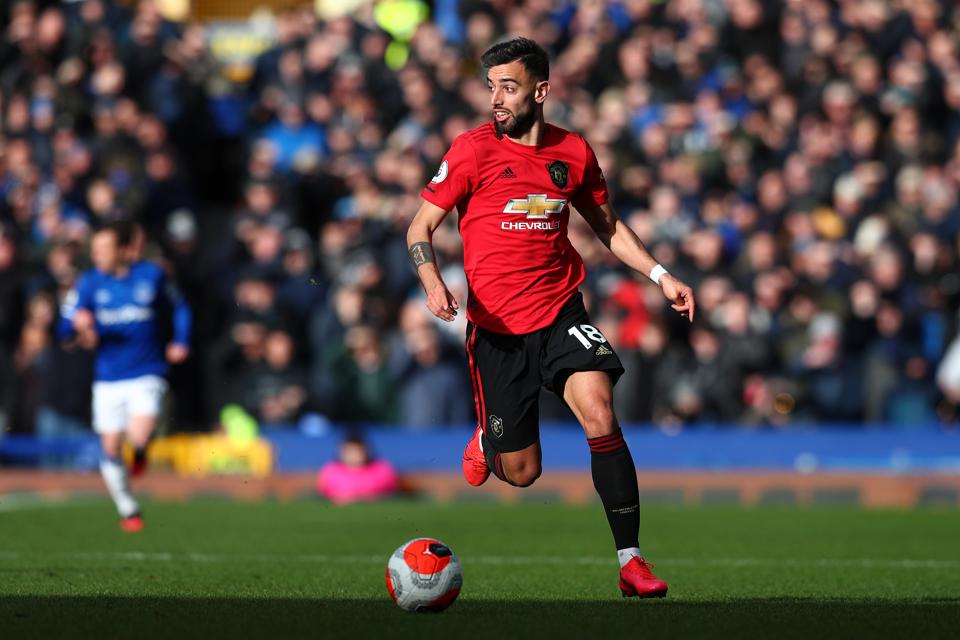 Solskjær and his players will be disappointed, especially with their lacklustre performance in the second half and an error of judgement from David De Gea in the opening minutes. However, there is still plenty of time in the season left to claw their way into a European position, and eyes will be set on the Manchester Derby taking place next weekend.

The arrival of Bruno Fernandes has been a huge lift for fans and players alike. The Portugal international has shown his quality in such a short time, providing goals and assists, and enabled his teammates to feed off his energy. In a midfield was severely lacking creativity, Fernandes has provided that spark in almost instantaneous fashion. 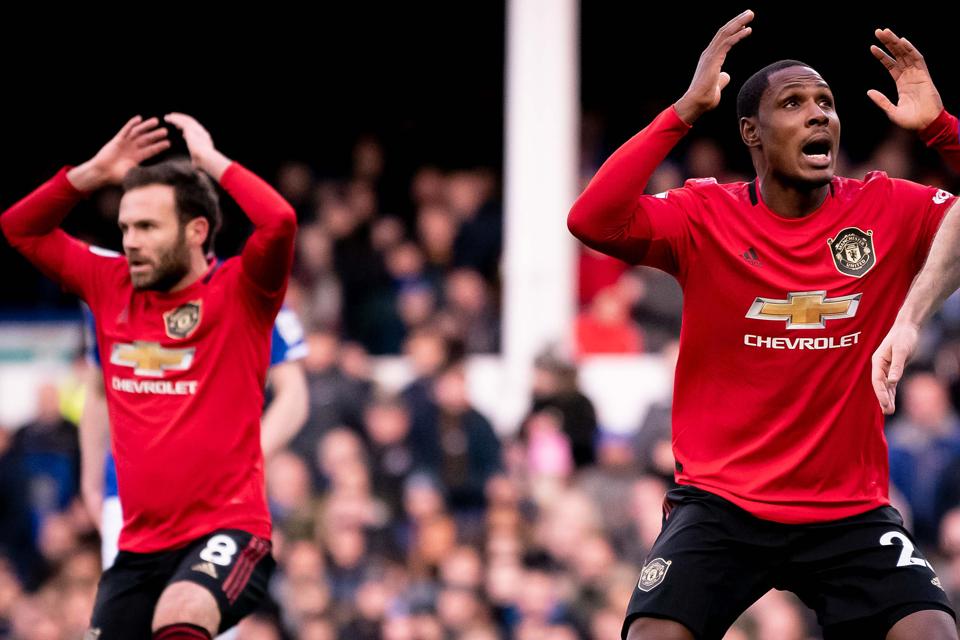 Odion Ighalo, the other January signing, on-loan from Shanghai Shenhua, might not have had the same impact in terms of numbers, but his spirit and hard graft has not gone unnoticed by fans. If it was not for a fantastic double save by Jordan Pickford in the dying embers of the match, the Nigerian centre forward would have netted his first Premier League goal for the club.

But it has been clear to all that Ighalo’s desire to wear the jersey of which the club he has supported all of his life is burning through his veins. There is no denying that there are alternative strikers that are rated higher in their output and quality, but Ighalo provides a level of determination that perhaps those would not – especially in a time when the club is up against the wall fighting.

With Chelsea, Sheffield United, Wolverhampton Wanderers and Tottenham all within touching distance of fourth place, Manchester United simply cannot drop any further points against lesser opposition and lose track of the goal at hand. 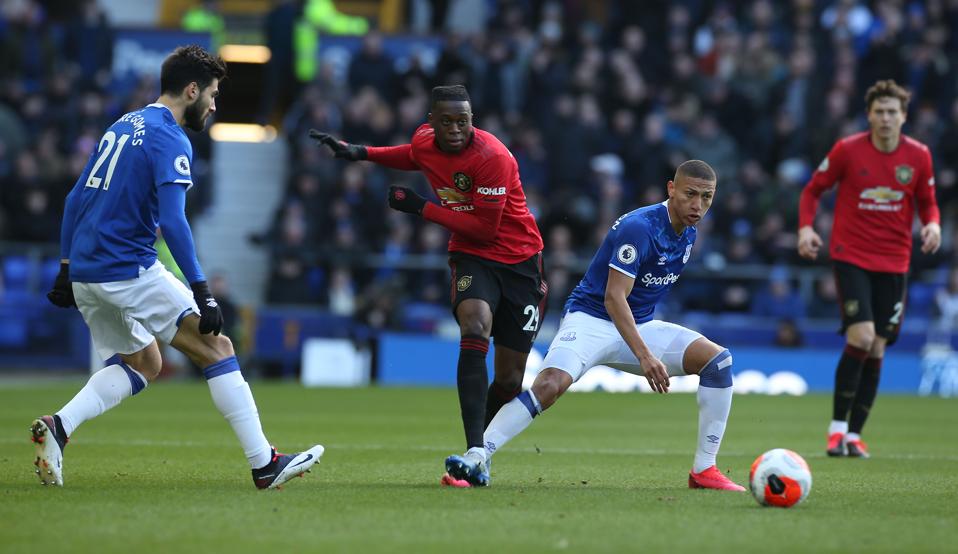 LIVERPOOL, ENGLAND – MARCH 01: Aaron Wan-Bissaka of Manchester United in action with Richarlison of … [+] Everton during the Premier League match between Everton FC and Manchester United at Goodison Park on March 01, 2020 in Liverpool, United Kingdom. (Photo by Matthew Peters/Manchester United via Getty Images)

The Europa League is an alternative route into the Champions League in which they will compete for, but there is a golden opportunity given the other clubs’ mishaps and poor quality this season to trump those around them in the Premier League.

Leicester City, who are now third and five points ahead of Chelsea, are going through a slump of their own, having not won a Premier League match since the end of January. Should their form continue to worsen, there is every opportunity that third and fourth place will be a tug-of-war between the clubs in close proximity.

Manchester United now need to find consistency of their own and resume their winning streak. Fernandes will be at the centre of any revival this season, as well as if they can get Paul Pogba back to full fitness and firing on all cylinders. It will be a difficult month ahead with fixtures piling up, but now is not the time to crumble for the Red Devils.