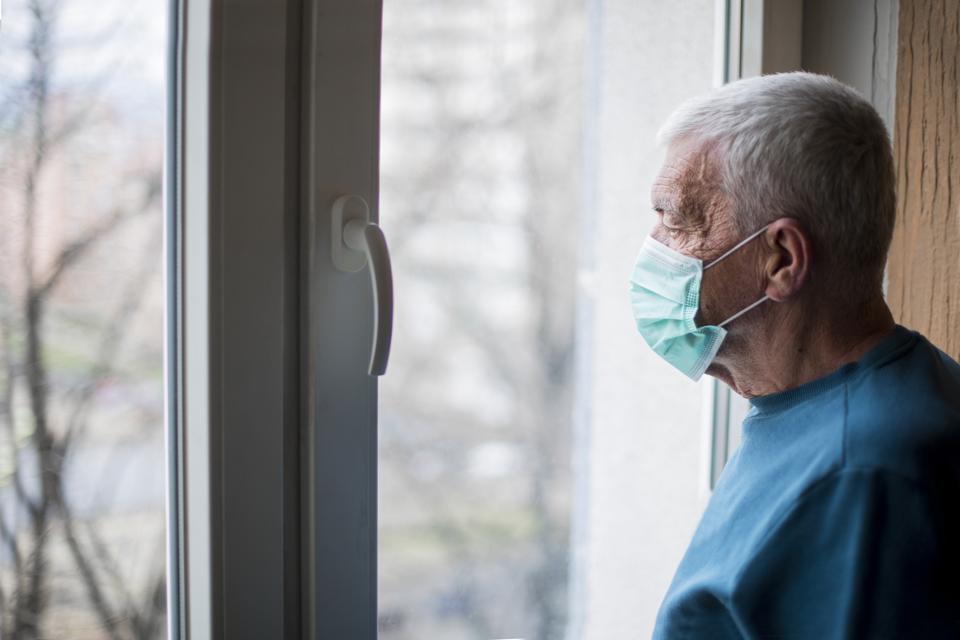 Data from the Spanish Flu pandemic suggests that strict social distancing measures slowed disease spread and decreased mortality rates by as much as 50% in cities that used them. That’s the conclusion of a research review of three papers from 1918-19 comparing U.S. cities’ approaches to facing a pandemic that infected nearly one-third of the world’s population and killed 50 million people.

Then, as now, not everyone agreed that early, restrictive social-distancing measures were the best policy for limiting the pandemic. Some U.S. cities did relatively little, while others imposed strict measures not unlike what several states and cities are attempting now to control the spread of COVID-19.

An analysis of data from three research papers dating to the Spanish Flu pandemic shows that cities with early, broad-based measures collectively had between 30%-50% lower disease and mortality rates compared to cities that didn’t take similar actions. Measures adopted by cities that successfully slowed the disease included banning mass gatherings, closing schools and churches, and mandating disinfection and hygiene procedures.

“The stricter the isolation policies, the lower the mortality rate,” said Stefan E. Pambuccian, MD, a cytologist, surgical pathologist and vice chair of the Department of Pathology and Laboratory Medicine at Loyola University Chicago Stritch School of Medicine. Dr. Pambuccian led the research review to help develop standards for staffing and safety in the Loyola cytology lab, where infectious diseases are studied at the cellular level.

Cities with the strictest measures, and the biggest reduction in disease spread and mortality, included San Francisco, St. Louis, Milwaukee and Kansas City. The analysis also suggests that these cities had the longest delays in reaching peak mortality, which reduced the “mortality burden” on their medical personnel and hospitals.

The Spanish Flu pandemic killed an estimated 675,000 Americans, but that was also a much different time in our history.  As Pambuccian writes, much of the U.S. lived with “poverty, poor nutrition, poor hygiene, household/community-level crowding, and a lack of preparation of the population and decision makers due to cognitive inertia and poor medical and insufficient nursing care.”

The world—much of which was also at war—didn’t have the internet or social media and information flowed at a dramatically slower pace than today. News about what was spreading on the east coast of the U.S. wasn’t instantly available to everyone on the west coast, to say nothing of how long it took for news to flow from country to country.

But the principles of containing viral spread applied then as they do now, and despite “skepticism that these policies were actually working…they obviously did make a difference,” Pambuccian writes.

“Although the world is a much different place than it was 100 years ago, the efficacy of the measures instituted during the 1918-19 pandemic gives us hope that the current measures will also limit the impact of the COVID-19 pandemic.”

The review was published in the Journal of the American Society of Cytopathology.

Making An N95 Mask For COVID-19 Coronavirus? What You Need To Know

Eboni K. Williams Talks Representation, Mentorship, And Her Role On ‘State Of The Culture’

Now Is The Perfect Time To Read Samuel...