Breaking
Best Incentive To Get Vaccinated: Money, Messaging, Or...
Page Level Query Analysis at Scale with Google...
How A CIO Can Align IT With Business...
Blogger of the Month: Jo, Girl Eats World
6 Things Women In Business Know That Men...
How to Use First-Party Data for Ad Personalization
Pressing Reset—Putting A Fallen Unicorn Back On Its...
How We Went Viral: Promoting Content with Influencers,...
Blame Olympic Record Price Tag For Return To...
Apple iOS 14.5 Release: Should You Upgrade?
Why Gaming Gear Company Razer Launched A $50...
Technical SEO Implementations to Increase the Impact of...
30 Brilliant Ways to Market Your Eco-Friendly Shopify...
15 Tech Industry Leaders Share Overused (And Misused)...
How to Use Amazon Posts to Promote Your...
U.S. House Passes Bill To Create First Crypto...
Home Business Can We Recreate Every Human Cell Type In The Body? This UK Startup Thinks So.
Business

Can We Recreate Every Human Cell Type In The Body? This UK Startup Thinks So. 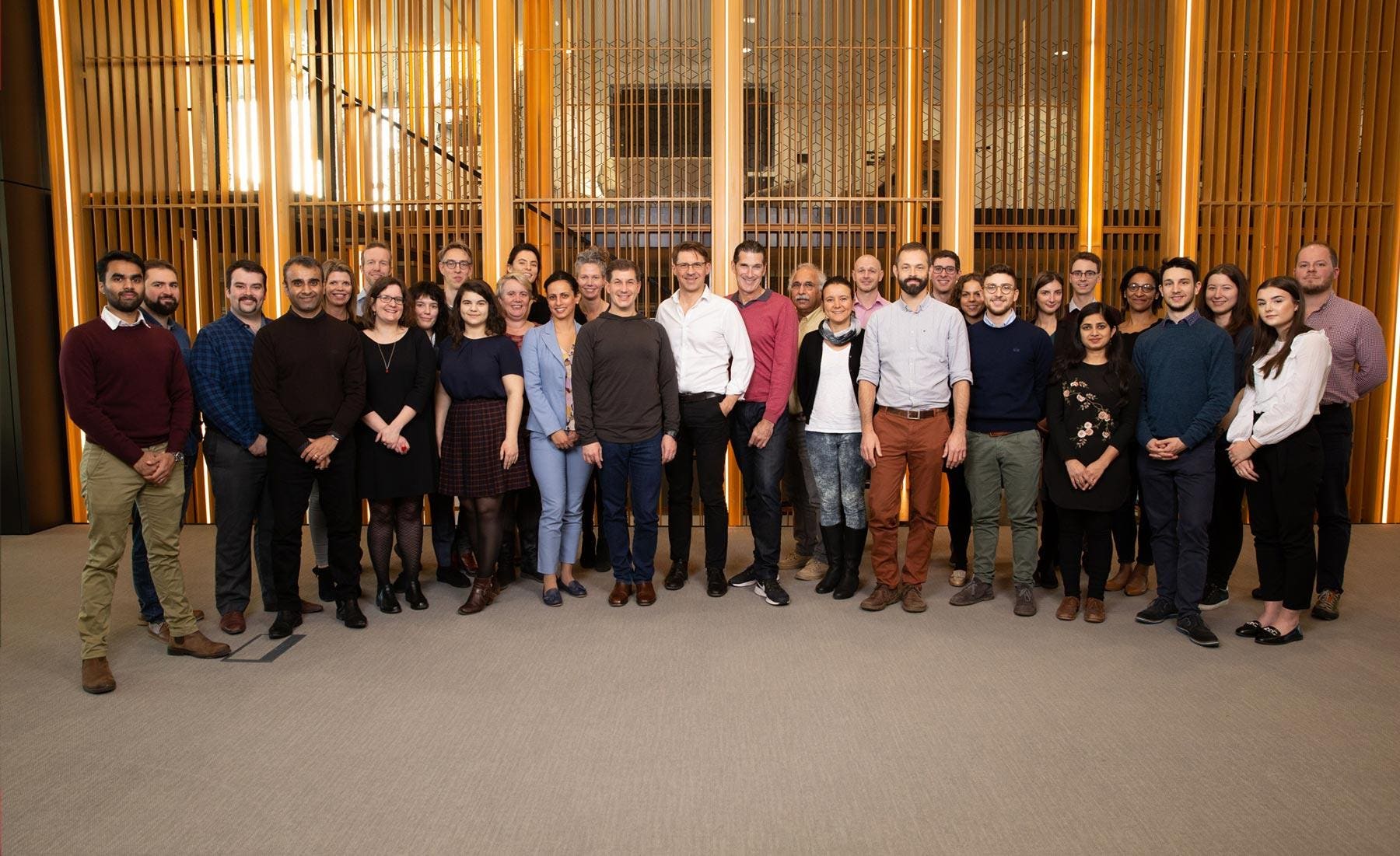 There’s a fundamental difference between Bit Bio and most other biotechnology startups. If you just need something to work once, you can find what you need with massive amounts of screening and testing — think drug development, or finding a single bacterial cell with the desired qualities.

However, when we try to turn biology into an engineering discipline we can predict, reproduce, and scale, our understanding of life is too weak.

That’s the fundamental challenge Bit Bio, a UK-based startup, is taking on through a partnership with a non-profit research institution, the London Institute of Mathematical Sciences (LIMS).

Together, they will take on a shared moonshot goal: recreating every human cell type in the body. Not only would this be a monumental scientific milestone, but access to human cells would also accelerate the development of cell therapies, which have always been limited to testing in mice.

Cellular reprogramming is as much of a mathematical problem as it is a biological one. “What we’ve learned about cell types is that the boundaries between cell states and sub cell states sort of blur. If you stop trying to classify them in the traditional way, and just try to map the transcriptional state that is necessary to achieve such a state -— then you suddenly have a completely different view on identity, explains Dr. Mark Kotter, the founder and CEO of Bit Bio.

Bit Bio’s cell reprogramming platform allows them to turn on gene expression at will, and flipping the right switches could transition one cell type to another. That’s why their computational team is using neural networks to map recorded gene transcription to cell states. However, it hasn’t been the one-size-fits-all toolkit that it often seems to be.

Neural networks is a common buzzword tossed around the tech space. By imitating the circuitry in our brains, neural nets have learned to do tasks ranging from voice recognition and weather forecasting to identifying dementia from EEG recordings.

However, a problem that Kotter soon identified was that “the moment you go into complex [biological] data, there’s some off the shelf tools that everyone uses, but there isn’t really that much math that’s, you know, usable. It’s not that that kind of maths doesn’t exist or people haven’t thought about it, it’s just that it hasn’t crossed the boundary.”

How do you discover new biology in massive amounts of data? First, you need new math, and this collision of fields has already proved fruitful for both collaborators.

“The interaction with people that come from a different planet, so to speak, is extremely useful,” Kotter reflects. “The main reason why I’m very excited about working with LIMS is that they are really some of the smartest people in this particular field.”

Kotter met Thomas Fink, the founder of LIMS during his PhD in Cambridge, but never imagined they would one day be actively collaborators. Coincidentally, LIMS had a cell identity project on the back burner since 2012 — the same year that Kotter began working on the problem.

This convergence embodies the merging of two fields that were not quite as far apart as they seemed. And in this interdisciplinary world, “you see the human cell after us at the moment taking shape.”

I’m the founder of SynBioBeta, and some of the companies that I write about are sponsors of the SynBioBeta conference and weekly digest. Thank you to Desiree Ho for additional research and reporting in this article.

Give Employees A Stake: The Business Model That Could Tackle Wealth Disparity In The U.S.