Home Technology Can You Name The Seven Wonders Of The World? Most People Can’t Name All Seven
Technology

Can You Name The Seven Wonders Of The World? Most People Can’t Name All Seven

What are the seven wonders of the world? An age-old trivia question that likely makes most of us perk up and think we know the answer. It may be more tricky than you think to name all seven though—until of course reading this article.

The ancient “Seven Wonders of the World” were categorized by Philo of Byzantium in 250 B.C., and since then, just saying the “Seven Wonders” is now no longer specific enough for an audience to understand the parameters. 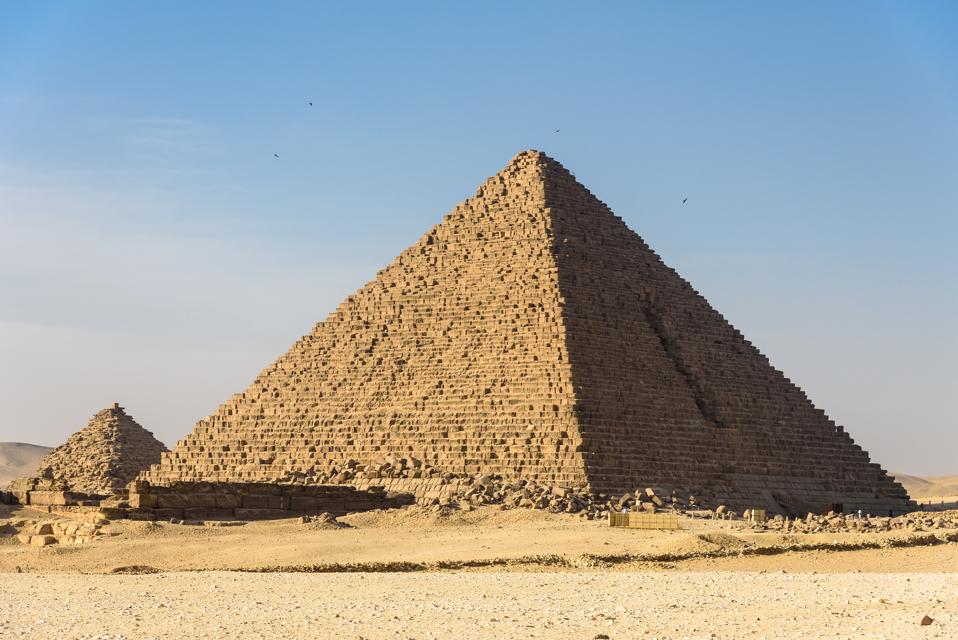 Although the list of the “New” Seven Wonders seems perhaps, obvious, actually name them all accurately would likely lead to most of us becoming unstuck. The Great Wall of China, Petra in Jordan and Machu Picchu are all obvious candidates, but before reading below, have a think if you could indeed name all seven.

The Great Wall of China, China 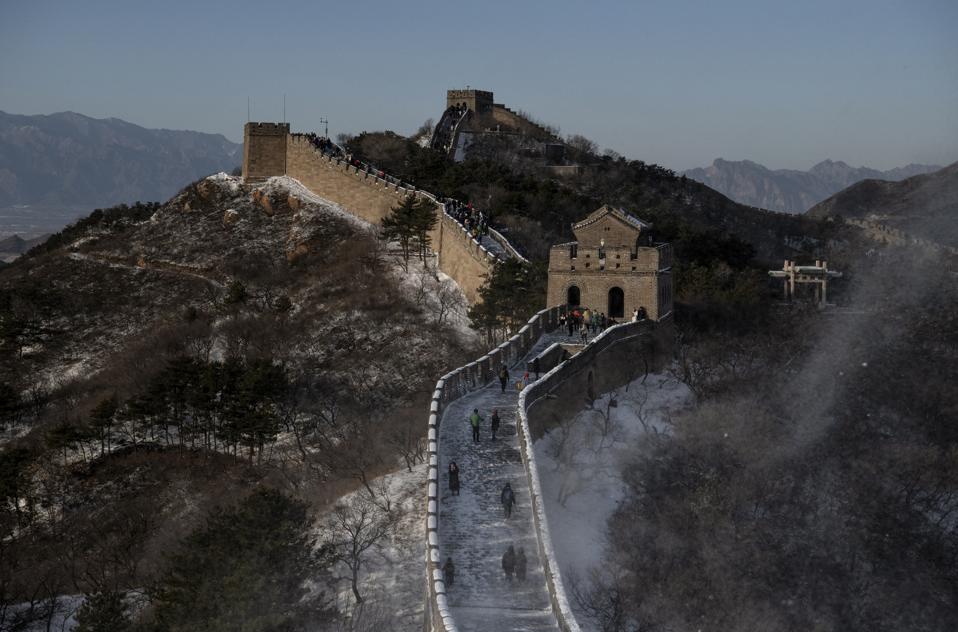 BEIJING, CHINA – NOVEMBER 30: Tourists walk on a section of the Great Wall at Badaling, on a cold … [+] day after a snowfall on November 30, 2019 in Beijing, China. (Photo by Kevin Frayer/Getty Images) 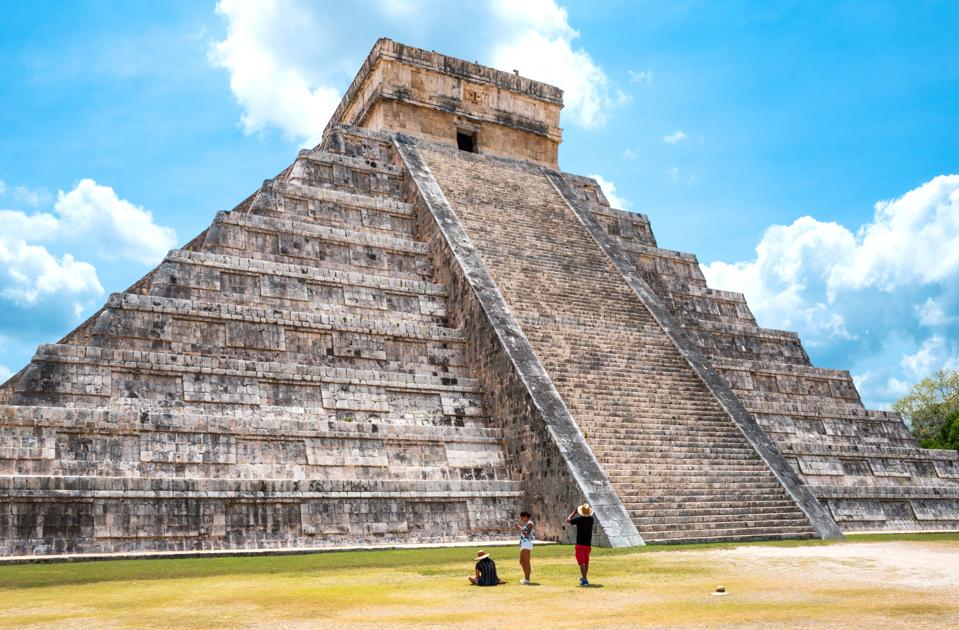 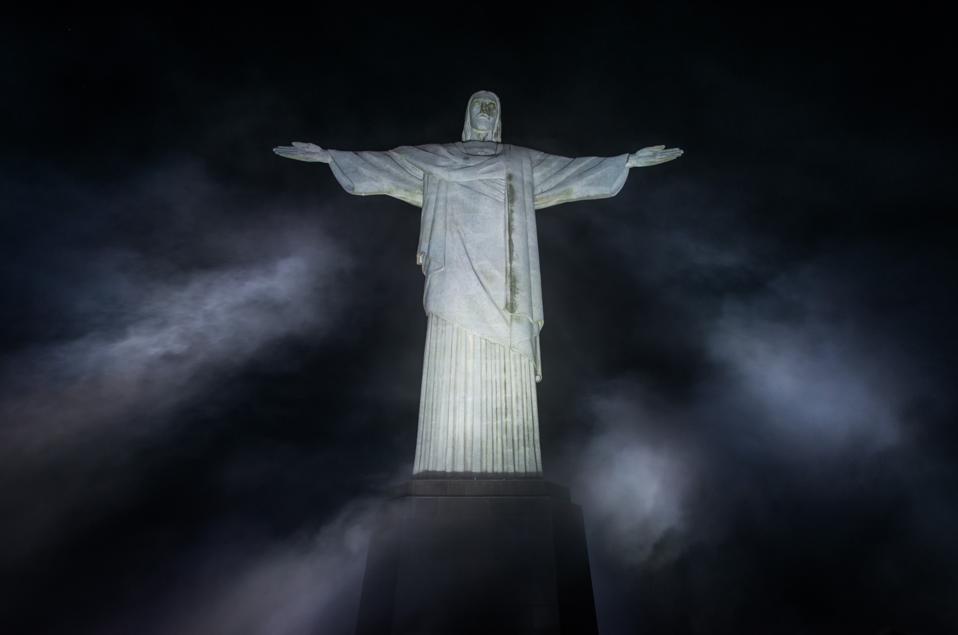 RIO DE JANEIRO, BRAZIL – AUGUST 16: A view of the Christ the Redeemer surrounded by the fog in Rio … [+] de Janerio, Brazil on August 16, 2016. (Photo by Zhong Zhenbin/Anadolu Agency/Getty Images) 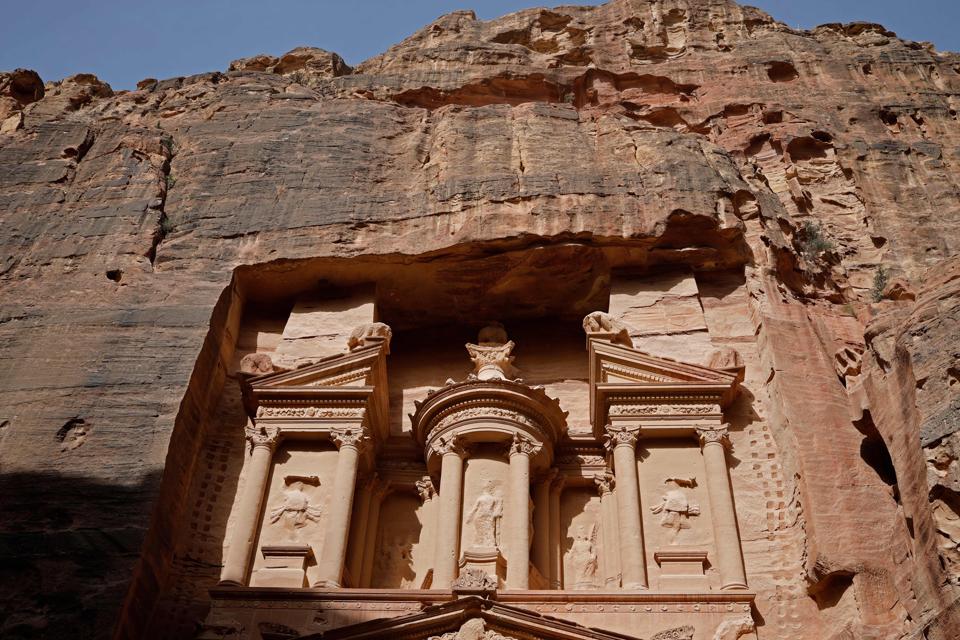 A picture taken on May 24, 2019, shows the Khazneh (Treasury) in Jordan’s ancient city of Petra at … [+] dawn. – Established as the capital city of the Nabataeans, the rose rock city is Jordan’s most popular touristic site and was chosen as one of the seven New Wonders of the World in 2007. (Photo by THOMAS COEX / AFP) (Photo credit should read THOMAS COEX/AFP via Getty Images) 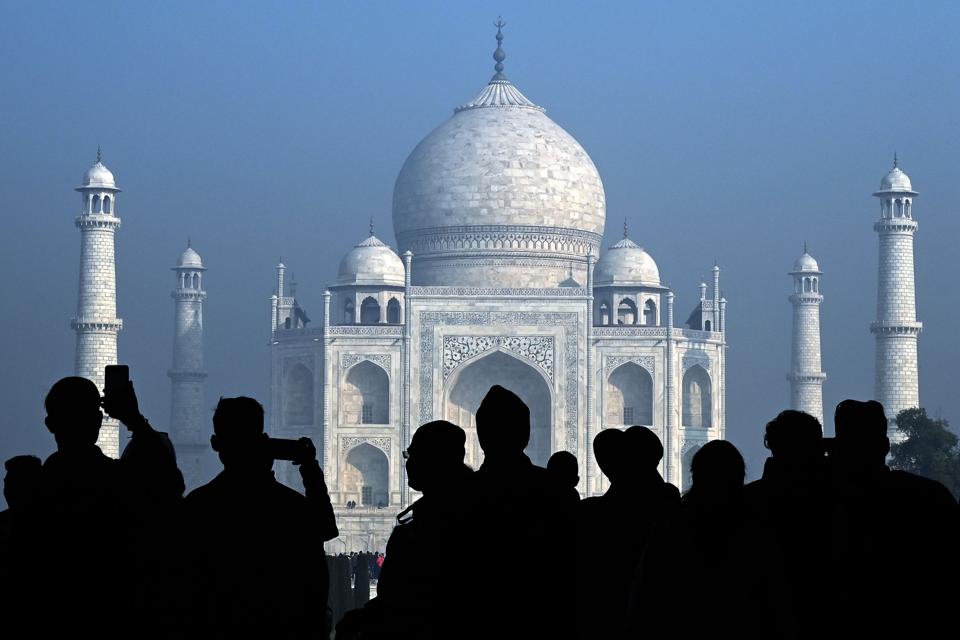 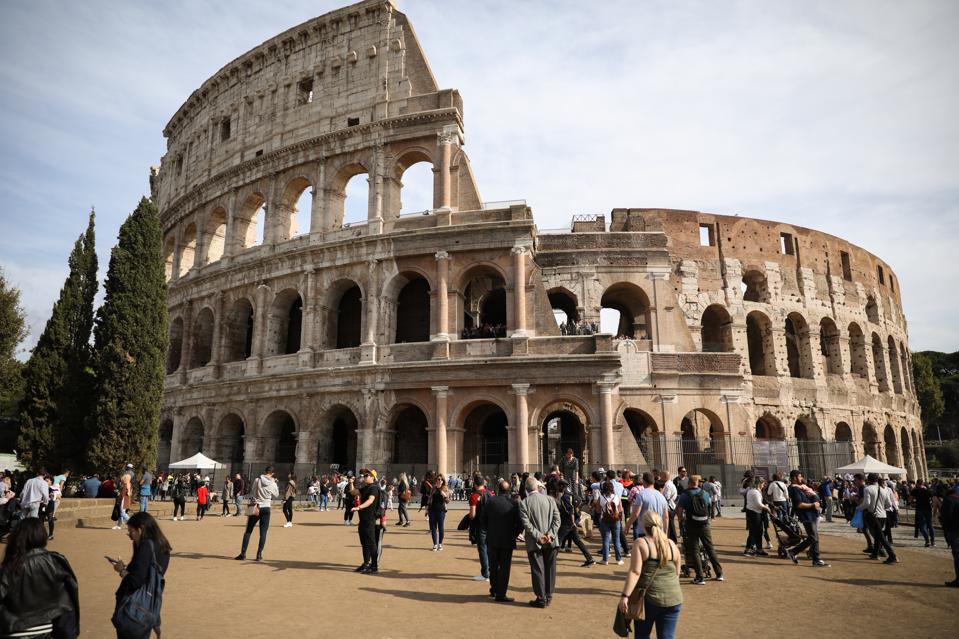 Tourists walking ahead of Coloseum in Rome, Italy (Photo by AB/NurPhoto via Getty Images) 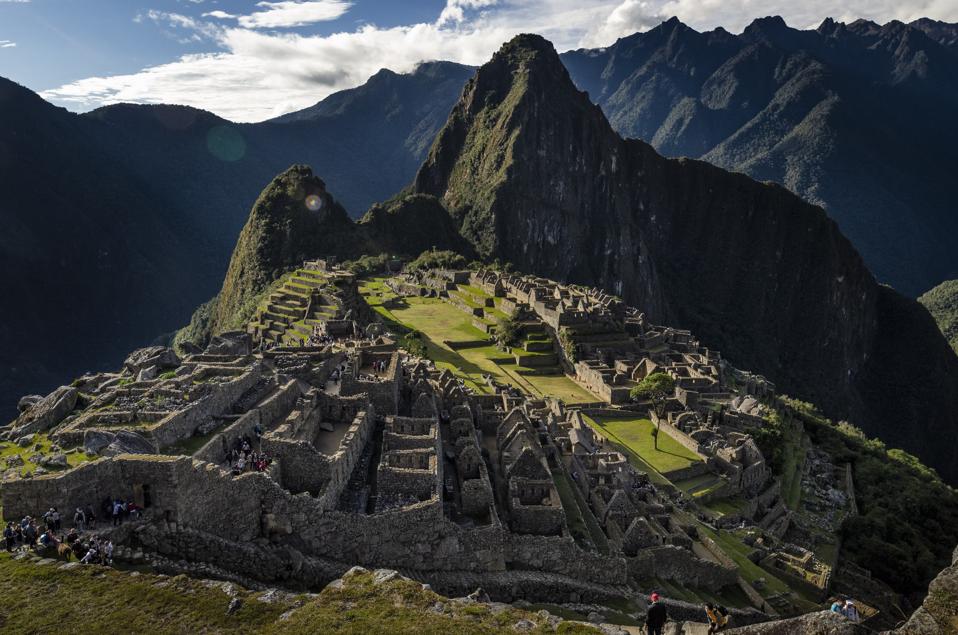 Different views of Machu Picchu, Peru’s most important tourist destination and one of the 7 Wonders. … [+] Built most probably by Inca Chapacutec in the 15th century, The Llaqta (quechua for village) named after the Machu Picchu mountain is a marvel of the incas engineer. Stabilished 400m above the Urubamba river’s canyon, the citadel had political, religious and militar facilities. The built area is 530 meters long and 200 wide and includes at least 172 enclosures. The complex is clearly divided into two large areas: the agricultural and the urban area, separated by a wall, a moat and a staircase, all between the high peaks of Machu Picchu (old mountain) and Huayna Picchu (new mountain) (Photo by Gustavo Basso/NurPhoto via Getty Images)

All of the wonders on the list are UNESCO World Heritage sites and were chosen by an online poll of tens of millions of votes in 2007.

If you couldn’t name all seven (but hopefully now you can), then naming the Ancient Seven Wonders of The World could prove even more difficult. We mentioned two of them above, but here is the full list of the original seven wonders, of which only the Great Pyramid of Giza remains.

The Great Pyramid of Giza, Egypt 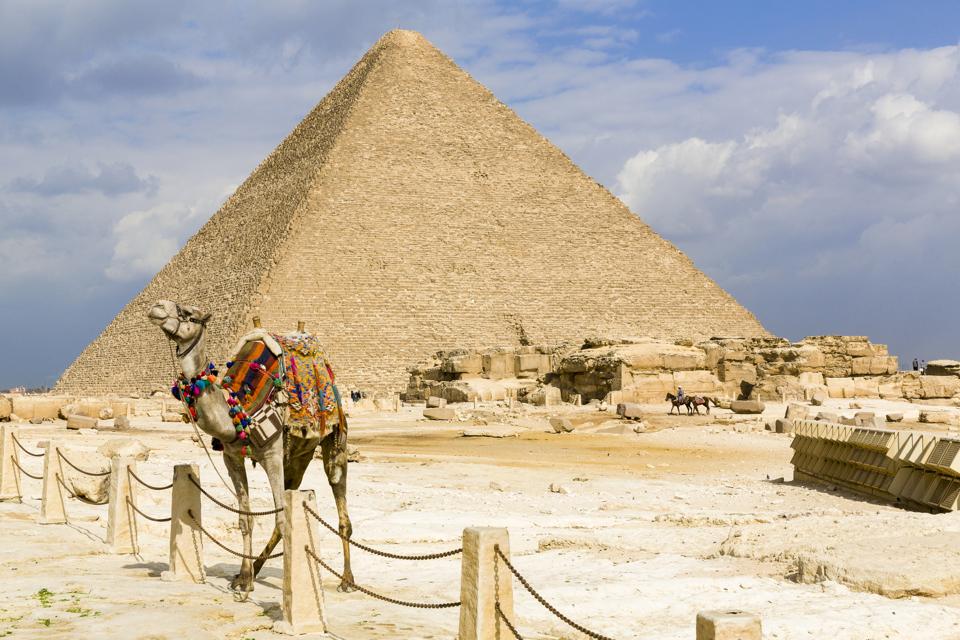 Egypt, Cairo: dromedary in front of the Great Sphinx and the Great Pyramid of Giza (also known as … [+] the Pyramid of Khufu or the Pyramid of Cheops) on the Giza Plateau. (Photo by: Andia/Universal Images Group via Getty Images) 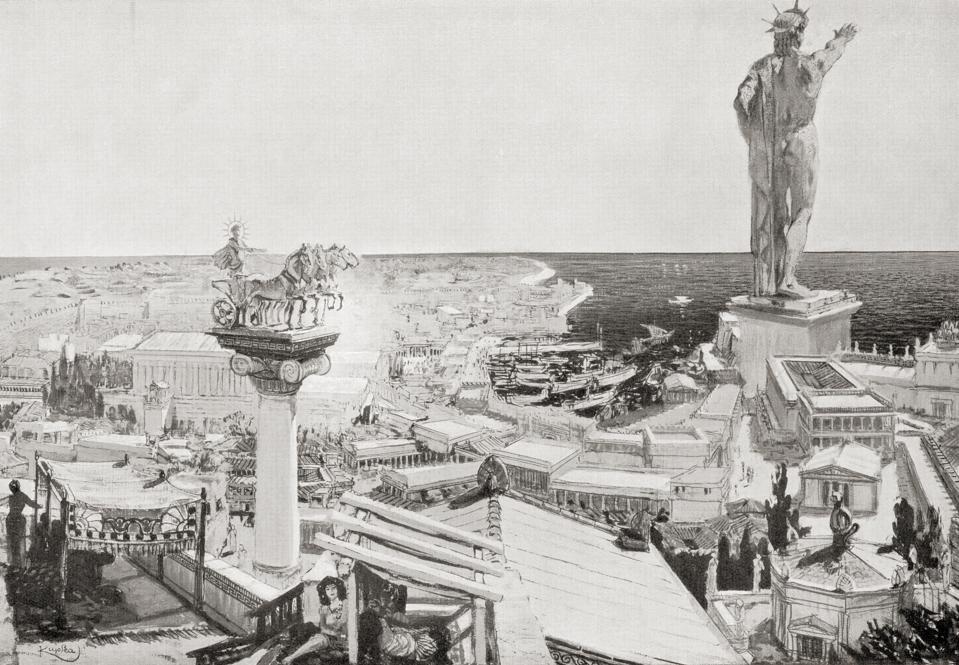 The Colossus of Rhodes. A statue of the Greek titan-god of the sun Helios, erected in the city of … [+] Rhodes, Greece by Chares of Lindos in 280 BC. One of the Seven Wonders of the Ancient World. From Hutchinson’s History of the Nations, published 1915.(Photo by: Universal History Archive/Universal Images Group via Getty Images) 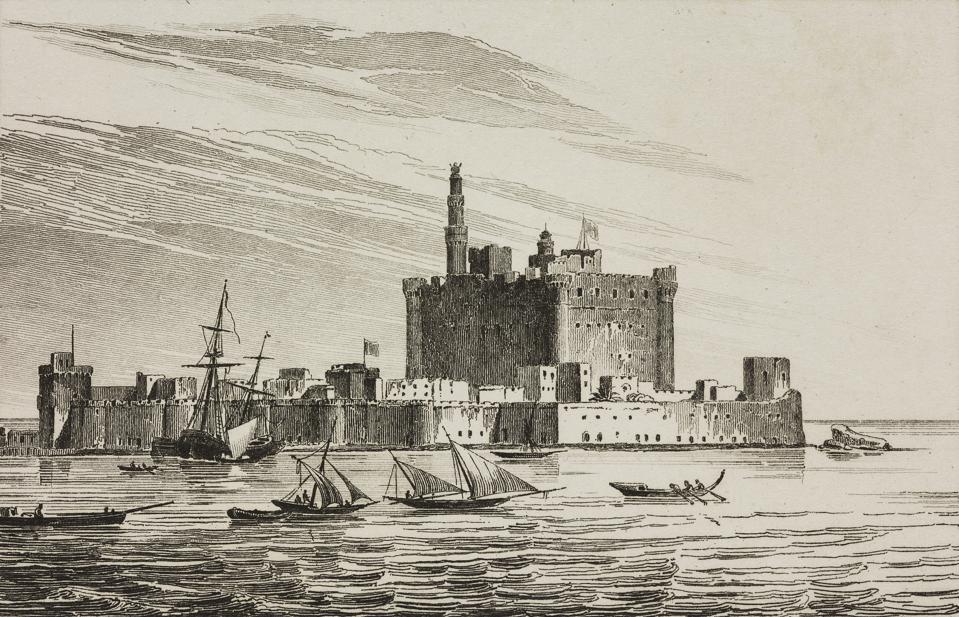 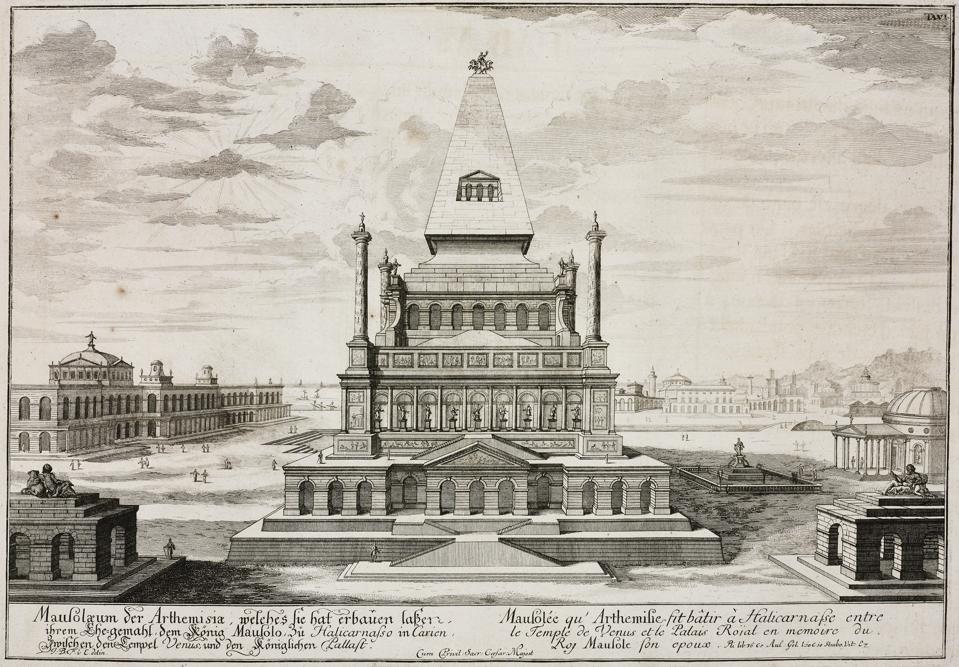 The Mausoleum at Halicarnassus, one of the Seven Wonders of the Ancient World, 353-350 BC, architect … [+] Pythius (4th century BC), Bodrum, Asia Minor, Turkey, engraving from Entwurff einer historischen Architectur, by Johann Bernhard Fischer von Erlach, 1725, Leipzig. 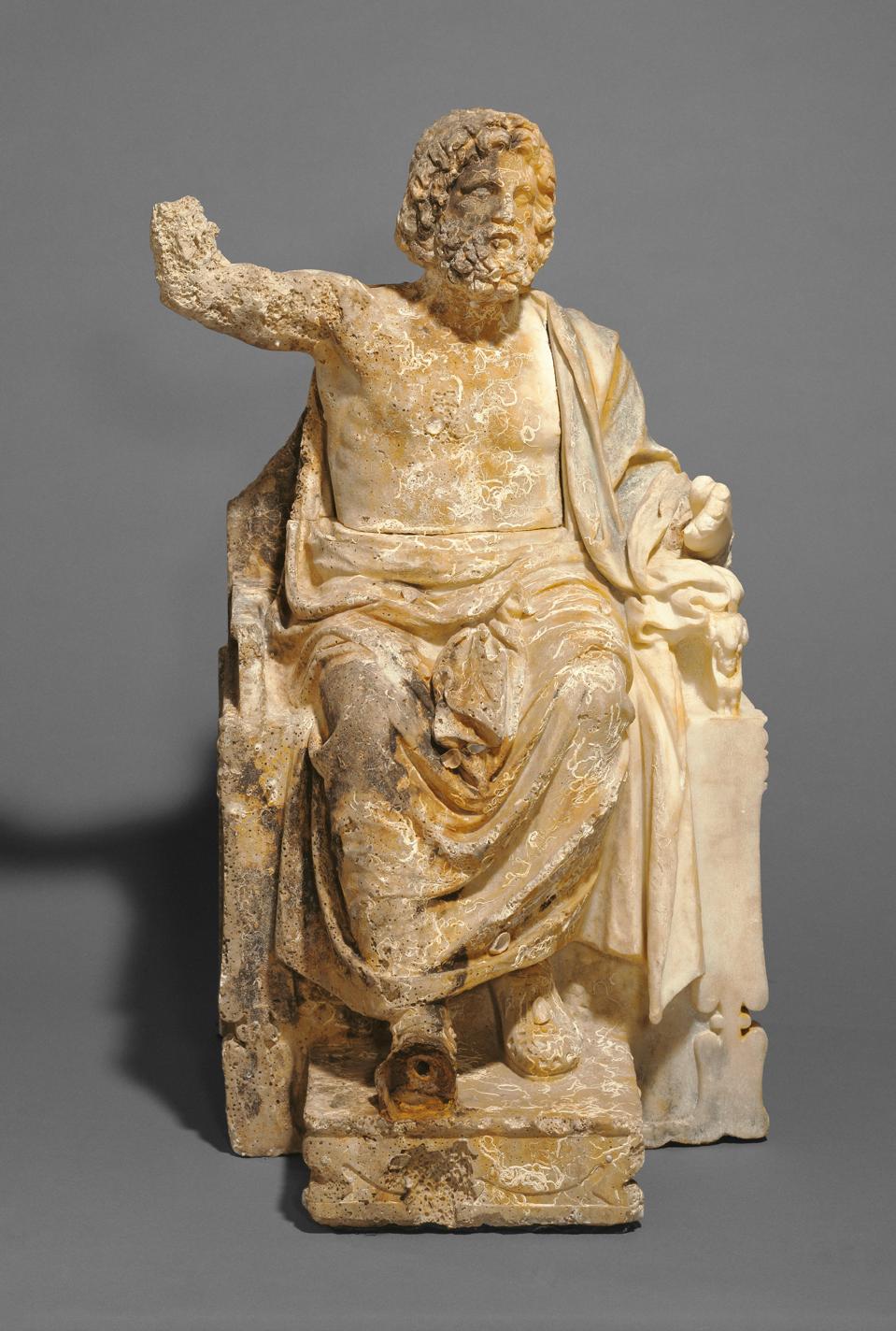 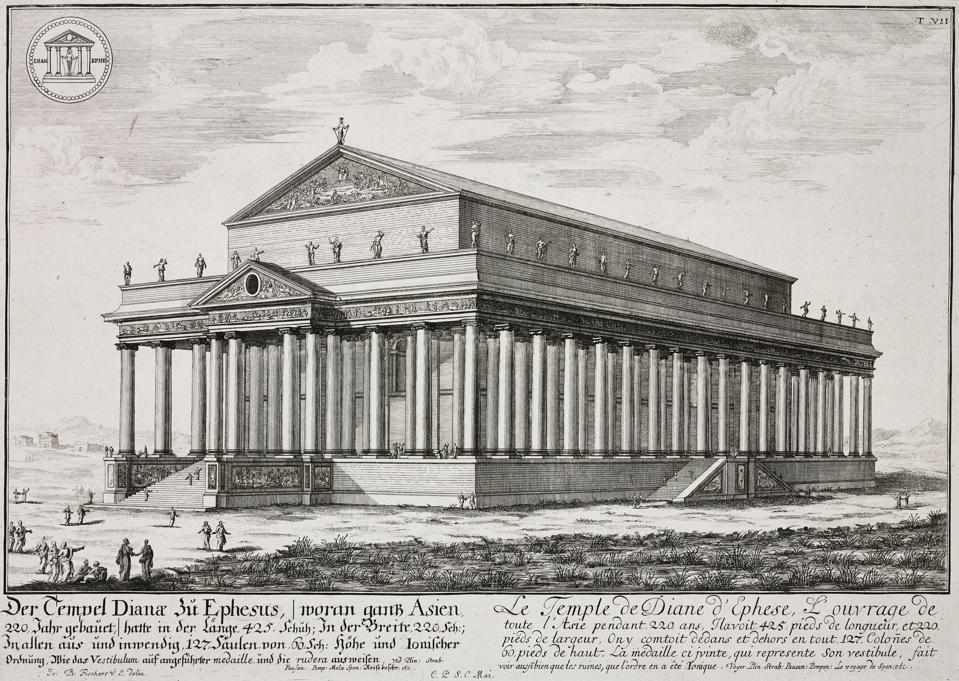 The Temple of Artemis, one of the Seven Wonders of the Ancient World, 6th century BC, Ephesus, Asia … [+] Minor, Turkey, engraving from Entwurff einer historischen Architectur, by Johann Bernhard Fischer von Erlach, 1725, Leipzig. 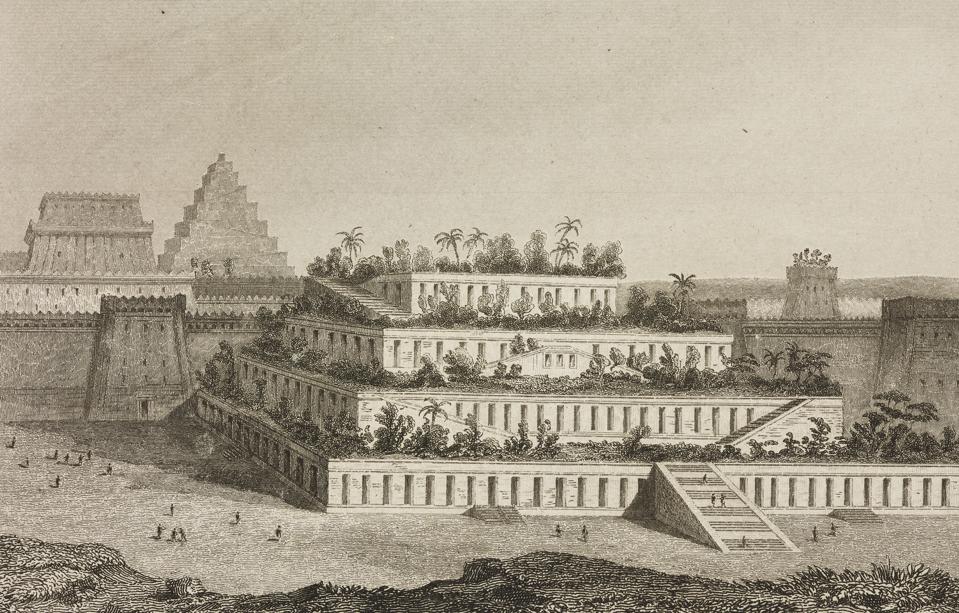 Avoid Becoming One of These Financial Archetypes