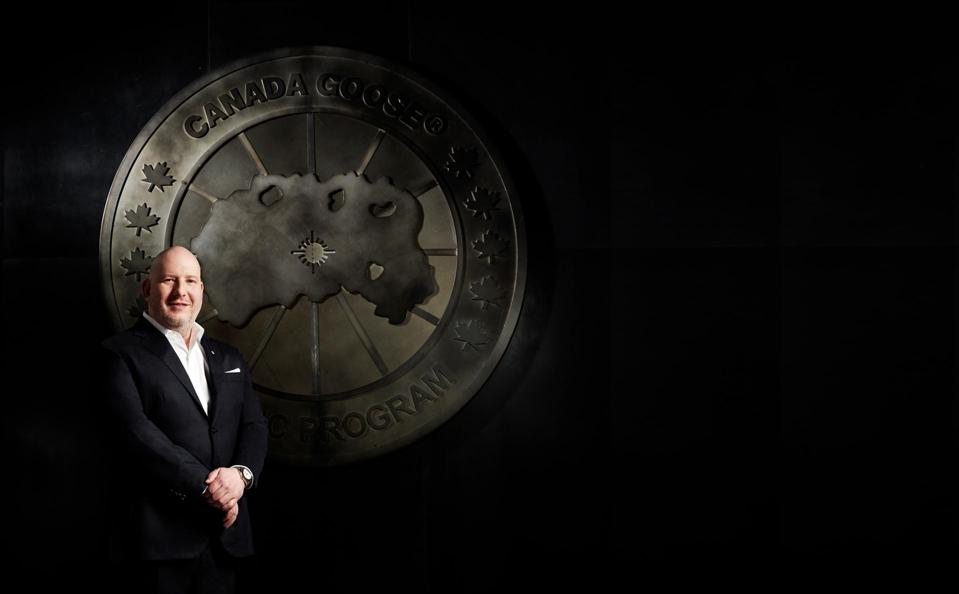 Canada Goose shares have been hammered in the past year, knocking CEO Dani Reiss from the … [+] billionaire ranks.

Canada Goose shares took another hit Friday, falling 4% after the maker of $1,000 parkas said the coronavirus is hurting sales and lowered its full-year outlook. The drop put another dent in the fortune of CEO Dani Reiss, who is now worth an estimated $874 million.

Once a high-flying stock, Canada Goose shares fell 42% in the past year as investors grew increasingly concerned about slowing growth, inventory levels and the backlash it has faced over its use of coyote fur.

The 46-year-old chief executive, who owns almost a fifth of the company, first appeared on Forbes’ Billionaires list in March 2019 with a fortune estimated at $1.3 billion. He first dropped below the billion-dollar threshold in mid-December and his fortune has continued to slide in recent weeks.

While the majority of his wealth is tied up in Canada Goose stock, he was also among the investors in Casper who lost money in the mattress company’s disappointing initial offering this week. Reiss invested in Casper last year when it was valued at $1.1 billion and the company went public Thursday at a valuation below $500 million. He also holds a board seat at Casper.

Reiss, who studied English literature and philosophy in college, took over the fledgling outerwear company from his father in 2000. He has recently been busy opening stores in Asia, which has become its fastest-growing market. Canada Goose now operates six locations in China, Hong Kong and Japan. However, the company said the health crisis has led to a sharp decline in both foot traffic and sales. Its stores in tourist hotspots elsewhere have also been affected.

Still, he called the coronavirus a “temporary disruption” on a call with investors and analysts on Friday, saying “nothing about the situation impacts our fundamentals and our future growth potential remains intact.” With that said, the company is now forecasting annual revenue growth of 13.8% to 15% this year. It had previously boasted sales growth of at least 20%.

So far, the short sellers that he has attracted have been proven right. About 18.7 million of his U.S.-listed shares are shorted, or about 40% of the company’s float, according to Morningstar.

PPP Loans: The Fate Of Private Equity- And...

A Manufacturing Industry Fit For A Post-Coronavirus World

The Stock Market Is Still Up This Much...