Home Technology Can’t Make It to CES? A Cincinnati Company Is Hosting Its Own Virtual Show
Technology

Can’t Make It to CES? A Cincinnati Company Is Hosting Its Own Virtual Show

CES is a massive event. A show where innovators of all sizes, and global companies representing every industry, come together. But for those unable to attend, an outfit in Cincinnati is perhaps offering the next best thing. A one-day, virtual “show” that will feature product displays and panel discussions – and hopefully mimic the energy found in Las Vegas, too.

Cintrifuse, a startup catalyst that’s working to make Cincinnati the No. 1 tech startup hub in the Midwest, will host a “Virtual CES” 4-7 p.m. Thursday at its headquarters at Union Hall, in the city’s historic Over-the-Rhine neighborhood. The event, which is “back by popular demand” for its second year, will feature CES screen feeds, product displays and panel discussions – with immersive experiences in AI, augmented reality, connected health, voice activation, IoT, gamification and more.

Nearly 500 people have registered for Virtual CES, said Kathryn Prigge, marketing and communications manager for Cintrifuse. The event is unique, she said, and, to her knowledge, not offered anywhere else.

“We understand not everyone can make it out to Las Vegas,” she said. “We do the leg work by bringing the top innovations, concepts and conversations gleaned from CES to Cincinnati.” 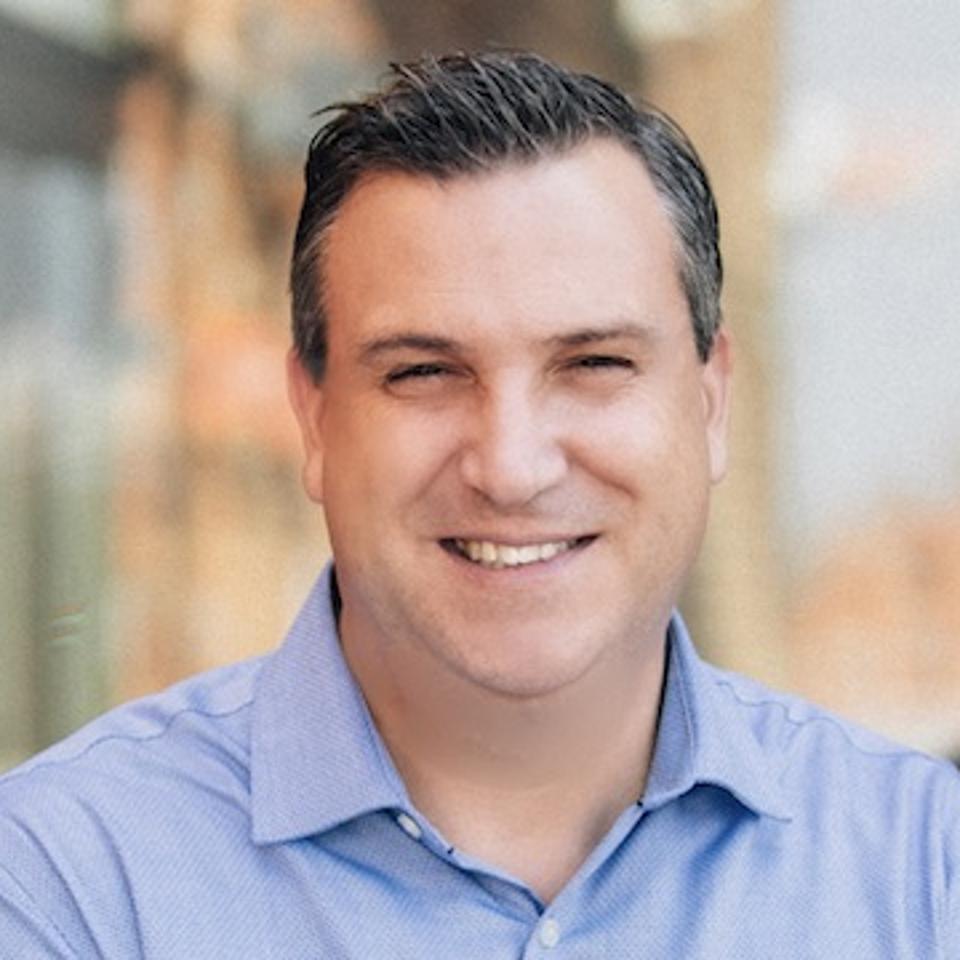 While a panel Q&A makes up the largest portion of the event – it will be moderated by Cintrifuse CEO Pete Blackshaw, who is attending CES but flying back in time for the virtual event – there will also be startup demonstrations.

Eight companies were selected to exhibit their products/services, including Perceptive Devices, which has developed technology for hands-free control of computers, tablets, phones and TVs using simple facial expressions, like smiling. The company was founded by Uday Parshionikar in 2011 – Parshionikar came up with the idea from his son’s science fair project. Perceptive Devices won the Technovation Award at the CE Week in 2014.

“Today if you have to control your computer, you have to use a mouse and keyboard. Of course, you need your hands to operate that mouse and keyboard. But there are millions of people who have disabilities, whether it’s spinal cord injury, Multiple Sclerosis, ALS or strokes. Our technology helps them control their computer using simple facial expressions…there are also situations in everybody’s lives where your hands might be occupied. You might be working in the kitchen and your hands might be dirty. Or you might be a surgeon in the middle of surgery and cannot touch a mouse or a keyboard. This platform can help in a variety of situations.” 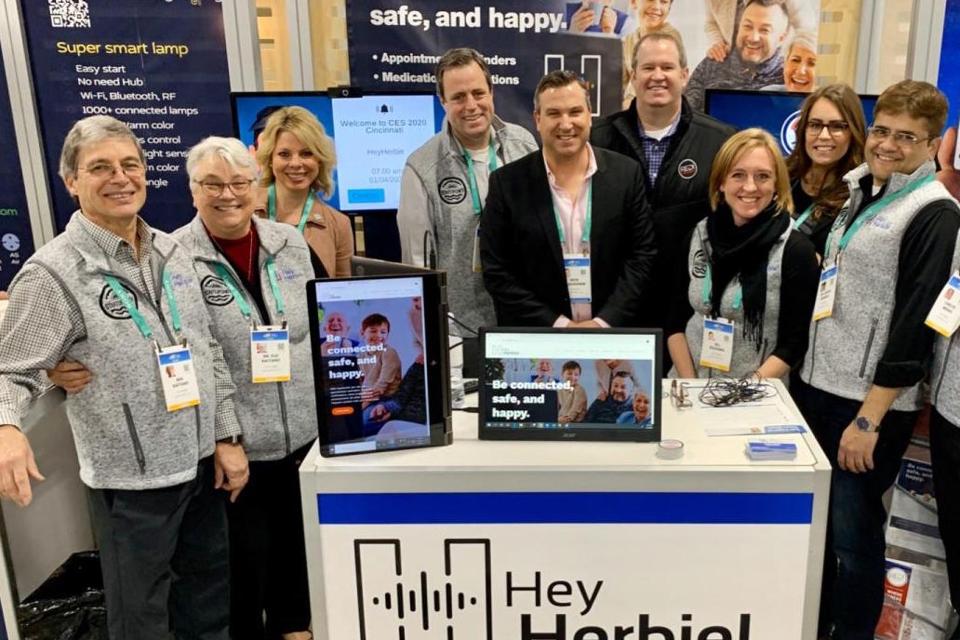 Cincinnati startup HeyHerbie, founded in 2018, is exhibiting in Eureka Park at CES this year.

Besides its event at home, Cintrifuse also partnered with REDI Cincinnati, an economic development organization, to participate at CES in Las Vegas, by taking a local startup, HeyHerbie!, to exhibit in Eureka Park. HeyHerbie! helps seniors age in place. Using its platform, older adults can video chat with loved ones, access streaming services, schedule appointments and set reminders and more through an existing TV.

Biden, Bloomberg, and Buttigieg Have the Health Insurance Plans That Can Become Law and Will Work